The grotesque assault on JK Rowling

So now she’s anti-Semitic, too? This smear campaign is increasingly unhinged. 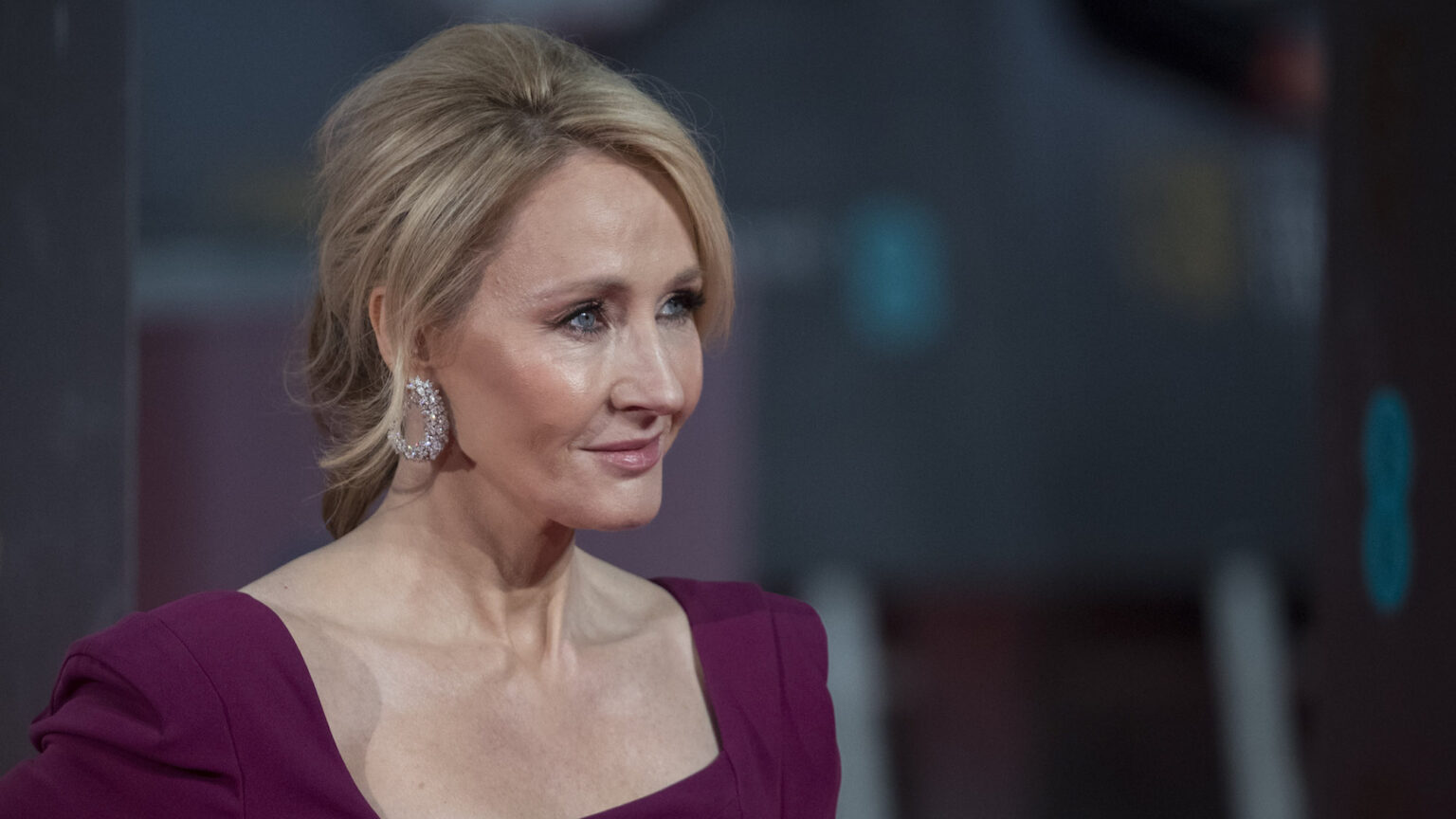 I don’t know whether to laugh or cry. Earlier this week, much of the media reported that American TV talkshow host Jon Stewart had accused JK Rowling of anti-Semitism. Unsurprisingly, social media exploded.

Speaking on a recent episode of his podcast, The Problem with Jon Stewart, Stewart claimed that the goblins in the Harry Potter films have echoes of old anti-Semitic caricatures. He said it was ‘so weird’ that most people did not realise that ‘Jews’ were running the wizarding bank, Gringotts. Almost immediately, Stewart’s words were seized on by the identitarian lobby as an excuse to have a pop at Rowling.

Rowling, as the whole world now knows, is a gender-critical feminist. She believes that the biological distinction between men and women is important. In today’s world, where transgender dogma has taken over, Rowling’s view is nothing less than a 21st-century heresy. For the identitarians, the accusation of anti-Semitism was just another stick they could use to beat her with.

As it happens, Jon Stewart has since clarified that he was joking and has gone on record stating that he does not think Rowling is an anti-Semite. But this has not stopped Rowling’s opponents.

In the UK, the co-founder of Novara Media, Aaron Bastani, took to Twitter to suggest that the scene alluded to by Stewart reminded him of the anti-Semitic mural on Brick Lane in London, which was infamously defended by Jeremy Corbyn. When Corbyn’s Facebook comments came to light in 2018, it led to widespread condemnation of the Labour leader. That those who were outraged by the mural are not calling out Rowling’s apparent anti-Semitism is a sign of ‘absurd double standards’, Bastani wrote.

The most insidious attack was made by professional Rowling-baiter Rafael Shimunov, who produced a viral thread in response to Stewart’s initial comments. His main complaint was that his pioneering role in exposing Rowling’s supposed anti-Semitism had not been recognised by the world.

‘The scene Jon Stewart is referencing was shared by me in 2018, when Rowling was smearing the left as anti-Semites and only beginning to embrace her infamous anti-trans views. Harry walks over a bank adorned with Jewish stars, to greedy goblins [with] sidelocks’, he tweeted. He has also accused Rowling of mocking ‘black slavery and Asians with her writings’ and ‘actively… harming trans and [gender-nonconforming] people’. Shimunov’s animosity against Rowling appears to be motivated not only by her stance on trans issues, but also by her trenchant critiques of anti-Semitism in the Labour Party (another issue that puts her on the wrong side of woke opinion).

The spate of tweets generated by these spurious accusations of anti-Semitism says a lot about the current zeitgeist. The sudden outburst of concern about anti-Semitic tropes in Harry Potter is entirely performative and has little to do with any genuine concern about this insidious prejudice. The infantile ‘gotcha!’ approach is a hallmark of the identity-obsessed laptop warriors, who are continuously digging up ‘evidence’ of past cultural crimes that can be used to condemn and ostracise their targets.

Taking down JK Rowling has become the top priority of the grievance archaeologists. Unlike so many other famous figures, who have either backed the transgender crusade or have fallen silent, Rowling continues to stand by her principles, even as the attacks get more intense and unhinged.

We must stand shoulder to shoulder with Rowling, and beat back the attempts to impose a new Dark Age of transgenderist superstition on society.