Yet another betrayal of Brexit

The anti-democratic European Court of Justice must not be allowed jurisdiction over Northern Ireland. 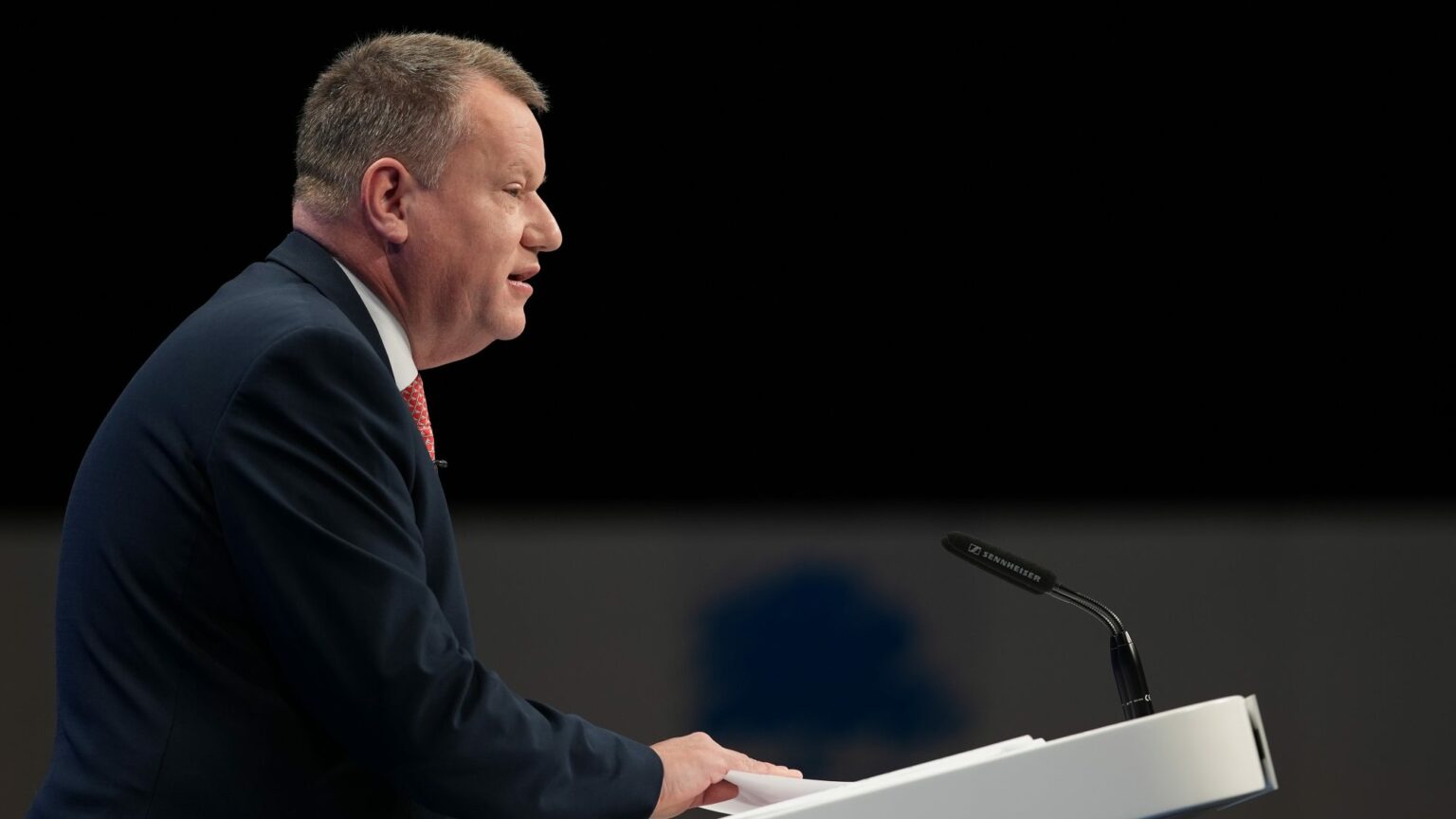 The government is set to allow the European Court of Justice (ECJ) to continue adjudicating over the Northern Ireland Protocol. Reports of this started leaking out on Thursday evening and early Friday morning. It had been rumoured, and denied, earlier in the week. But as the week progressed, with the British media preoccupied by Omicron and a tumultuous by-election result, perhaps the government thought now would be a good time to bury the bad news. And allowing the ECJ continued jurisdiction over Northern Ireland really is bad news.

Up until this week, one of the government’s key demands as it sought to renegotiate the wretched Northern Ireland Protocol was that the ECJ should cease to play any sort of role in Northern Ireland. It was said to be one of Brexit minister Lord Frost’s ‘red lines’.

And with good reason. Under the current Northern Ireland Protocol, the ECJ (and therefore the European Union itself) acts as the judge and jury on the implementation of the protocol. It decides whether the protocol is being adhered to, whether the rules of the Single Market are being applied, whether goods coming into Northern Ireland from Great Britain meet the standards of the EU and so on. In short, under the protocol, the ECJ is empowered to uphold and enforce EU law in Northern Ireland. There is no higher authority. The UK can even be forced to appear before the ECJ if it fails to implement EU law properly.

Allowing the ECJ to have ultimate authority in Northern Ireland clearly goes against everything Brexit stands for. It violates the principle of national sovereignty. And it threatens the territorial integrity of the UK.

Just think about what this decision actually means. The UK has left the EU, yet one significant part of the nation is still subject to the EU’s neoliberal laws. A nation that has decided to free itself from Brussels’ grip is simultaneously allowing one of its regions to be held within it. There is no getting away from it – this decision, for all its pragmatic rationale, is a betrayal of principle and a betrayal of Brexit.

There is talk that the government is only temporarily permitting the ECJ a role in Northern Ireland. That it’s shelving the issue until it can be resolved properly at some later, indeterminate date. But as the near interminable Brexit negotiations showed, the EU has rarely seen a road it’s not prepared to kick a can down – especially if it puts a dent in Brexit.

No doubt Remainers will hail this as something of a victory. For the #FBPE crowd, the government’s willingness to renege on this one-time red line ‘proves’ that the promise of taking back control was always illusory, that the UK’s dream of self-determination remains impossible.

It’s not, of course. What this decision really shows is that the government is simply losing a political battle with the EU. The EU negotiators are better equipped and better armed. After all, that’s what Northern Ireland and the protocol always were to the EU – weapons to be used against Brexit, a means to undermine and undercut our democratic aspiration for national sovereignty. And so far, despite Lord Frost’s best efforts, the UK has been unable to mount enough resistance.

But it needs to. Because in some ways, the ECJ is the dark heart of the EU, the seat of its technocratic, legalistic authority. Mysterious and sequestered high above the political fray, it is utterly unlike any supreme or constitutional court elsewhere in the democratic world. And that’s because its rulings cannot be repealed or altered by an elected legislature. As historian Perry Anderson notes, there is no political institution in the West as free of any trace of democratic accountability as the ECJ.

Lord Frost needs to rediscover his principles. The ECJ must not have any jurisdiction in Northern Ireland.