The pathetic revolt at Durham

To be a student radical today is to behave like an overgrown infant. 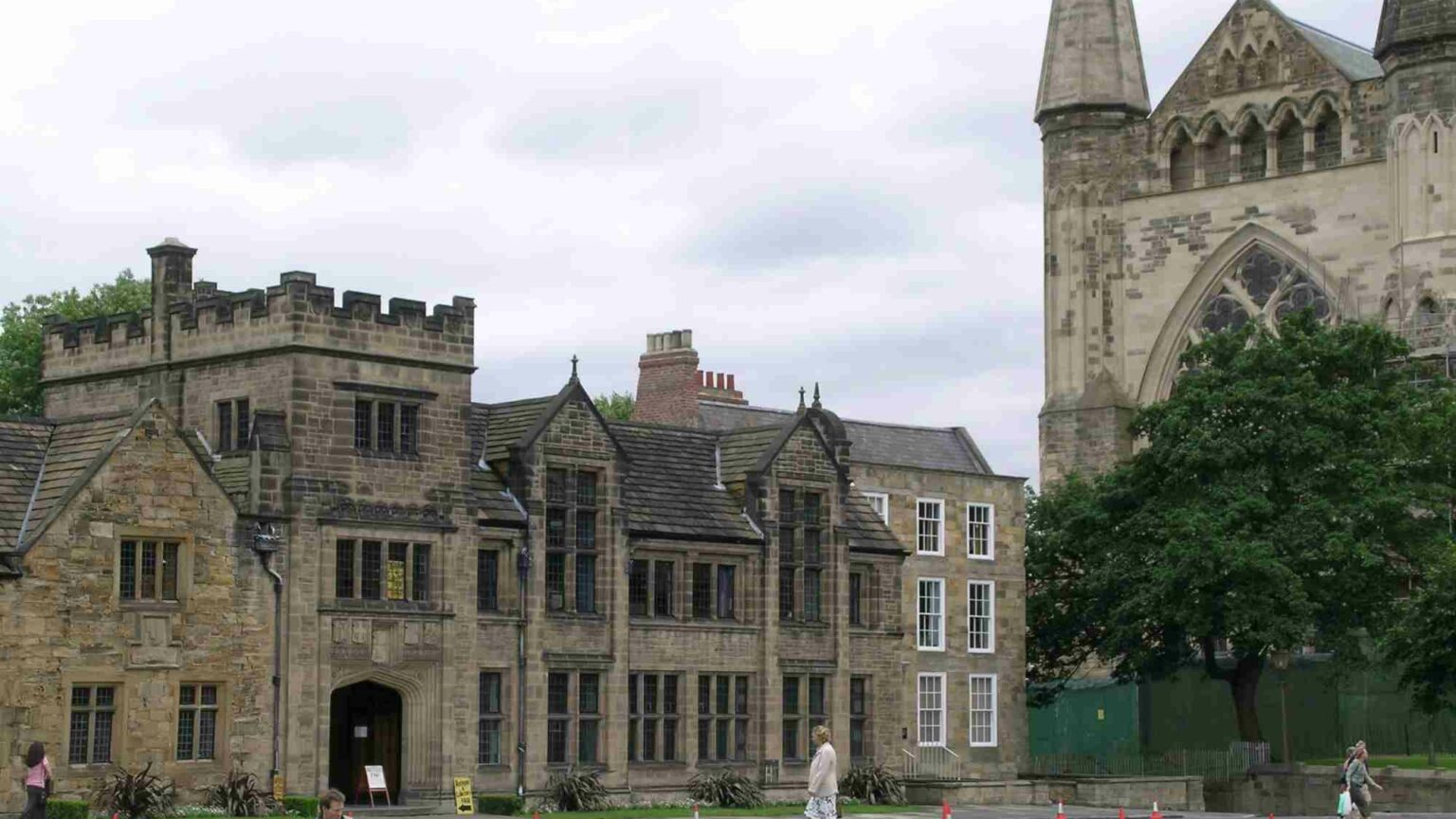 Student radicals aren’t what they used to be. That the Durham University free-speech row has limped into its second week, following threats of rent strikes from students infuriated that Rod Liddle was once allowed to address some of them, is a case in point.

Once students fought to be treated as adults, to speak and protest as they pleased. Some of them even fantasised about playing their part in the overthrow of capitalism. Now they fight tooth and nail to protect their brittle little selves from hurty words.

This strange business in Durham began on Friday 3 December. Liddle – a columnist, humourist and good friend of spiked – had been invited by Professor Tim Luckhurst, principal of South College, to address students at the college’s Christmas formal.

Liddle’s speech was on the importance of tolerance, a point he apparently intended to illustrate by giving the students a bracing run-through of some of his more ‘controversial’ positions – such as that someone in possession of a ‘long, dangling penis’ is a man.

Luckhurst’s intention was clearly to push back against the culture of intolerance that has been brewing on British campuses in recent years. Inviting Liddle, an un-PC national newspaper columnist, is sadly what passes for a provocation these days.

The students did not disappoint. They staged a walkout during the speech. They booed and jeered. All of that was their right, of course. As it was the right of Professor Luckhurst to respond. He reportedly called the protesters ‘pathetic’ as they stormed out.

What happened next was the sinister bit. Students being students is nothing to be surprised by. But the speed with which the university administration reprimanded Luckhurst and capitulated to the feigned outrage of the protesters was stunning.

An investigation was launched into the event. Luckhurst made an apology and stepped back from some of his duties. Since then students have staged more protests and are threatening not to pay their rent until Luckhurst is removed from his post as principal. Several Durham academics and college heads have even sided with the protesters.

The university deserves much of the flak here. It has thrown one of its own under the bus simply for inviting someone to speak, for trying to stimulate debate and challenge students’ ideas. In short, for doing his job. A university that behaves this way does not deserve to call itself a university. Perhaps a crèche is more appropriate.

That some of Luckhurst’s colleagues have joined the witch-hunt is even more shameful. Not to mention dim. Perhaps they believe this censorious climate will never touch them. If so, they haven’t been paying attention. Any deviation from the identitarian script is enough to mark you out these days. Just ask Kathleen Stock.

What we see here, as we see on so many campuses, is freedom of speech being demoted from academia’s defining value to merely one value among many, to be traded away against the demands of ‘inclusivity’, ‘diversity’ and all the other buzzwords that are now just code for ideological conformity.

In so doing universities have essentially created a crybabies’ charter, whereby students’ claims of feeling ‘unsafe’, however ridiculous, must be taken seriously. And so an esteemed institution of learning like Durham must apologise for the ‘distress and upset’ caused by a popular journalist doing an after-dinner speech.

These students had no power to punish Luckhurst. They could have staged their little walkout and the university could have left it at that. By caving in so quickly to the protesters and launching this investigation, Durham has only encouraged them.

But at the same time let’s not treat these students like children, even if that is how they apparently want to be treated. The idea, as one organiser tells the Telegraph, that they are fighting for Luckhurst to be ousted so that they can ‘feel safe again’ is utterly ridiculous, and should be called out as such.

At the same time, the upshot of it all is that students who think of themselves as radical and daring are demanding the university authorities protect them from words. It is infantilising and absurd. Pointing out that many students are carrying on like massive babies may not be sufficient to tackle the new intolerance on campus, but it feels increasingly necessary. Not to mention cathartic.

The first step towards loosening the stranglehold this illiberal, deranged politics has over student and academic life is making clear just how embarrassing it all is. Students used to think they could change the world. Now they want someone to change their nappies, figuratively speaking. It is, in a word, pathetic.

So stop it. And leave Professor Luckhurst alone.

Picture by: Uli Harder, published under a creative-commons licence.