We need to do far more to tackle the social problems fuelling the drug trade. 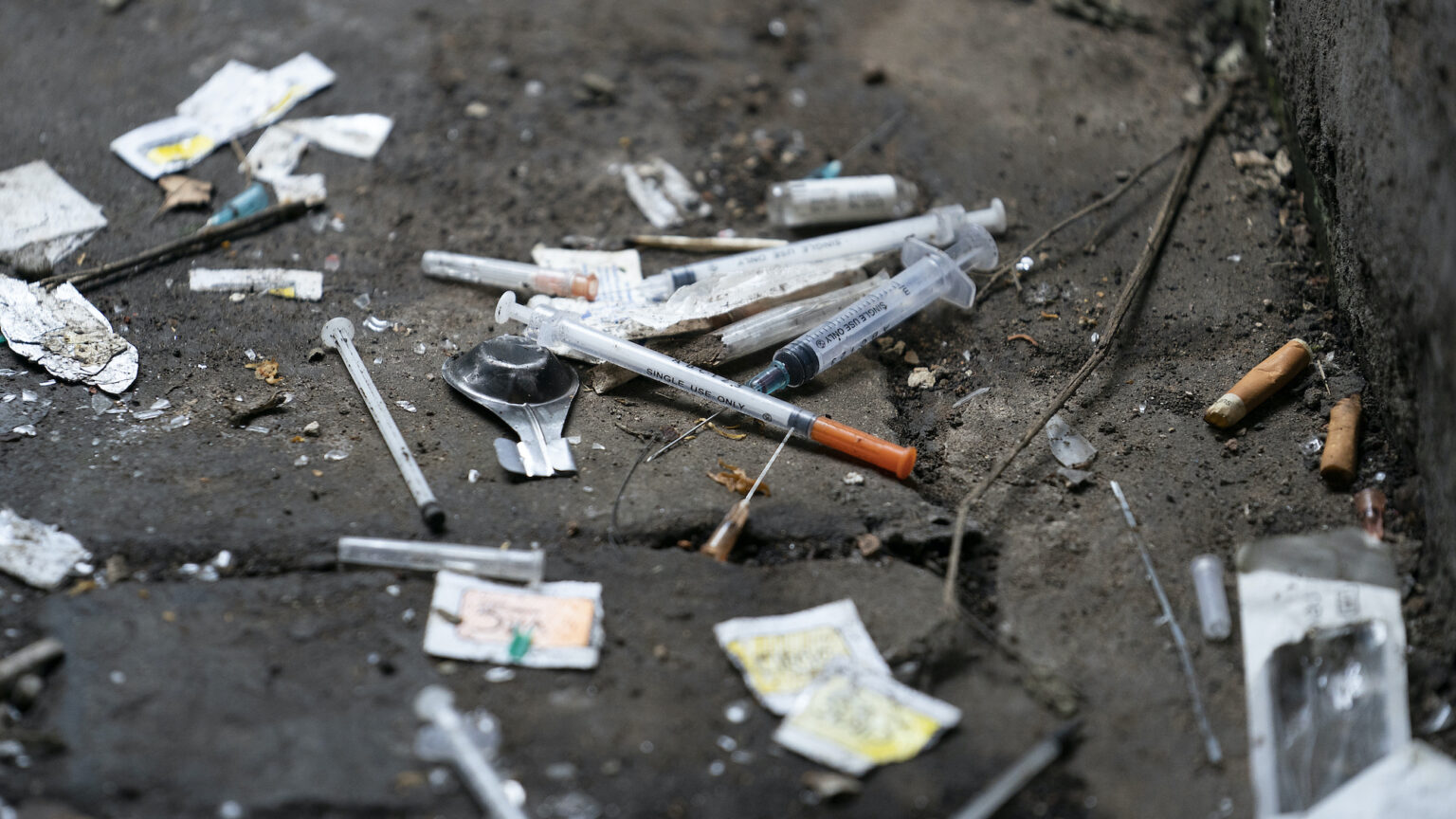 The government announced its tough new policies for reducing drug use last week.

Alongside a pledge to clamp down on drug gangs and ‘county lines’ networks, the new policies also target middle-class drug users. For example, such users could lose their passports if they refuse to attend a drug-awareness course. This is part of the government’s tough-consequences approach, which would allow greater punishment for ‘casual’ drug users.

As noted on spiked following the announcement, these proposals are unnecessarily authoritarian. Most people caught with small amounts of Class A drugs do not need to attend an awareness course – and it is absurd to punish them for not doing so.

The new measures also ignore the tough out-of-court punishments that already exist. Under the current rules, being caught with any amount of Class A drugs could land you with a police caution. This will remain on your criminal record for life. Too many people are already suffering from disproportionate punishments imposed under existing drug laws. We don’t need to add to this problem.

Leaving the petty authoritarianism aside, there are elements of the government’s approach we should welcome. This includes a promised £780million funding for rehabilitation programmes. This means that the government is promising more than twice as much extra cash for treatment and recovery as it is for tackling supply chains and dealers.

For too long, the drug debate has been polarised between those who want to legalise drugs and those who want to focus entirely on punishment. Neither of these approaches work. I have always considered myself firmly in favour of drug legalisation. But there are many examples of cities across the world where simply allowing people to use hard drugs has been disastrous. Often, the problems with our current drug laws are used as an argument for out-and-out legalisation. Yet it is naive to pretend that simply withdrawing all legal intervention around drug use would resolve the social problems that drugs cause.

Similarly, the cycle of recidivism among drug users shows that criminal punishment on its own cannot make people change their ways. The government’s plans at least recognise that drug-related crime is a serious problem, while also recognising the limits to criminal punishment. This is a positive step.

Increased investment in rehabilitation is a good thing. The government should be providing more resources to allow people to get out of the cycle of addiction. And it is right to discourage drug use. This may sound trite, but there has been a tendency to pretend that using drugs is an entirely consequence-free act of personal choice. In reality, drug use has real-world consequences for lots of people other than the user.

We do not need more laws against drug use. What we need is greater support for those who are addicted to drugs. We need more moral censure of those who recreationally use them. And we need to talk about the deeper social problems that sit behind the drugs gangs and county-lines networks.

Tough laws can only take us so far.