‘Omicron will not evade the vaccine’

Former Vaccine Taskforce chair Clive Dix on the success of the vaccines so far, and why they’ll keep on working. 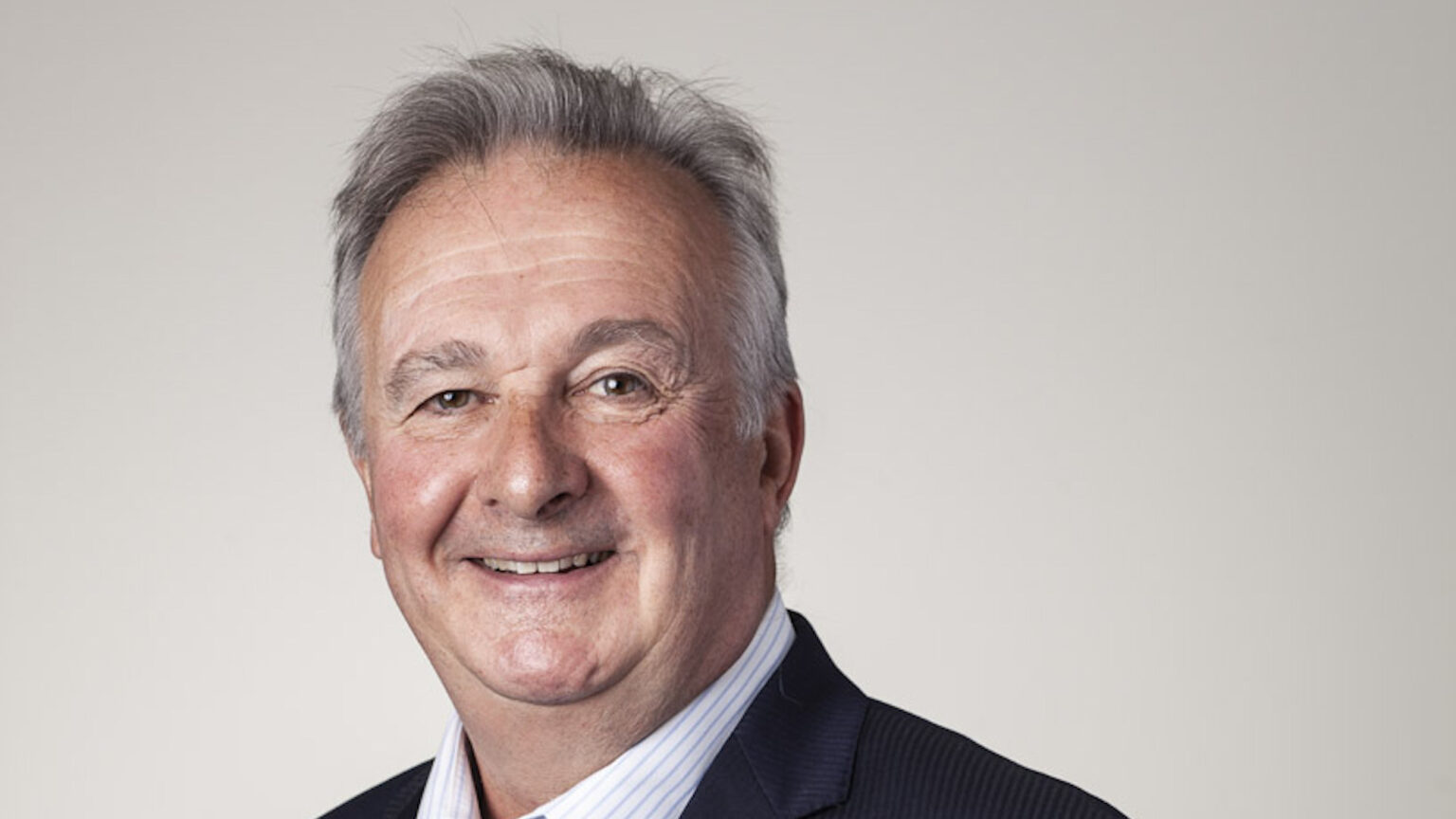 It has been just over a year since Margaret Keenan became the first person in the world to receive a Covid vaccine outside of clinical trials. Since the UK’s vaccine rollout began in December 2020, the NHS has delivered over 120million jabs, including 23million ‘booster’ doses. This has been one of the government’s rare successes during the pandemic. But could things change this winter? The arrival of the Omicron variant has caused many to worry whether the vaccine will protect us. The new variant is not only more transmissible than the Delta and Alpha variants, but there are also fears that its mutations could help it to evade the vaccines. Are these concerns justified? Or will the jabs come to our rescue once again?

Clive Dix was chair of the UK’s Vaccine Taskforce until April this year. spiked caught up with him to talk about the incredible success of the vaccines so far – and whether they can handle the Omicron variant this winter.

spiked: You have previously said that Omicron might be a ‘storm in a teacup’ that blows over pretty quickly. What did you mean by that?

Clive Dix: We are dealing with Delta at the moment and there are 30,000-50,000 cases per day. We are not fussed by it because hospitalisations and deaths are not going up. If Omicron is more transmissible than Delta, which the data suggests it is, it will probably take over from Delta. Given that it looks like Omicron gives people a milder disease, that scenario would be the same as what we have now but better.

spiked: What do you make of the fears that Omicron will be able to evade the vaccines? Does that concern you?

Dix: No. It’s just not true that it is going to evade the vaccines. Look at the data from tests showing whether the vaccines stopped each variant getting into people’s cells. In all cases, the vaccines were best at that against the original Wuhan variant. With Alpha, the efficacy on that measure dropped off. It dropped off further with Beta, Gamma and Delta. But all that tells you is the vaccine is less likely to stop you getting infected. We have not seen an uptick in serious illness. So the vaccine is performing just as well against Delta, in terms of stopping people getting very sick, as it did against Wuhan.

With Omicron, we will probably see exactly the same trend. People will say it is evading protection because people are still getting infected, as has been the case with previous variants. But the level of efficacy at stopping serious illness and death will probably be just as good as with other variants.

spiked: A lot of new restrictions are being brought in in the UK. Do you think this is an appropriate response to Omicron?

Dix: I actually do. I think we should have kept mandatory mask-wearing right from the beginning. To wear a mask does not cost you anything. At the moment, we have to be careful to keep the transmission down. If this variant takes over and we have 50,000 infections per day, that is not a problem. But if we end up with 100,000 cases per day, it might start pushing the NHS a bit hard.

We should be careful for the next few months. I do not think we need to be locked down. Wherever we can, we should do simple stuff like wearing masks and trying to avoid crowded places that are not well-ventilated, and working from home if we can. But going to your local pub for an evening drink when there are not many people there is not an issue. And I don’t think the government should be mandating too much.

spiked: Is there a danger here, particularly with vaccine passports, that having too many restrictions could actually undermine faith in the vaccine?

Dix: If you are talking about anti-vaxxers, I do not think it makes any difference what you say to them. They have a mindset that they are not going to change. But for the ones who are hesitant, what you have just said is true. They are looking at any information that might lead them to not take the vaccine.

I think we should have a very strong public campaign to get the people who have not been vaccinated to get jabbed. There should be really hard-hitting adverts. For example, an advert showing a young person at home with granny saying they are not going to be vaccinated, and the next thing granny is in intensive care. We have got to shock some of these people into thinking about others rather than themselves.

If this strain sweeps through, many of the over-50s who have not been vaccinated are going to end up in hospital. And they are going to be jamming up beds in the NHS and stopping people with other illnesses getting in.

The vaccines are safer than any medicines. Most medicines have a whole list of side-effect profiles on them that we just accept. Aspirin causes gastrointestinal bleeding in quite a large number of cases and yet people use it. The vaccines cause tiny amounts of side effects in tiny numbers of people, yet people think they are unsafe. It is ludicrous. The facts do not speak to their hesitancy.

spiked: Last week marked a year since the start of the UK’s vaccine rollout. Just how big an impact has it had on our fight against Covid?

Dix: Compare the first peak of the pandemic and what is happening now. Then, there were thousands dying each day and now there are hundreds. There has been at least a 10-fold decrease in deaths. It’s the vaccine that has done that. If you extrapolate it out, it means that the vaccine campaign in the UK has probably saved hundreds of thousands if not close to a million lives.

You may not know anybody who has died from Covid. But if we had not had the vaccines, you definitely would, if not more than one. It has had a massive impact. And we cannot underestimate the impact it has had across the world, either.

spiked: Should the UK be doing more to help poorer countries vaccinate their populations?

Dix: Absolutely. But we have to be slightly cautious in what we say we can do. The government has already donated vaccines through the COVAX scheme. With the AstraZeneca vaccine, we used as much as we needed among the over-50s but did not take up the full order, so AstraZeneca can do what it likes with those excess jabs.

We are not, as some have suggested, hoarding vaccines. We have not got vaccines in a cupboard somewhere. They have not been made yet. Even the ones we are using in the booster campaign are coming in on a weekly basis as they are made.

spiked: What about future variants?

Dix: If we keep seeing variants like we have seen already, then by next winter, we will need to boost people’s immune systems. We have already ordered more vaccines, so that is one step towards safeguarding the population. The question is, if a variant completely evades vaccination, we might have to do a proper vaccination programme again and not just a booster campaign. I have not seen evidence that we have a plan for that yet.