More people are waking up to the threat trans ideology poses to women’s rights. 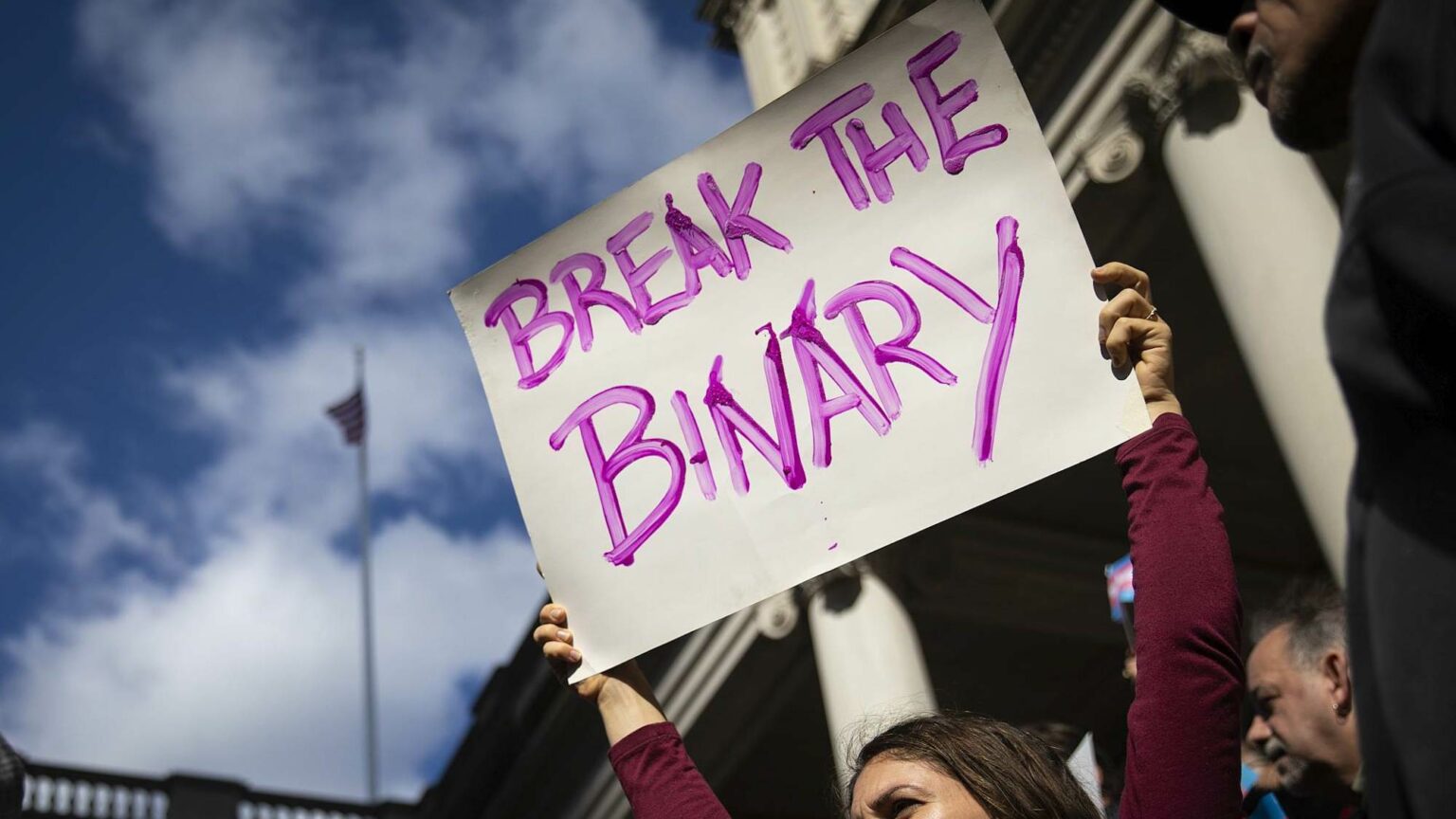 It was 2015 when I first sat down with my former MP and told him that transgenderism was a threat to civil society. He eyed me with the sort of benevolent scepticism usually reserved for people who claim Jesus sends them messages through car number plates. At the time there were just a handful of people warning that men were marching in size-10 stilettos into women-only hospital wards and on to female-only shortlists by identifying as trans. We were smeared as hysterical haters targeting a vulnerable group who just wanted to be accepted as women.

But today many others are coming round to the view that trans ideology really does pose a problem.

And no wonder. After all, the news is punctuated with stories of violent male offenders being sent into women’s prisons because they claim they are ‘women on the inside’. Over the past five years alone, the number of those who identify as transgender in the prison population has increased by approximately 175 per cent. It seems reasonable to surmise that in earlier decades physically intact men who dress as women would have been labelled run-of-the-mill transvestites, and not a vulnerable minority in need of legal protection.

And then there are the detransitioners. These are people who were told that their mental distress could be solved by changing sex. They are now exposing this as a lie, sold to them by ideologically blinkered clinicians.

Perhaps views about trans activism began to change in 2017, when trans activist Tara Wolf punched women’s rights campaigner Maria Maclachlan at Speakers’ Corner. Maclachlan was reprimanded in court by the judge for failing to refer to her attacker with female pronouns.

In the intervening years the national conversation has moved on. There is now widespread public awareness of a clash between the desire of a minority to self-identify their gender and the existing sex-based rights of the majority.

Each week a new public figure will come out as ‘gender critical’ – that is to say, he or she will acknowledge that sex matters and that it cannot really be changed. On Monday, it was the turn of the UK’s most famous sceptic, Richard Dawkins. Given that Dawkins has built his career ridiculing religious nonsense, it’s fair to ask why it took him so long to renounce what is essentially a quasi-religious belief in ‘gendered souls’.

The answer can probably be found in the steady stream of victims of the trans mob. Visible scalps now include well-known figures like JK Rowling and Dave Chappelle. And there are countless more without public profiles who have been quietly bullied out of jobs or into silence.

Even as more people wake up to the problem, those who first sounded the alarm about the potential impact of transgenderism have been written out of history. After all, second-wave feminists have been shouting themselves hoarse to alert the wider world of this threat for decades.

For example, Janice Raymond’s The Transsexual Empire was first published in 1979. It is an eerily prescient book which foretold the colonisation of women’s bodies and spaces by men seeking recognition as ‘women’. Yet for years, Raymond and the other unfashionable feminists were sneered at as out-of-touch and ignored. Nonetheless, their hellish vision of men identifying as lesbians, and of women’s hospital wards, rape-crisis shelters and prisons being opened up to men with ‘feminine gender identities’, has been realised with sickening accuracy.

Indeed, although the government has shelved plans to introduce gender self-identification, most organisations already allow access to their facilities on the basis of professed gender identity, rather than biological sex – thanks, in the main, to the lobbying efforts of Stonewall. This includes NHS Trusts and even government departments.

It was Tory MP Maria Miller who brought the demands of the trans movement to parliament. In her former role as chair of the Women and Equalities Select Committee (WESC), she sought to ‘streamline and demedicalise’ the Gender Recognition Act (GRA) by introducing gender self-identification. At the time Miller bitterly complained that she had faced ‘extraordinary’ hostility from a minority of women ‘purporting to be feminists’. Clearly, she thought that by jumping aboard the trans train she would secure a place as a pioneering ‘compassionate conservative’ ahead of the civil-rights curve. She failed, the Conservatives backtracked and she has not held a government post since leaving the WESC.

There is a certain dark satisfaction to watching the world catch up. But the ‘I told you so’ would be sweeter were there not so many victims of the trans mania that has gripped our political and cultural elites, and if ordinary people weren’t still being persecuted for telling the truth. Indeed, it would be easier to laugh at the obvious absurdity of trans mania if women weren’t still locked in prisons and on hospital wards with delusional and dangerous men. We still have a long way to go before women’s rights are fully secured.