Shame on Disney+ for erasing an episode of The Simpsons that lampooned the Chinese regime. 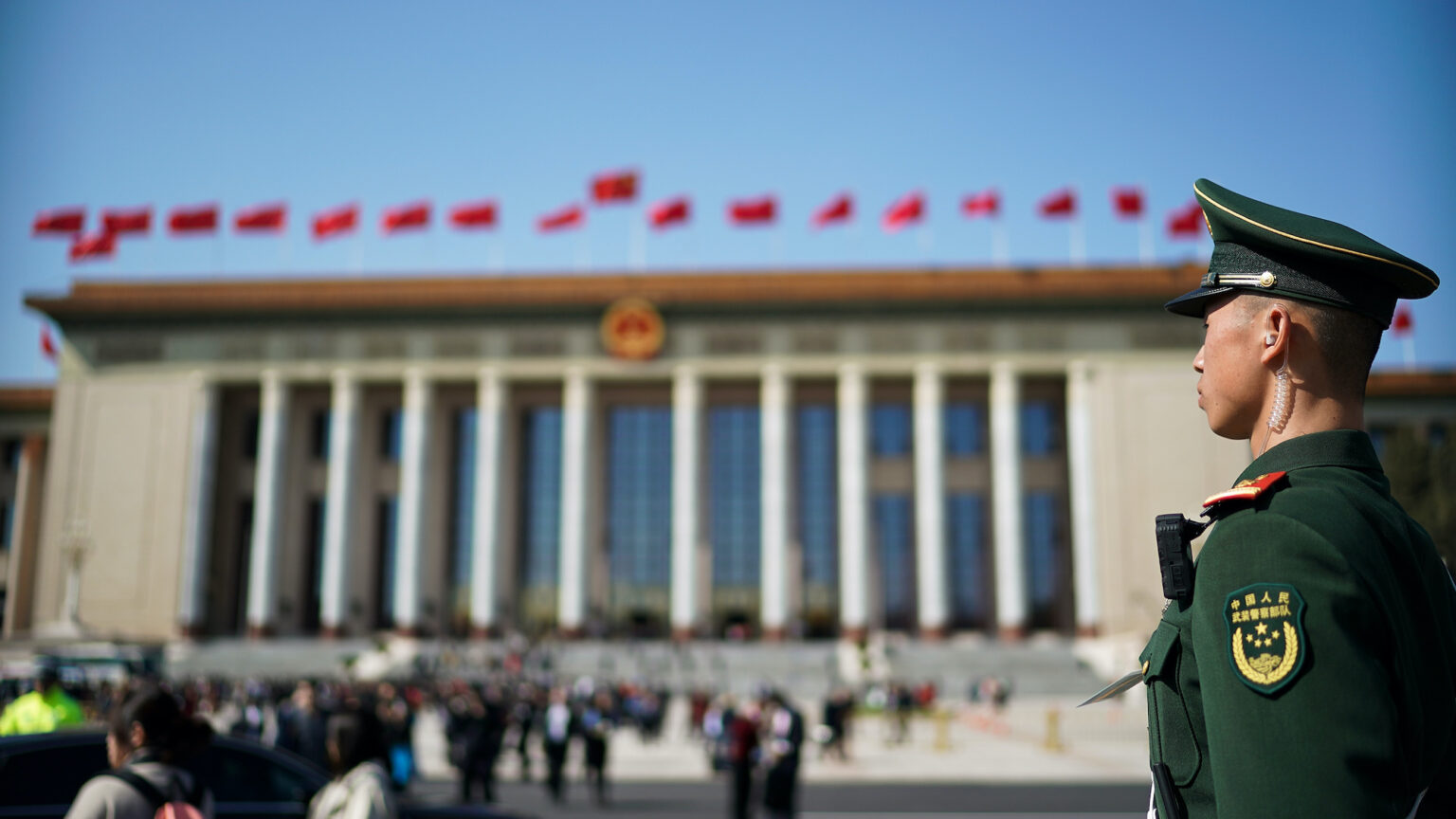 Black lives matter to Disney. We know this because the super-woke corporate giant never tires of telling us. Like others in the capitalist club it spent a great deal of 2020, the year of the George Floyd protests, telling the world how cool it was with BLM. It even released a 30-second TV commercial in which it encouraged us all to listen, learn, heal (?) and ‘speak up’ because ‘Black Lives Matter’. Okay, fine. But here’s a question for Disney: do Chinese lives matter too? And if they do, why have you just effectively conspired with the Chinese regime to downplay the horrible loss of Chinese life that occurred during the Beijing uprisings of 1989?

Disney’s streaming channel – Disney+ – has launched in Hong Kong. But with one part of Disney’s vast cultural oeuvre missing: episode 12 of season 16 of The Simpsons. Why would this particular 25-minute visit with the world’s favourite dysfunctional family be scrubbed from the records for a Hong Kong audience? Because it features the Simpsons visiting China, so that Marge’s sister Selma can adopt a Chinese baby, and, brace yourselves, they mention the Tiananmen Square massacre. Or rather, they don’t mention it, in a nod to the fact that in China you’re not allowed to mention it. The Simpsons visit Tiananmen Square and see a sign that says, ‘On this site, in 1989, nothing happened’. Which is perfect. Then the adoption agent, Madam Wu, confronts the Simpsons in a tank and demands that Selma return the baby. It’s the famous Tank Man image turned into comedy, which is something surely only The Simpsons could pull off.

There are other swipes, too. Homer admires Mao Zedong’s embalmed body and says he looks like ‘a little angel… who killed 50million people’. Homer also exploits his rotundness to pose as a Buddha so that he can enter an orphanage. The CCP was not amused. That now infamous episode was first broadcast in 2005; China banned foreign cartoons, including The Simpsons, in 2006. The Simpsons returned to China in 2014, sans the China-lampooning episode, of course. And now Disney+ is playing China’s game of censoring regime-critical content by keeping this allegedly scandalous episode away from the eyes and ears of Hongkongers.

Hollywood Reporter says Disney+’s removal of the episode appears to have been ‘voluntary’. That is, the CCP didn’t even have to breathe down Disney’s neck. Apparently, Disney bigwigs just decided among themselves to memory-hole this cultural artefact, to delete this classic piece of comedy, in order that the restless people of Hong Kong would not see something that mocks their oppressors in Beijing. The irony is almost too much. Disney+ is doing exactly what that episode of The Simpsons ridiculed so well. ‘On this site, in 1989, nothing happened’, that episode said. Now, with Disney-subscribing Hongkongers finding themselves jumping from episode 11 to episode 13 of season 16 of The Simpsons, Disney+ is essentially saying: ‘On this cultural platform, in 2005, nothing happened.’ The evidence is simply erased. Poof. Never mention it again.

Disney’s willing act of CCP-style cancel culture is philistine and chilling. It is effectively sacrificing a piece of its own art to appease the Beijing authorities who are looking with worried eyes upon the freedom-hungry people of Hong Kong. It is amazing how swiftly woke corporations ditch their blather about lives mattering and justice being important the minute it comes to China. Disney itself has form in this area. Its 2020 movie Mulan came to be embroiled in controversy when its star Liu Yifei voiced her support for Beijing’s brutal crushing of the democracy protests in Hong Kong. So Disney will bemoan police injustice against black Americans but happily work with people who cheer shocking police clampdowns on Hongkongers? Worse, the credits for Mulan thanked eight government entities in China, including Xinjiang, home to the persecuted Uyghur people. ‘We stand for justice’, Disney crowed in that BLM ad it released last year. But not for the Uyghurs? Well, we wouldn’t want to do anything to irritate the lucrative Chinese market, would we?

Woke celebs and businesses often come unstuck in the face of China. Colin Kaepernick makes justice-themed commercials for Nike but says little about the poorly paid, poorly treated Chinese workers who make Nike stuff. When Boston Celtics basketball player Enes Kanter called out China for its human-rights abuses, he got little backing from the woke sports set. ‘NBA and Nike choose silence as Enes Kanter takes on China’, as one headline put it. The China question exposes the hollowness, the flimsiness, the look-at-me posturing nature of so much 21st-century virtue-signalling. These people strike a camera-friendly pose against fashionable injustices but they go schtum in the face of genuine injustice. Perhaps profits matter more than lives.