NASA: flying in the face of Armageddon

The DART mission to redirect an asteroid is an inspiring rebuke to the fatalism of our times. 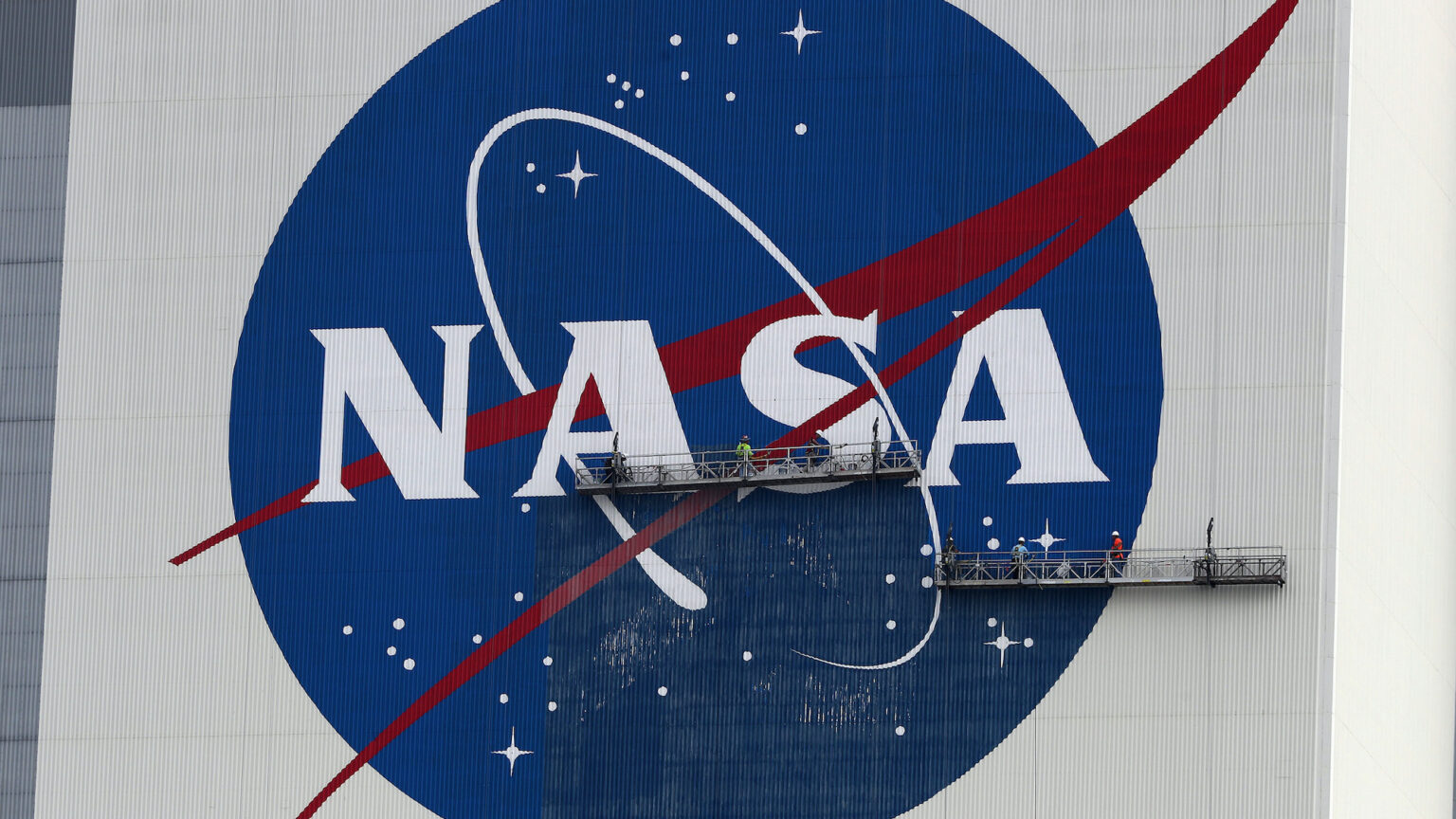 Since ancient times, the power to set heavenly bodies in motion has been attributed to the gods, not mankind. Until now, that is.

In the early hours of Wednesday morning, a Falcon 9 rocket blasted off from Vandenberg Space Force Base in California. This was humanity’s latest audacious attempt to assume the mantle previously reserved only for the gods.

The launch was part of NASA’s Double Asteroid Redirection Test (DART) mission. This is an attempt to use a spacecraft to change an asteroid’s trajectory through space, with the aim of preventing potential future collisions between the Earth and so-called near-earth objects (NEOs).

An asteroid slamming into our planet is the basis of dozens of sci-fi plotlines. These date back to the early days of the Cold War when the asteroid worked as a convenient metaphor for attacks by Russian nuclear missiles.

In 1998 the asteroid plotline formed the basis of two summer blockbusters. In Armageddon, a team led by Bruce Willis is called in to save the planet by drilling into an asteroid to break it up before it strikes Earth. And in Deep Impact, which embedded the phrase ‘extinction-level event’ in popular consciousness, a group of astronauts tries to use nuclear missiles to push a comet off course. Spoiler alert: the heroes only manage to split the comet in two and part of it still hits the Earth.

As far-fetched as such Hollywood portrayals might seem, scientists are genuinely concerned about the potential effects of an asteroid strike. The 90-mile wide Chicxulub crater, discovered beneath the Yucatán Peninsula in Mexico in the late 1970s, is now thought to have been caused by the impact of a large asteroid. Scientists estimate that it could have struck with up to 10 billion times the energy of the atom bomb which destroyed Hiroshima in 1945.

Studies suggest the event occurred at the end of the Cretaceous period, around 67million years ago. Thanks to evidence from the fossil record, the impact is now believed to have provoked profound ecological shifts. Indeed, the fallout from the explosion, which would have blocked out sunlight across the globe, is thought to have led to the mass extinction of life, including the dinosaurs. This theory has influenced the climate modelling on which today’s environmentalists draw when predicting runaway ecological catastrophe.

The threat of potential impact from NEOs prompted NASA to set up the Planetary Defense Coordination Office (PDCO) in 2016. It is tasked with tracking the trajectories of celestial wanderers with a very high degree of accuracy, and predicting the times at which their orbits might intersect with that of the Earth. It can therefore gauge the level of risk posed by NEOs.

The DART probe is the latest project from the PDCO. It is making its way towards a pair of asteroids called Didymos and Dimorphos, which orbit each other in what is known as a binary system. The system poses no impact threat to Earth, but its size makes it a good testing ground for the DART mission.

Dimorphos is a small asteroid, only 170 metres in diameter but weighing five million tonnes. DART, which is about as big as a Transit van and weighs about as much as a grand piano, is programmed to crash into the asteroid at a speed of four miles per second in September 2022.

NASA predicts the collision should change Dimorphos’s velocity by 0.4 mm per second which will change the asteroid’s path through space. NASA hopes that a similar mission could one day be used to change the course of a rock which really does pose a threat to us.

The DART mission is truly a thing of teenage sci-fi dreams. It uses technology taken to the International Space Station for testing by commercial space-logistics provider SpaceX. Less than half a century ago, such a sentence would have sounded like pure fantasy.

Above all, it is an important rebuke to the apocalyptic mood of our times. The government, media, scientists and pressure groups issue daily warnings about the threat posed to human existence by disease, floods, storms and scorching heat. All are presented as inevitable.

Yet the grand story of science should not be one of dire warnings of cataclysm, such as Sir David King’s predictions that we have four years to prevent irreversible climate disaster. Such prophesying is more suited to religion than science.

Thank goodness, then, for the ingenuity and vision of the boffins behind DART. In a situation where others might have foreseen the inevitable destruction of life on Earth by a wandering asteroid, the DART team have shown that humans have got the pluck to reach for these cosmic stones, and hurl them out of harm’s way.