Not even the Border Force believes in borders anymore

The people in charge of Britain have lost all interest in defending national sovereignty. 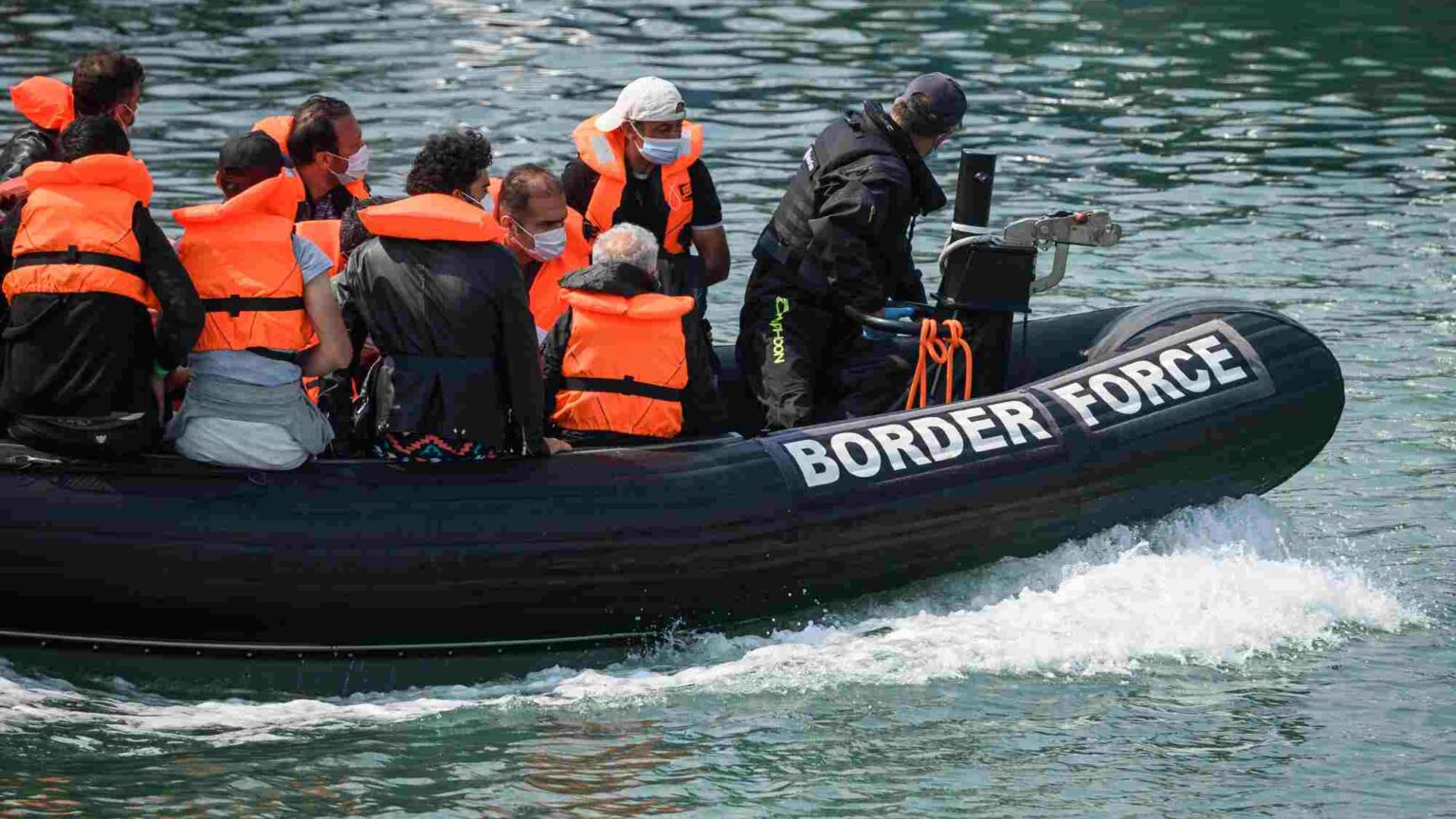 Why was I not surprised to hear the outgoing head of the UK Border Force describe ‘bloody borders’ as ‘just such a pain in the bloody arse’? Because it has been clear for some time that the Border Force is principally interested in impression management rather than in securing Britain’s borders.

Paul Lincoln made these comments as part of a speech marking his departure as director general of the Border Force. He ended the speech by quoting Shane MacGowan, the lead singer of the Pogues: ‘People are talking about immigration, emigration and the rest of the bloody thing. It’s all bloody crap!’

Given how the Border Force has managed immigration, emigration and illegal migration over the past few years, Shane MacGowan’s influence must run deep.

For example, throughout this year the Border Force has appeared helpless before the ceaseless flow of illegal migrants to the shores of Kent. At points, it has looked as if it has more or less abandoned the pretence of protecting Britain’s borders.

To be fair, Lincoln is merely the latest personification of the institutional incompetence and indifference of the Home Office towards immigration. Back in 2006, then home secretary John Reid famously described the Border Force’s previous incarnation, the Border Agency, as ‘not fit for purpose’.

Little has changed over the past 15 years. In 2020 the House of Commons Public Accounts Committee (PAC) reported that the Home Office has ‘little idea’ of the impact of its immigration directorate’s annual spend of £400million. It even said the Home Office lacked an end-to-end understanding of the UK’s immigration system, and noted that its decisions often relied on ‘anecdote, assumption and prejudice’.

Until Lincoln effectively came out against borders, one might have blamed the dysfunction of the Border Force on poor leadership and incompetence. Now we know the truth. It is no longer, as Reid put it, that the force is ‘not fit for purpose’ – rather, it seems to lack a purpose altogether.

After Lincoln’s valedictory speech, it is clear that parts of the civil service charged with enforcing the integrity of Britain’s borders do not believe in their mission. Lincoln even repeated the open-borders mantra that we are ‘all human beings’. But we are not just human beings – we are also members of a distinct political community. Indeed, we are citizens of a nation state. As such, we have unique rights – and we have unique duties and responsibilities towards our fellow citizens that we do not have towards other people. By declaring that we are ‘all human beings’, Lincoln diminishes and denigrates the very idea of citizenship.

In recent times, this kind of anti-border sentiment was most often expressed by the European Union. Jean-Claude Juncker, the former president of the European Commission, once called borders ‘the worst invention ever made by politicians’. Juncker coupled his condemnation of borders with a call to support migration. He wasn’t just showing solidarity with migrants, however. He was also expressing a broader hostility towards the very idea of the nation state and those who support it. ‘We have to fight against nationalism’, he said, ‘[and] block the avenue of populists’.

Juncker’s animosity towards borders was inspired more by a loathing of national sovereignty than by any love of migrants. Because, as he saw it, the nation allows for the very thing he and his technocratic ilk despise – popular sovereignty.

Maintaining the integrity of a community’s borders is essential for the conduct of democratic public life. That’s because borders aren’t just barriers, as Lincoln and others believe. They also delineate a geographical space within which a political community, complete with rights and responsibilities, is constituted and has meaning. Hence the diminution of borders goes hand in hand with the diminution of rights, responsibilities and, of course, democracy itself.

This connection between nation statehood and democracy motivated many of us who supported Brexit. Unfortunately, the UK’s exit from the EU does not automatically ensure a more democratic polity. After all, when the UK Border Force can be run by someone who has more in common with the EU than with those who voted to leave it, it is clear that the battle for popular sovereignty is far from won.