How anti-racism became a religion 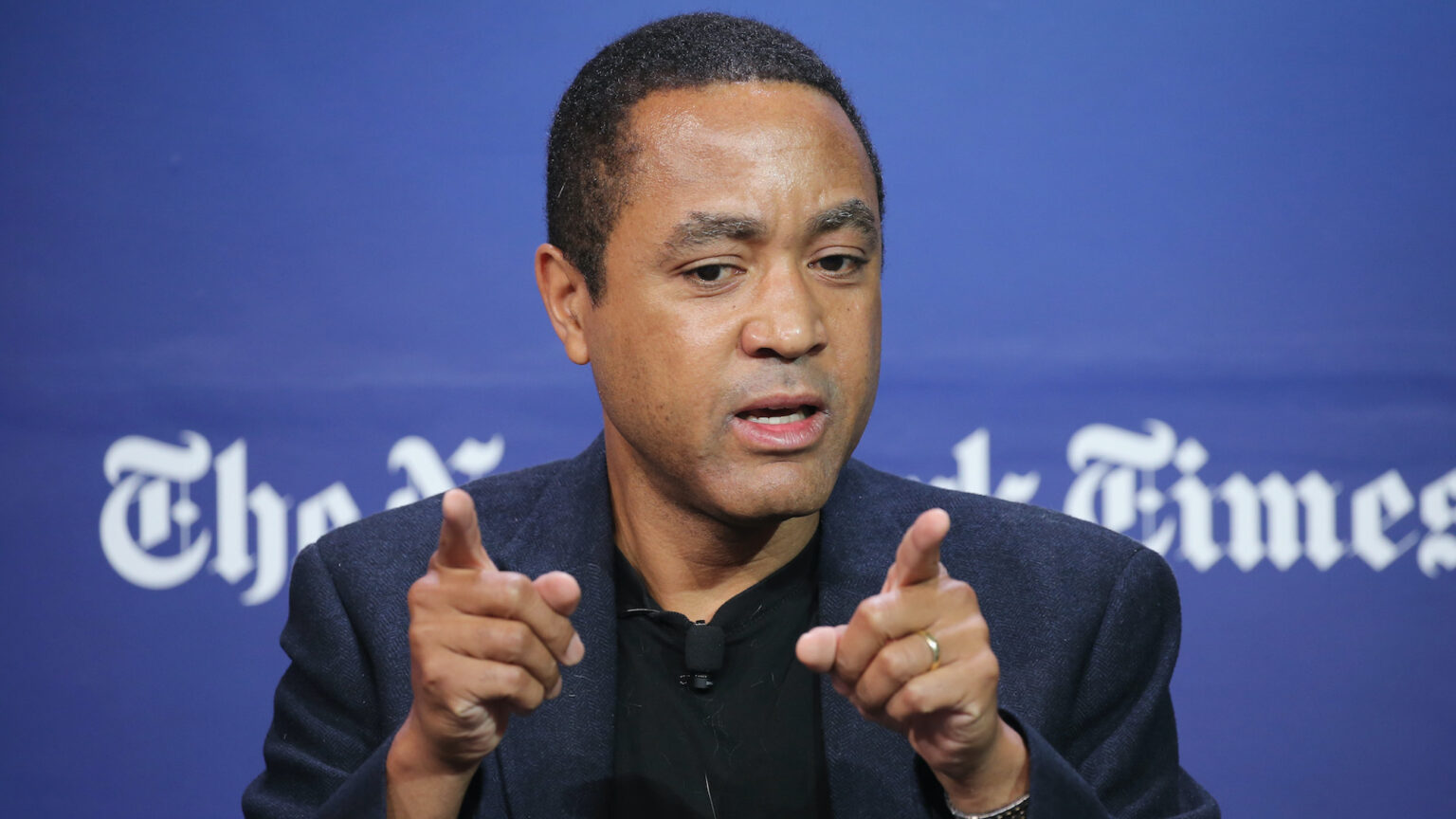 ‘I write this viscerally driven by the fact that the ideology in question is one under which white people calling themselves our saviours make black people look like the dumbest, weakest, most self-indulgent human beings in the history of our species, and teach black people to revel in that status and cherish it as making us special.’

If you’re looking for a sentence summing up what has gone so very wrong with modern anti-racism, you would do well to find one better than that. These are the words of John McWhorter – Columbia University linguist by day and anti-anti-racist thinker par excellence by night – taken from his latest book, Woke Racism: How a New Religion Has Betrayed Black America. In it, there are plenty more elegant fulminations where that one came from, all aimed squarely at the new racial politics that has conquered not just America, but much of the Western world, these past two years.

He calls it ‘woke racism’. A politics of identity that rehabilitates racial categories in the pursuit of anti-racism, branding black people as permanent victims and white people as their eternal oppressors. An ideology that sees racism as a permanent historical stain on which zero progress has been made. And a veritable hobby for its adherents, who must now seek out racism even where it doesn’t exist in order to prove their point.

The book apparently tumbled out of McWhorter during 2020. The murder of George Floyd and the riots that followed seemed to propel this once fringe ideology into the mainstream, capturing practically every liberal institution and sparking one cancellation after another, examples of which McWhorter rattles off with a mix of alarm and bemusement. David Shor, a data analyst, was sacked from his job at a progressive consulting firm for tweeting the findings of a paper suggesting that race riots hurt the Democrats electorally. Heads also rolled at the Poetry Foundation after its obligatory statement in support of Black Lives Matter sparked outrage for being too short. Seriously. Two people had to resign over that.

The hostile takeover mounted by this ideology has been almost total. Indeed, McWhorter’s core contention is that anti-racism has become a religion, complete with original sin (white privilege), blasphemy (that which is deemed ‘problematic’), and priests (Ibram X Kendi, Robin DiAngelo, Ta-Nehisi Coates). ‘I do not mean that these people’s ideology is “like” a religion. I seek no rhetorical snap in the comparison’, he writes. ‘I mean that it actually is a religion… Early Christians did not think of themselves as “a religion”, either. They thought of themselves as bearers of truth.’ And so, too, do those McWhorter calls ‘the Elect’.

Nothing other than blind faith, he argues, explains the ability of today’s anti-racists to hold to an entirely contradictory set of tenets. We are told that ‘silence about racism is violence’, but also that white people must ‘elevate the voices of the oppressed’ above their own. We must ‘show interest in multiculturalism’, but must not ‘culturally appropriate’. ‘If you’re white and date only white people, you’re a racist… If you’re white and date a black person, you are, if only deep down, exotifying an “other”.’ And on it goes.

The religiosity of anti-racism certainly came to the fore last summer, when footage from across the US showed crowds of white people engaging in bizarre public rituals – bowing before, begging forgiveness from, even washing the feet of, their black friends and neighbours. This was more than just creepy, McWhorter argues. It nodded to the fact that anti-racism has become preoccupied with showy acts of repentance and bringing about some vaguely defined ‘reckoning’ with racism, a kind of judgement day, rather than actually improving material conditions for black people.

Anti-racism, he writes, has drifted ‘from a commitment to changing society toward a narrower commitment to signalling antipathy to racism and leaving it there’. This also feeds a profound pessimism among anti-racists, who refuse to believe that anything has really changed for black people in America: ‘Sociopolitical progress is irrelevant to the Elect’s take on race in America not because they are stubborn, not because they profit somehow from stirring people up, but because antiracism is their religious faith.’

If it even needs saying, McWhorter (a black American and a centrist Democrat) does not believe that racism has disappeared, or that the legacy of slavery, Jim Crow and redlining has left no grim legacy for black communities. It’s just that the Elect’s theatrics about both the past and the present get black Americans precisely nowhere. In fact, they are actively making their lives worse by, for example, turning a blind eye to the violence that plagues inner-city communities while shouting ‘defund the police’.

Rather than waste time trying to convince the Elect of the error of their ways, McWhorter suggests working around them – separating church from state, as he puts it, and uniting a multiracial coalition of the sensible behind some concrete proposals that might put black America back on its feet. Namely, ending the war on drugs, to deprive gangsters of income and radically reduce the likelihood that an inner-city youth bumps into a cop; ensuring all children are taught to read properly; and providing plentiful vocational training to lift up those in need of opportunities but without the money or inclination to go to college. Some of these might sound like modest proposals, but they certainly beat wasting your time in church.

Woke Racism is punchy and essential, exposing the deep pessimism, racialism, condescension and unreason of what today passes for progressive politics. McWhorter points to a way forward while exhorting the reader to be braver in the face of the world’s youngest religion and its fanatical adherents. We would all do well to heed his call.