Journalists have morphed into climate activists

They have abandoned all pretence of objectivity. 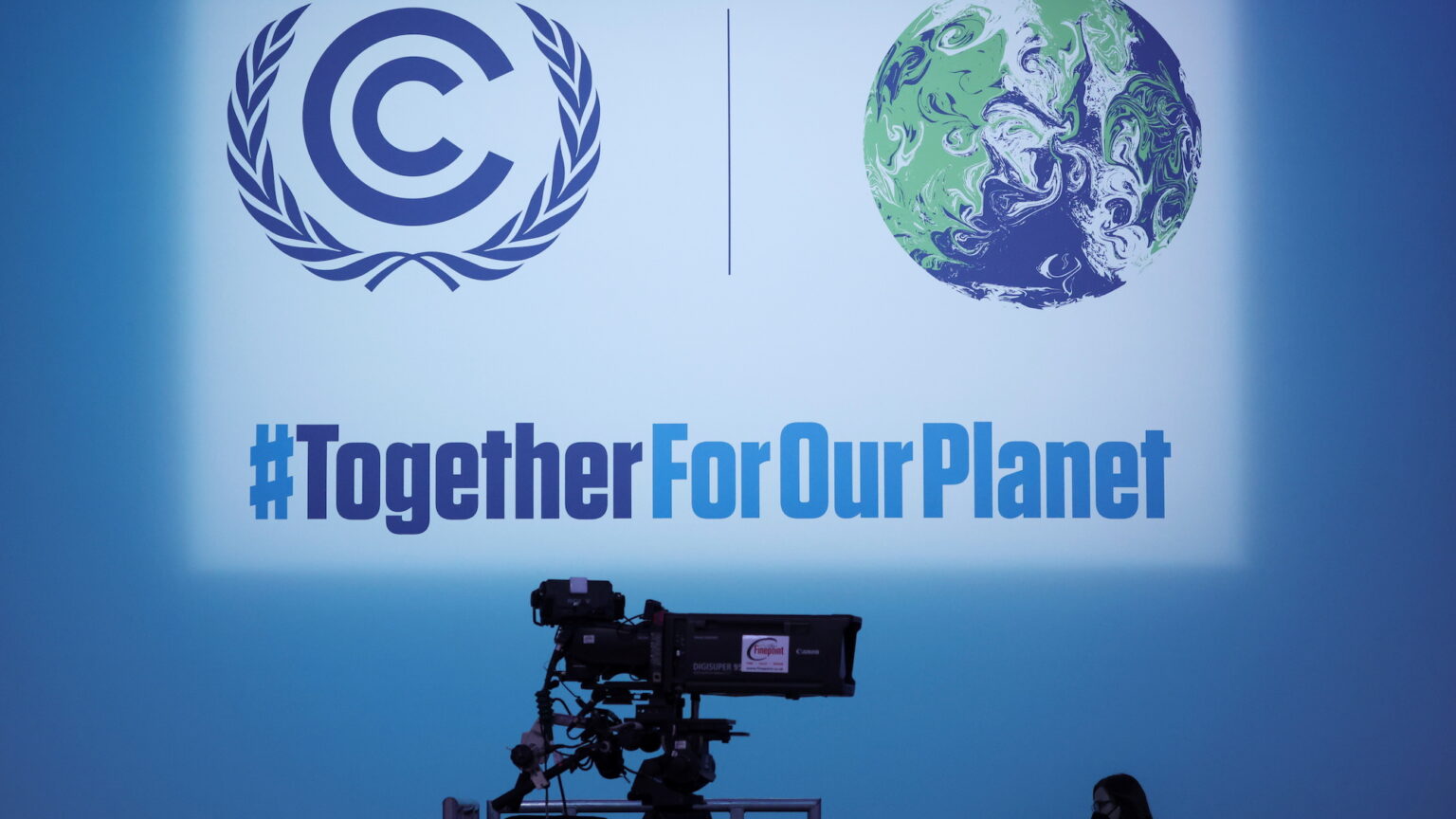 Journalists had a pleasant pandemic. Covid meant that they enjoyed increased demand for news and gained a renewed sense of the importance of their job. Government press conferences allowed little-known political correspondents to grab the attention of the entire nation. They were beamed into our living rooms, hectoring ministers for their inaction, and demanding the imposition of ever-tougher restrictions on a suffering nation. They were uniformly pro-lockdown. And the absolute certainty that they were not only right but also morally virtuous lent a missionary zeal to their work.

The self-aggrandising fervour that comes from positioning yourself at the heart of a catastrophe is, it seems, addictive. So luckily for grandstanding journalists, just as Covid has begun to loosen its fear-laden grip on the national psyche, another issue has come along that can be made to appear even more catastrophic than a global pandemic – namely, climate change. The climate provides the same opportunities as Covid for whipping up panic, moral preaching and deference to The Science.

Yesterday it was BBC climate editor Justin Rowlatt’s turn in the spotlight. Rowlatt used an interview to mark the launch of COP26 in Glasgow to quiz prime minister Boris Johnson about a new coal mine planned for Cumbria. The proposed mine has been subject to a stand-off between Cumbria County Council, which has approved the development on three separate occasions, and environmentalists who want it scrapped. So it was fair enough for Rowlatt to ask about the plans.

But he did far more than simply ask. Growing increasingly impassioned and animated in his condemnation of the mine, he pointed, interrupted, raised his voice and finally told the PM that he seemed ‘weaselly’.

Journalists have every right to be robust in holding government ministers, including the prime minister, to account. But what Rowlatt did yesterday was less an exercise in accountability and more an exercise in advocacy. We learnt little about the prime minister’s opinions but a great deal about Rowlatt’s apparent opposition to the Cumbrian coal mine. Rather than prompting discussion about the potential jobs gained by a hard-up local community or the UK’s current reliance on costly imports of coal, Rowlatt seemed intent only on moral one-upmanship. He seemed to forget that the job of a journalist – particularly one whose salary comes from licence-fee payers – is to inform not to preach.

If Rowlatt was exceptional, this incident would barely be worth commenting on. But as with Covid and Brexit before that, almost all high-profile journalists seem to sing from the same hymn sheet. Channel 4’s Jon Snow – who once infamously complained about the ‘whiteness’ of Brexit demonstrators – this week tried to blame a fallen tree on climate change. The Guardian was, of course, way ahead of the curve. Back in 2019 it issued a language guide that instructs its journalists to say ‘climate crisis’ and ‘global heating’ because the phrase ‘climate change… sounds rather passive and gentle when what scientists are talking about is a catastrophe for humanity’. The Guardian is now producing doom-laden daily charts showing atmospheric CO2 levels and low-carbon energy production in a direct replica of those graphs showing Covid cases and hospitalisations.

Even soap operas are being roped into promoting the environmentalists’ agenda, presumably to educate people who had given up on the news.

The aspiration to objectivity on the climate is, in some quarters, ruled out as irresponsible and potentially dangerous. Back in July, BBC Bitesize, the BBC’s website for school pupils, hastily withdrew a list of the potential benefits of climate change aimed at GCSE geography students. The BBC had previously decreed that attempts at presenting ‘both sides’ in discussions about climate change risked drawing a ‘false balance’.

The assumption here is that viewers and readers can’t possibly be allowed to think that anything is up for debate – otherwise, who knows what will happen? Perhaps we will call the whole miserabilist green agenda into question? Perhaps we will reject eco-austerity? None of this is ever spelled out, of course. Objectivity is not needed, we are told, because the science is settled. But, just as with Covid, climate science is never settled. And even if there is something approaching a consensus among scientists, it is not up to them to dictate how society responds to their findings. Science can never tell us whether it is right to build a coal mine in Cumbria. This is a political decision, not a scientific one.

The media circus around COP26 shows that too many of today’s journalists are blinded by their own sense of moral certainty. It’s time for some new voices to be heard in the climate debate.