‘The developing world has much bigger problems than climate change’

Bjorn Lomborg on how climate alarmism hurts the world’s poor. 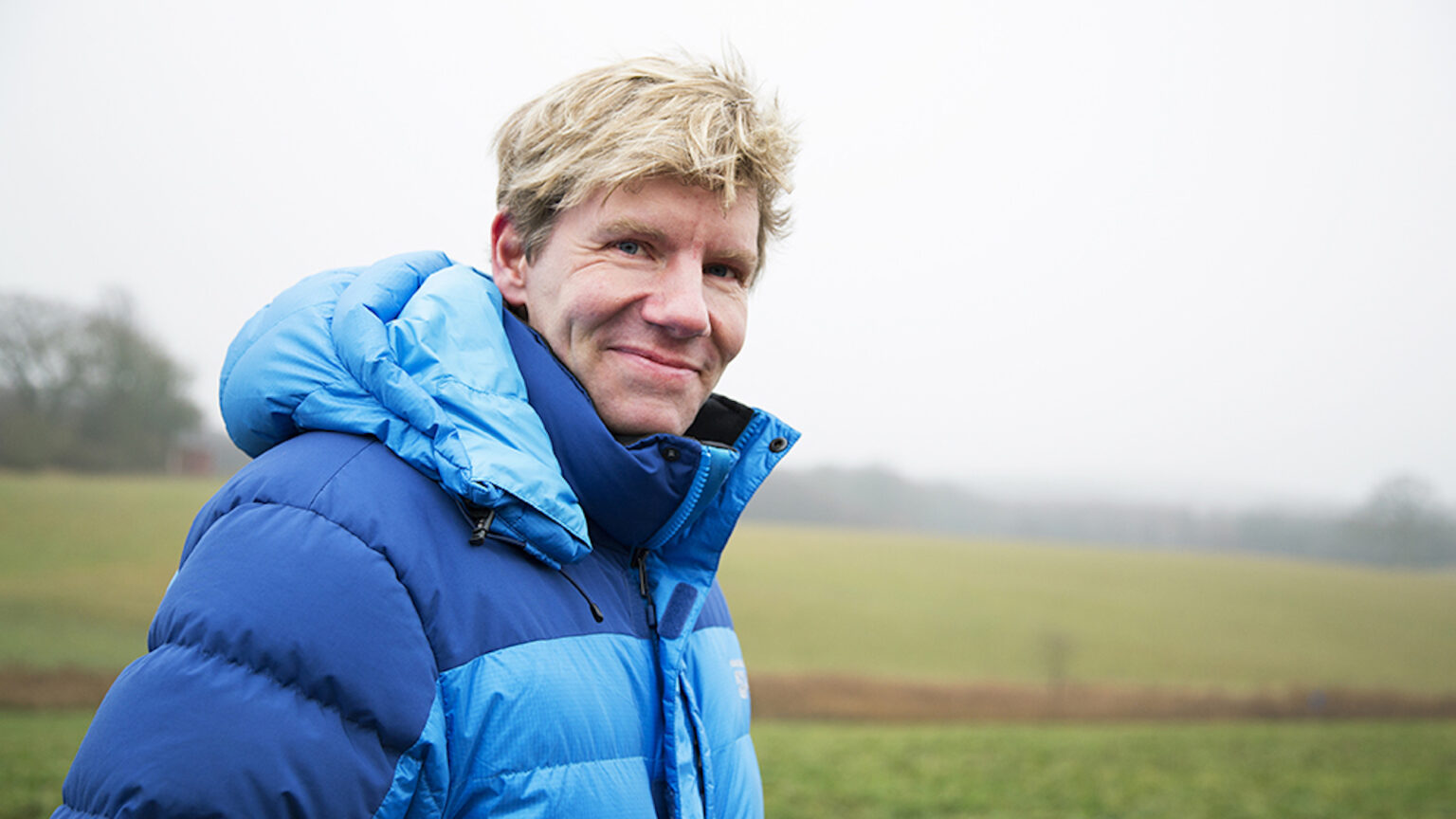 Heralding the start of the COP26 climate talks yesterday, UK prime minister Boris Johnson warned that the world is ‘one minute to midnight’ in its fight against climate change. The world leaders gathered in Glasgow say they are saving the planet from an existential threat. But does the fate of humanity really hang in the balance? And could climate alarmism do more harm than good?

Bjorn Lomborg is a climate economist and a self-described sceptical environmentalist. His latest book is False Alarm: How Climate Change Panic Costs Us Trillions, Hurts the Poor, and Fails to Fix the Planet. He joined Brendan O’Neill for the latest episode of his podcast, The Brendan O’Neill Show, to talk about where the world is going wrong on climate change. What follows is an edited extract from their conversation. Listen to the full episode here.

Brendan O’Neill: At COP26, there will be lots of discussion, lots of statements and lots of dashed hopes and ambitions. What do you make of global gatherings of this kind? Do they do any good in terms of tackling climate change or making the world a better place?

Bjorn Lomborg: They probably make the world a slightly better place. But the giveaway is in the number 26 – this is the 26th time that we have tried this. We have been trying since 1992, when we signed the Rio Convention. The entire rich world failed to follow through on it. Then we had the Kyoto Protocol and again most parties failed to live up to their promises. Then we had the Paris Agreement and now we have Glasgow. The Glasgow conference is supposed to go even further than Paris did.

There is a real risk that, as we have seen many times, these gatherings merely become places where we promise lots of nice-sounding stuff and then don’t deliver on it. This means that we end up spending lots of money yet not reaching the targets that would actually help fix climate change. There are much better ways to do that and to tackle all the other problems in the world, too.

O’Neill: Let’s talk about some of the ideas that are going around at the moment for tackling climate change, which is very often presented as the forthcoming apocalypse. One is Net Zero. You believe that Net Zero is going to be incredibly expensive and problematic. Can you explain to us how you understand Net Zero and why you think it is not the best approach to be taking?

Lomborg: There are two ways to look at this. Firstly, we have got to realise that any kind of Net Zero is going to be phenomenally expensive. There is a new Nature study that shows what a 95 per cent reduction in US emissions by 2050 would look like. The cost would be 11.9 per cent of US GDP annually. That equates to about $11,300 per person per year. A survey has shown that a majority of Americans would vote against a climate tax on energy bills worth just $24 – Net Zero is about 500 times that cost. This is simply not sustainable – governments will get voted out if they do it.

Secondly, we need to recognise that going to extremes is rarely the correct solution. Take another man-made problem – traffic deaths. There are more than one million traffic deaths around the world per year. We could stop them all by setting speed limits at five kilometres per hour. Nobody would die, except maybe from boredom. But we do not do that because there are other costs involved. Likewise, climate change is a problem, a real cost that we want to avoid, but climate policies also have real and substantial costs.

O’Neill: One of the criticisms I have made of Net Zero is that it would have a very palpable, destructive impact on jobs, living standards and development. But also it would not even have a significant impact on global temperatures. Could you explain why Net Zero would not have the enormous effect on the climate that people think it might?

Lomborg: Take the UN’s middle-of-the-road scenario for the 21st century and then deduct the effect of the US pursuing Net Zero. The difference to global temperatures would be very small – 0.3 degrees Fahrenheit or 0.16 degrees Celsius. That means you would not really be able to notice the difference by the end of the century. It would be even smaller for the EU. If the entire EU went to Net Zero today and stayed at Net Zero for the rest of the century, the impact would be 0.25 degrees Fahrenheit or 0.14 degrees Celsius.

The simple reason is that a vast amount of emissions that we are going to see in the 21st century will come from the countries that are not so rich – China, India, countries in Africa, the rest of south-east Asia and Latin America. These countries are looking to pull their populations out of poverty. They are unlikely to decide that it is better to leave everyone in poverty in order to pursue Net Zero.

O’Neill: One of the main criticisms that some people are making of COP26 is that it will not make much difference. As you say, China will still carry on growing, India will still expand and so on. These are countries that very understandably and legitimately want to achieve the kind of growth, progress and comfort that we in the West have been lucky enough to achieve over the past 200 years. It is surely their right to undergo similar industrial revolutions to the ones that we underwent here in the UK.

Our industrial revolution had an extraordinarily large impact on every single aspect of society. It can be measured in everything from life expectancy through to education levels through to democracy. It was arguably the most transformative event in British history. Why do you think some environmentalists, most of whom are very decent people, have a bit of a blind spot when it comes to the right of developing countries to develop and to grow and to become as wealthy as our countries are?

Lomborg: If you ask them, they will always say that these countries should be allowed to get rich – and that they actually will get rich from utilising renewable energy. But if you really can become rich from that, it seems odd that we then have to twist everybody’s arms to make it happen.

Besides, the developing world has far bigger problems than climate change. Tuberculosis kills roughly 1.5million people every year. Malnutrition still kills around three million children per year. Why do we have such little regard for these other issues, most of which are predicated on poverty?

We need to move away from saying ‘this is the end of the world’. If global warming were a meteor hurtling towards Earth, it would make sense to throw the kitchen sink at the problem. But the reality is that global warming is a middling problem in a world of problems, many of which are arguably much bigger – like the lack of education, lack of good healthcare, lack of food, lack of security and lack of peace.