Ordinary Aussies have suffered under restrictions while celebs have got a free pass. 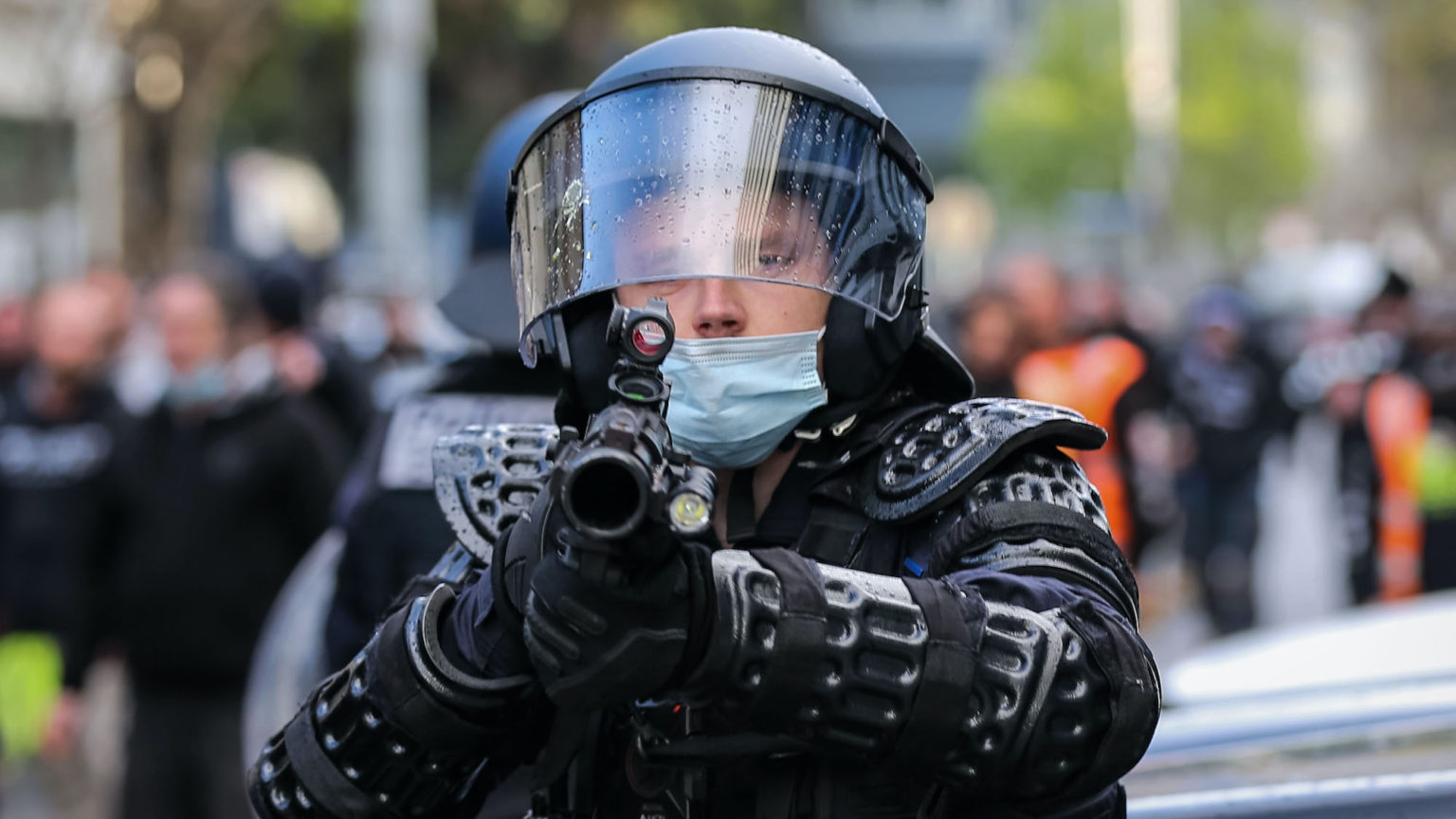 Australia’s response to the pandemic has been one of the most authoritarian in the world. States have imposed harsh lockdowns. Some, such as Victoria, have imposed mask mandates in outdoor as well as indoor spaces. And a few states, sectors and businesses have imposed vaccine mandates.

Australian society has been transformed into something unpleasant and authoritarian. That, at least, has been the experience of the majority of Australians. But it seems that some – celebrities, sports people, the rich – have been given a free pass.

Take, for example, the treatment of one young woman compared with that of Aussie-rules footballers.

In August 2020 a woman, pregnant with twins, was suffering from birth complications. She was living in northern New South Wales at the time. So, in search of emergency treatment, she headed to healthcare facilities in Brisbane, in neighbouring Queensland. When she arrived at the Queensland border she was reportedly denied entry because of lockdown border restrictions. Instead of making the roughly 160-kilometre trip to Brisbane, she was forced to wait 16 hours and travel 600 kilometres to a Sydney hospital. During this trip she lost one of her unborn babies.

Fast forward a few weeks to September 2020 and the Queensland government was only too happy to relax the hitherto strict border restrictions for around 400 people involved in the Australian Football League Grand Final – including players, staff and family members. They were forced to quarantine… at a resort hotel, where they were filmed mingling poolside and drinking cocktails.

These inhumane double standards have been typical of Australia’s entire response to Covid. State governments have subjected Australians to incredibly harsh rules, while bending these same rules for the rich and famous.

Celebrities, including Nicole Kidman, Keith Urban and Danii Minogue, have been allowed to skip ‘mandatory’ hotel quarantines and go straight home to their mansions after jetting in from abroad.

Meanwhile, Queensland denied a six-year-old boy with cerebral palsy the right to quarantine at home after returning from the US, where he had undergone major surgery. Instead, the boy and his father were forced to isolate in a hotel room for 14 days.

It seems that Australia’s class divide has widened during the pandemic – and compassion has been thrown out of the window.

The hypocrisy has also been clear to see in Victoria, whose capital, Melbourne, is the most locked-down city in the world. In early 2021 the state government decided to let in 1,200 tennis players, staff and VIPs from around the world to attend the Australian Open. At that time there were more than 37,000 Australian residents stranded overseas and unable to return home due to the ‘danger’ they posed to the quarantine system. The Victorian government even denied entry to residents from neighbouring states. While those involved in the Australian Open were welcomed into Victoria, Australia’s own citizens were turned away.

Such inconsistency has also affected the right to protest. When the Black Lives Matter protests swept across the world in 2020, 10,000 BLM protesters gathered in Melbourne. They did so in direct contravention of health directives, at a time when there were thousands of Covid cases in Australia. Yet the state government was so sympathetic to their cause that police decided before the event not to fine any of the protesters.

Contrast this with what happened a year later. Having endured more than 250 days under lockdown, many Melburnians took to the streets to protest against the ever more authoritarian controls over their lives. Unlike the BLM protesters, however, they were faced with riot police armed with rubber bullets, truncheons and pepper spray. The police even tried to censor coverage of their own actions – which was hardly a surprise given their track record of aggressive and brutal policing.

Australia should stand as a warning about how easily fundamental rights and freedoms can be eroded. A functioning liberal society is a difficult thing to create and, once established, it needs careful nurturing. That is being undermined in Australia, as state authorities impose one law for ordinary citizens and another for the rich and famous. In the words of Tennessee Williams in The Glass Menagerie, ‘How beautiful it is and how easily it can be broken’.