The Big Tech barons must be stopped

The social-media giants have an unprecedented amount of control over public debate. 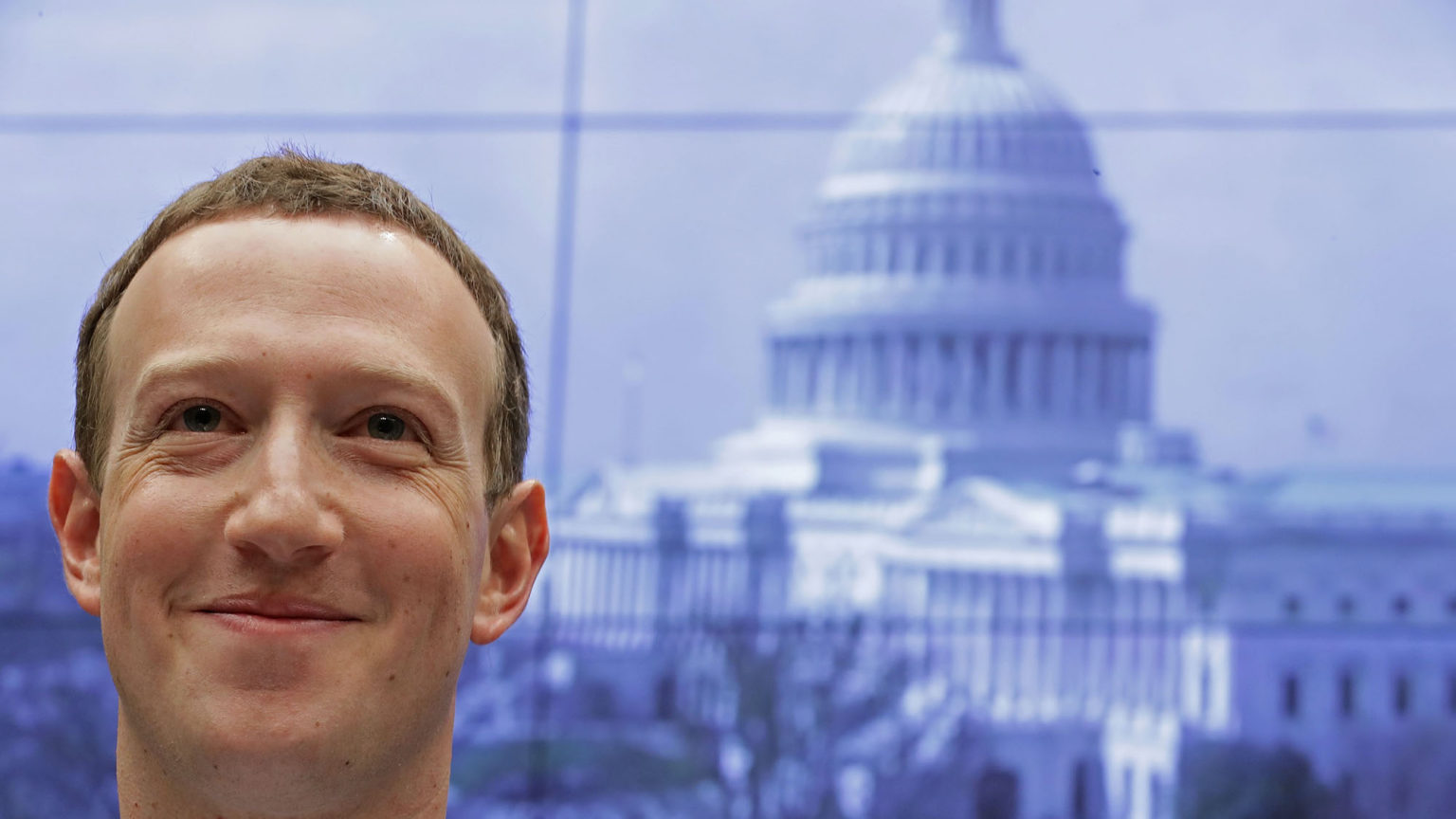 Voices from across the political spectrum are now calling for the break-up of Big Tech – especially after the recent outage at Facebook showed how dependent many of us have become on this one social-media giant.

There is no question that the likes of Facebook, Google and Apple have accrued enormous power. The combined wealth of Facebook, Alphabet Inc (Google), Amazon, Tesla, Microsoft, Apple and Netflix is about $8 trillion. That’s bigger than the GDP of Germany, India and the UK combined. But before governments start trying to dismantle the Big Tech monopoly, it is important that we pin down the real problem with Big Tech.

It is not just that these firms hold monopoly power in the tech market. Many have likened the Big Tech companies to 19th-century American robber barons – against whom US ‘antitrust’ laws were first levelled. But the situation is far worse today.

As Matthew Josephson’s The Robber Barons: the Great American Capitalists, 1861-1901 (1934) shows, the robber barons used force to brutally monopolise the strategic valley roads and mountain passes that commerce flowed through. They were ruthless operators who bought off politicians like others purchased daily goods.

When the US government decided to curtail the power of the robber barons in the 1880s, it did so because it saw democratic politics as a necessary counterweight to the power of private businessmen.

The Sherman Antitrust Act of 1890, which broke up the robber barons’ monopolies, was enacted after a decade of intense labour and agrarian unrest. Politicians felt they had to act in order to protect the free-market system from the socialist ideas gaining traction among agitated workers. But they also understood that it was necessary to build a political counterpoint to this excessive concentration of power in the hands of a few.

As Justice William O Douglas, reflecting on antitrust laws in 1948, put it: ‘Power that controls the economy should be in the hands of elected representatives of the people, not in the hands of an industrial oligarchy.’ Decentralising power, he argued, would ensure that ‘the fortunes of the people will not be dependent on the whim or caprice, the political prejudice, the emotional stability of a few self-appointed men’.

The problems posed by the Big Tech barons are very different to those posed by the 19th-century robber barons. Big Tech firms are not simply limiting our options in the marketplace, they are also restricting the marketplace of ideas. Indeed, they exert a power and control over the public sphere that would have been impossible to imagine 100 years ago.

In 1924, for example, Herbert Hoover argued that ‘we cannot allow any single person or group to place themselves in the position where they can censor the material which shall be broadcasted to the public’. Nearly a hundred years later, and the social-media firms are in exactly this position. Even former president Donald Trump was forced to appeal to Facebook’s ‘supreme court’ to try to retain his right to communicate via social media. And Twitter was able to suspend the account of the New York Post, because it took against the paper’s coverage of the Hunter Biden affair during the 2020 presidential elections.

Facebook has over 2.9 billion active users. Mark Zuckerberg is the effective governor of the information environment of a population larger than that of India and China combined. Facebook is neither subject to the First Amendment nor to any universal declaration of a right to free expression. Zuckerberg is not an elected political leader. He is an unaccountable baron holding the keys to the public square.

This is the real problem posed by Big Tech – it monopolises and dominates the public sphere itself. Recognising this is the first step towards a meaningful public discussion of its future.