This was an assault on democracy itself. 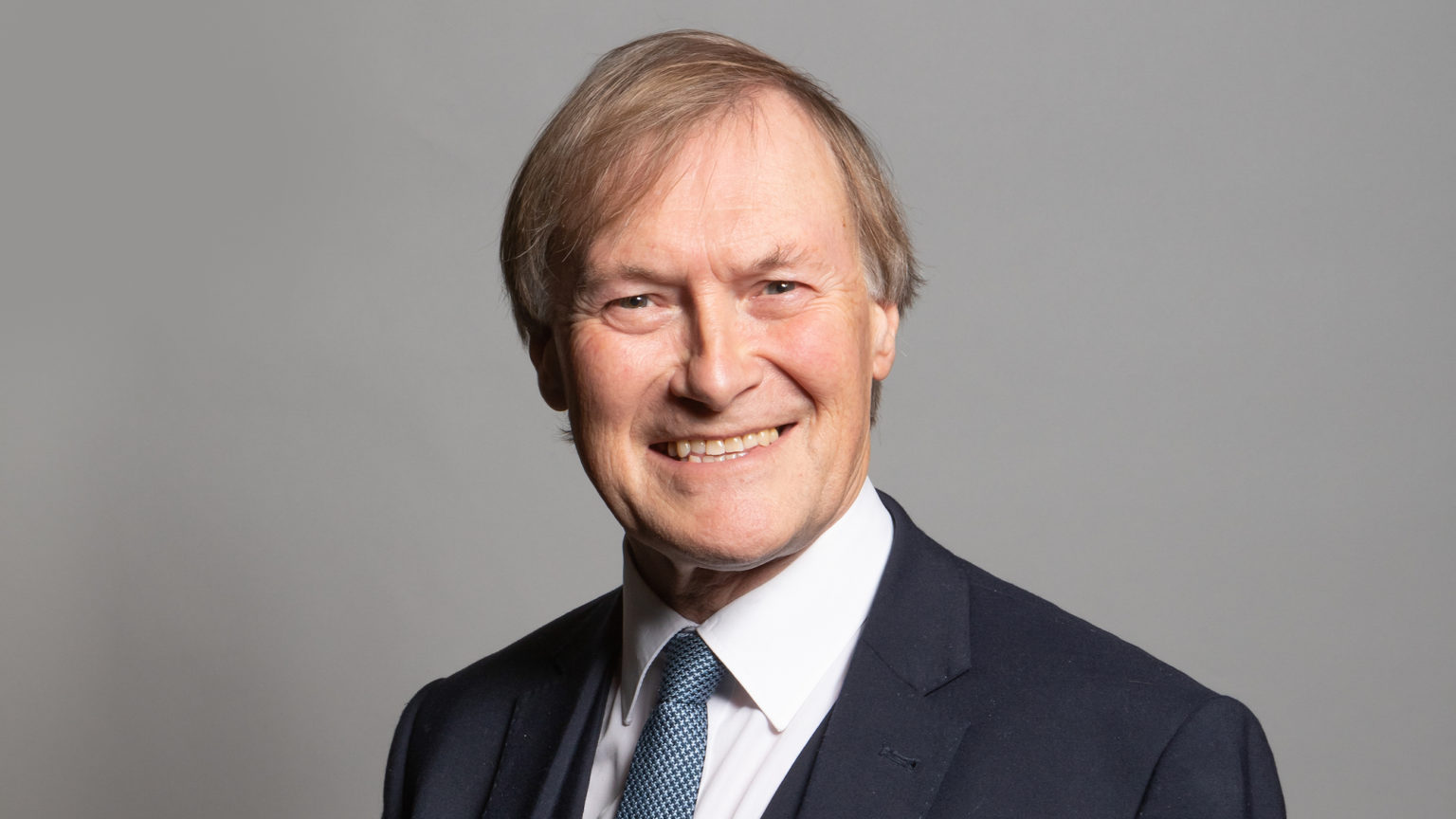 David Amess, Conservative MP for Southend West, has been stabbed to death at his constituency surgery at a church in Leigh-on-Sea. We can’t help but reach for the usual clichés at a time like this, but none provides much comfort in the face of such horror and tragedy.

At the time of writing we know nothing about Amess’s alleged murderer, other than police arrested a 25-year-old man at the scene. They recovered a knife and aren’t looking for anyone else in connection with the incident.

What we do know, what millions are now sensing in their shock at today’s events, is that this was a vicious, cowardly attack not just on one man, on one committed public servant well liked by his constituents and across the House, but on democracy itself.

Amess is the second serving MP to be killed in the past five years, following the murder of Labour’s Jo Cox by a far-right extremist in 2016. This is also the fourth attack targeted at constituency surgeries since the year 2000, which have now claimed three lives. (Cox was outside hers when she was gunned down in the street.)

Outpourings of grief from MPs for Amess and his family no doubt mix with a sense of dread and ‘what if’.

The constituency surgery is a unique symbol of the British democratic system. This is one time each week in which MPs are physically accessible and accountable. Once again this site of public service and democratic engagement has been transformed into a site of unspeakable tragedy.

East Ham MP Stephen Timms was stabbed twice in the stomach by an Islamist extremist at his surgery in 2010. (He thankfully survived his ordeal.) His attacker appeared to reach out to shake his hand as she plunged the knife into him.

Whatever we come to learn about Amess’s alleged killer in the coming days, whether he had an agenda or none, we cannot let today chill the values of public service and democracy and openness between MPs and those they represent – values that Amess devoted his life to.

The messages of grief from constituents and colleagues alike offer us a glimpse of how deep that commitment was for him. RIP David Amess, and deep condolences to his family, friends and colleagues. A nation mourns with you.