Even MPs are being censored by Big Tech 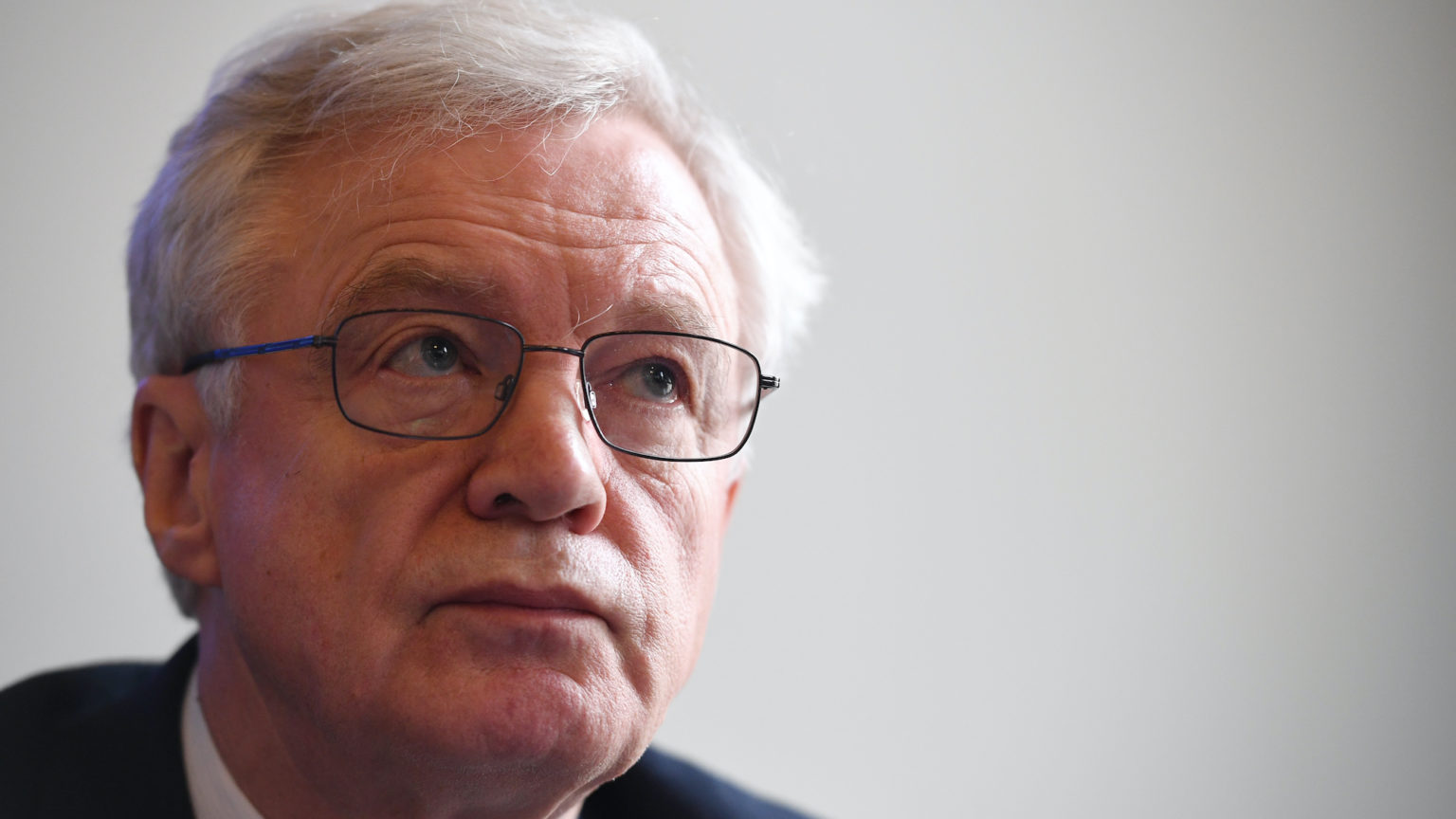 Over the past 18 months we witnessed an extraordinary assault on civil liberties. Over the course of the pandemic, the government has awarded itself extraordinary powers, stripped citizens of their freedoms, undermined parliamentary scrutiny, banned protests and increased surveillance.

Freedom of expression, in particular, has suffered. The Covid crisis has exacerbated both the government’s tendency to treat free speech as a second-class right and tech companies’ willingness to censor their users.

Few platforms have been as censorious as YouTube. The video-sharing giant’s policies on ‘medical misinformation’ prevent users from uploading content that contravenes the gospel truths of the World Health Organisation. This policy was imposed despite the WHO’s own litany of scientific errors during the pandemic, including its one-time insistence that there was no evidence of human-to-human transmission of Covid. YouTube’s policy quashes freedom of inquiry and inhibits people’s ability to have open conversations about matters of public policy.

Earlier this week, YouTube removed a video of veteran MP David Davis that was filmed and uploaded by Big Brother Watch. Davis was giving a speech on vaccine passports at our fringe event at this month’s Conservative Party conference. In the course of his speech, Davis opposed vaccine mandates and vaccine passports while praising the vaccine itself.

Soon after the video’s release, YouTube notified Big Brother Watch that the video of Davis’s speech had contravened its community standards, accusing him of spreading ‘medical misinformation’.

This is chilling. If rights groups like Big Brother Watch and democratically elected politicians like Davis cannot debate policy in public without being subject to Big Tech censorship, then no one is safe.

This state of affairs has been a long time in the making. In the name of ‘safety’ and averting ‘harm’, free speech has steadily been curtailed in recent years. Corporate leaders now treat the suppression of free speech as mere collateral damage in the service of other aims.

But instead of standing up for free speech, politicians have mostly demanded more censorship. MPs have even said that online platforms should not be worried about regulating free speech if it enables them to clamp down on ‘misinformation’. This approach reveals how little politicians and tech companies think of what ought to be a fundamental right.

This disdain for free speech is embodied in the government’s upcoming Online Safety Bill. This censor’s charter will compel online platforms to curtail even lawful expression. For those tech companies that do not comply, fines and possibly even incarceration or ISP blocking could follow. This bill poses the biggest threat to free speech in the UK in living memory. So much of the bill is incompatible with the values of a liberal democracy.

Our video was eventually reinstated. Platforms like YouTube will sometimes give in to those, like Big Brother Watch and David Davis, who can shout loud enough. Indeed, the Online Safety Bill offers exemptions to those in privileged positions, such as politicians and journalists. We at Big Brother Watch will therefore have a means to fight back, but not everyone will. This bill threatens the free speech of those with the least power.

Online freedom of expression is in deep peril. Anyone who is concerned must speak out now, before they find they no longer can.