Sally Rooney and the bigotry of the BDS movement

If it’s true Ms Rooney is refusing a Hebrew translation of her new novel, then that’s appalling. 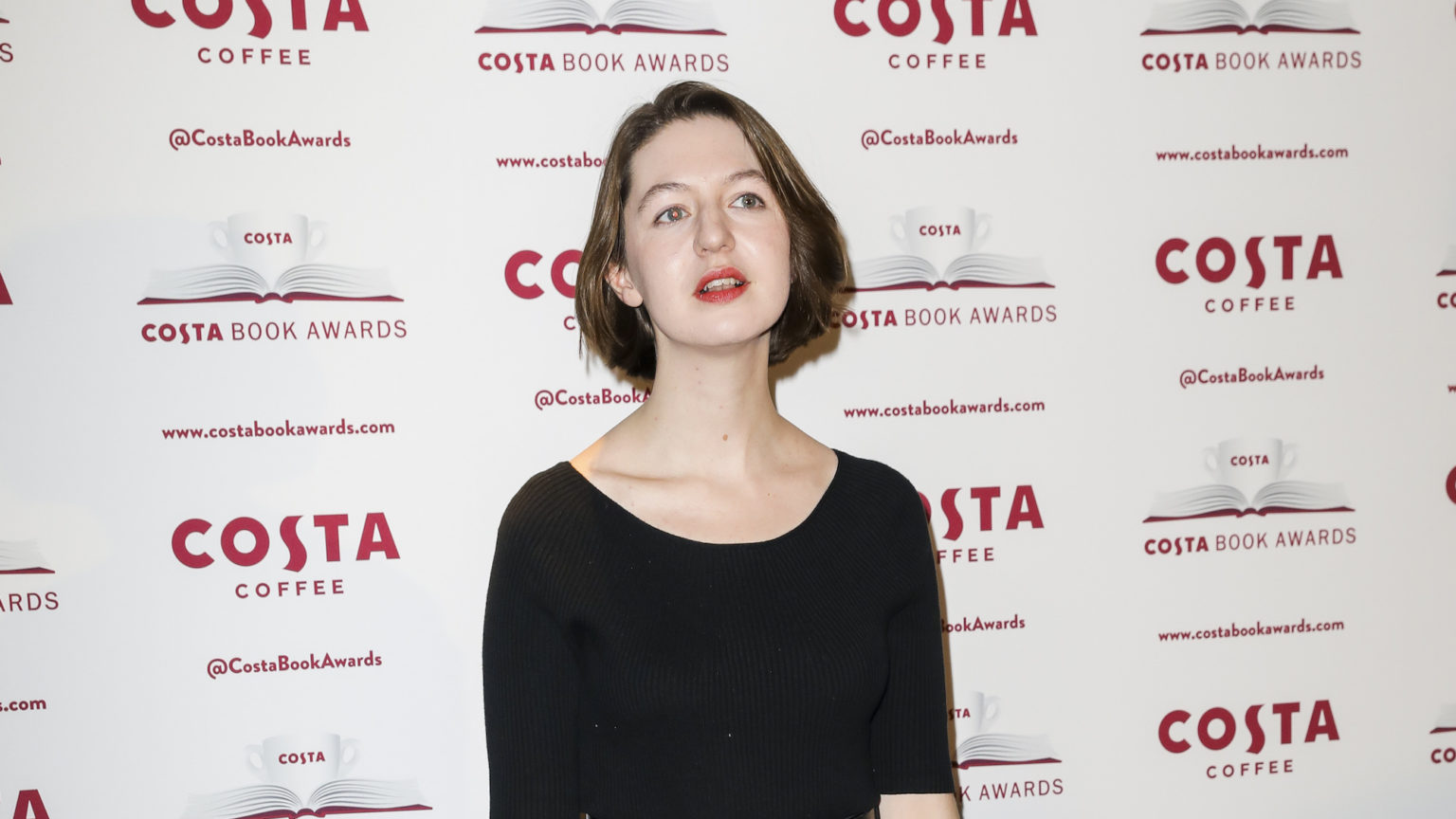 If it is true that Sally Rooney is refusing to allow her latest novel to be translated into Hebrew, then that’s a new low for the anti-Israel set. It crosses the line from taking a political stand into territory that is much darker and more dangerous. This is what’s being reported: that Ms Rooney turned down an Israeli publisher’s offer to translate Beautiful World, Where Are You into the historic language of the Jewish people because she supports the cultural boycott of Israel. According to Haaretz, when Modan, the publisher, approached Rooney’s representatives, it was told it could not bring out a Hebrew version of the book because Ms Rooney backs the BDS movement and its demand that we boycott the cultural and intellectual output of the Jewish State.

It is still unclear whether Ms Rooney objects to a Hebrew translation full stop, or whether she is just saying she doesn’t want the novel to be produced by an Israeli publisher, in Israel. Haaretz’s reporting, and the subsequent flurry of headlines around the world, make it sound like it’s the former. ‘Sally Rooney bans Hebrew translation in protest at Palestinian conflict’, states the headline in The Times. If this is the case, then it cannot be overstated how deeply wrong, morally suspect and prejudicial such a decision is. To reject any form of Hebrew translation is to engage in the politics of collective guilt, to brand all Jews as responsible for the actions of Israel, and therefore all deserving of this punishment of being deprived access to Ms Rooney’s new novel. Hebrew isn’t only spoken in Israel. It is spoken by Jews around the world. If the reports are correct, then Ms Rooney is essentially withholding her novel from one race of people and one race of people only.

There’s a dark, wicked and telling irony to the claims that Ms Rooney is rejecting a Hebrew translation. Rooney writes in English. And, as an Irish person, she will know that that was the language of the largest Empire that ever existed. She grants English-language interviews to fawning British journalists and green-lights pop-up shops selling Rooney-related paraphernalia in trendy parts of London, despite the United Kingdom’s recent and often very bloody interventions in countries such as Iraq, Libya and Afghanistan. She accepts the flattery of American celebrities, and the royalties of American sales of her wildly popular novels, even though America has caused far more mayhem in the Middle East, and other parts of the world, than Israel has. Think of the calamity of Iraq, the backing for Saudi Arabia’s decimation of Yemen, the horrific destabilisation of North Africa that resulted from the reckless act of regime change America executed in Libya.

And yet it seems America is a perfectly acceptable market for Rooney’s novels. Britain too. And English, the language of both the old Empire and of these new forms of deranged military venturism that have left so much death and destruction in their wake, is fine. Why must Hebrew speakers be refused access to Beautiful World, Where Are You, but not those who speak the language of the American Empire, or of the CCP that is inflicting so much horror on the Uyghur people, or of Turkey, for that matter, whose tyrannical war on the Kurds continues? The singling out of Hebrew as the one language with which Ms Rooney’s novel must not be sullied – if this is indeed what has happened – would be appalling.

But here’s the thing: even if Ms Rooney is not opposed to any form of Hebrew translation, but rather just wants to ensure that her novel is not brought out by an Israel-based publisher, that, too, is profoundly problematic. It also speaks to the prejudices that swirl around the BDS movement. BDS – Boycott, Divestment and Sanctions – has become very popular among Western radicals and virtue-signallers in recent years. The idea is that we must agitate for Israel to be denormalised, for this pesky, evil state to be deprived of Western funding, to be culturally boycotted and even to be sanctioned, as a rebuke for its mistreatment of the Palestinian people. This has led to some despicable scenes in the UK and the US in recent years: the booing of the Israel Philharmonic Orchestra at the Proms; the cancellation of an Israeli-produced hip-hop opera at the Edinburgh Fringe; the jeering, harassment and No Platforming of speakers from Israel in certain universities; the removal of Israel-produced food from shop shelves. It’s from the Jewish State? Then bin it, ban it, shout it down. This is the singular, dubious motivation of the BDS mob.

This is a species of bigotry. BDS treats Israel by a staggering double standard. In singling out Israel for a unique and extreme form of censorious punishment, for bans and boycotts that they do not seek to impose on any other state, BDS supporters essentially transform Israel into the demon of world affairs. The worst state. The most objectionable nation. So objectionable that its academics must be silenced, its foodstuffs must go uneaten, and its art and culture must be kept out of our countries. BDS activists want to forcefield their nations, and, more importantly, themselves, from the allegedly toxic wares and ideas of this one particular country. Being ‘Israel-free’, ostentatiously refusing to buy Israeli products or to engage with Israeli culture, has become the ultimate and most nauseating virtue-signal among smug luvvies and radicals. ‘I am morally pristine; I do not have any association with Israel’ – that is the true cry of the BDS crowd. It is Western moral chauvinism masquerading as anti-imperialism, prejudice dolled up as political principle.

The bigoted heart of BDS can often be clearly seen in Ireland. In my many visits to Ireland, I have often noted an unsettling hostility towards Israel among leftists and others. The old religious view of Jewish culpability for the death of Christ seems to mingle with the modern hip aversion to the state of Israel, giving rise to a political position on the Jewish State that feels shady, to say the least. We will soon discover, I hope, whether Ms Rooney really is opposed to a Hebrew translation of her novel or just to an Israeli publisher producing her novel in Israel. If it’s the former, then I don’t know how Ms Rooney can be taken seriously any more. If it’s the latter, then there is still that one question I have never heard a satisfactory answer to: in a world in which so many bad things are done by so many nation states, why single out Israel?