Locking down sooner was not the answer

There is no reason to believe that an earlier lockdown would have saved many lives. 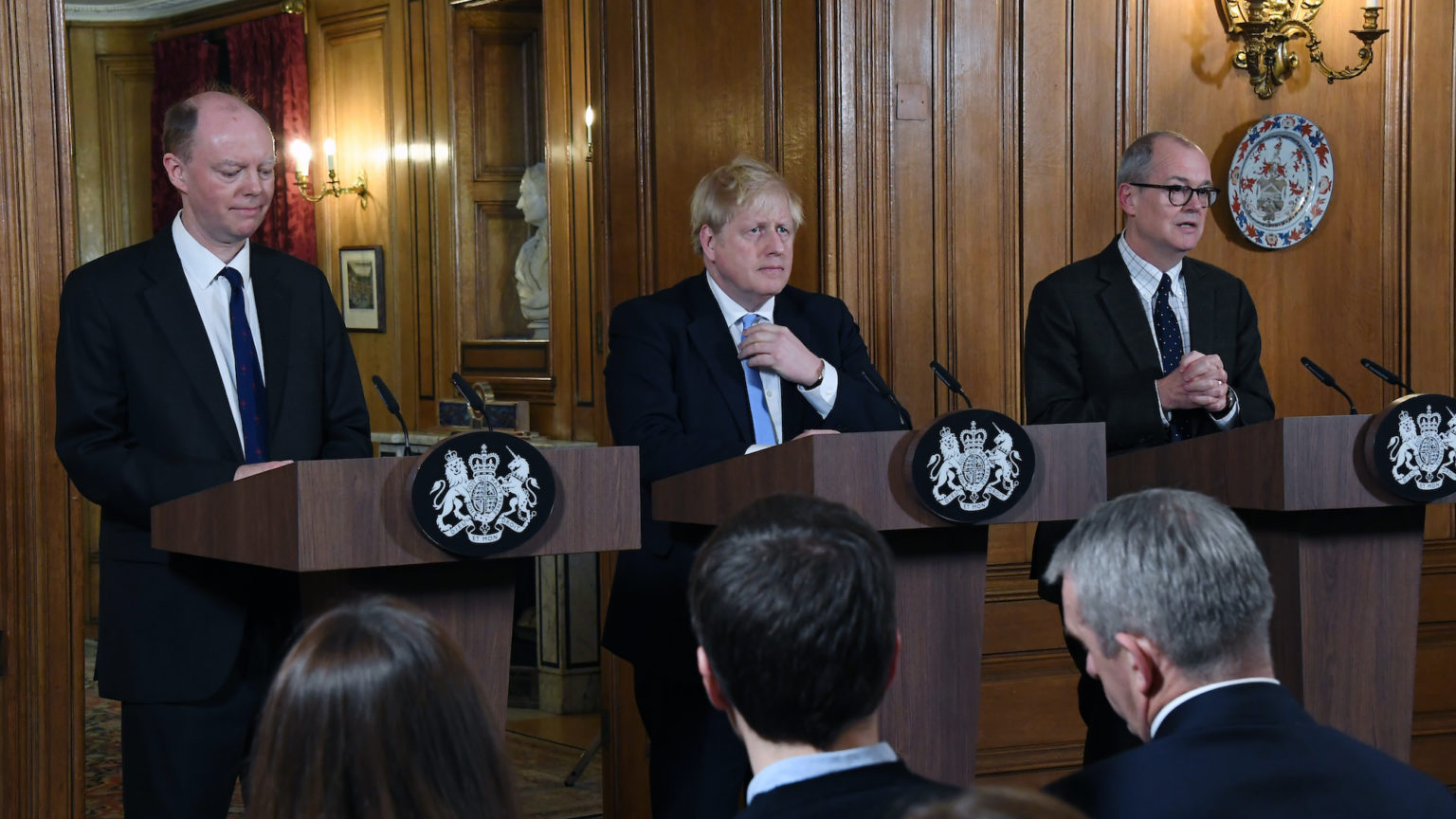 By early March 2020, the world was facing a severe problem with what the UK government’s Scientific Advisory Group for Emergencies (SAGE) in those days called the ‘Wuhan coronavirus’. On 13 March, with Italy in lockdown, SAGE met to consider how best to respond, including whether to introduce a lockdown in the UK. Its conclusion, summarised in official minutes, was clear: ‘SAGE was unanimous that measures seeking to completely suppress spread of Covid-19 will cause a second peak. SAGE advises that it is a near certainty that countries such as China, where heavy suppression is underway, will experience a second peak once measures are relaxed.’

This was not a conclusion altogether against lockdowns, but one against a lockdown seeking to completely suppress the spread of the virus. As the government’s scientific advisers said in the media, the government’s policy was to mitigate spread by introducing a series of measures to tighten restrictions as and when was necessary to prevent the NHS from being swamped. At one stage this was described in various interviews as a way to smooth a path to herd immunity, but whether or not that was the ‘strategy’ (spoiler: it was) there is no disputing that lockdown was intended to be timed to ‘squash the sombrero’ and ‘protect the NHS’, not to eliminate the spread of the disease.

That averageness has been reflected in our death rates. Relative to population, we currently have the 12th-highest overall Covid death rate in Europe, and the 21st highest in the world. Belgium, Italy and the US are all ahead of us. And it isn’t over yet – our ranking may fall further as other countries open up as we have already done.

SAGE’s 13 March 2020 view was vindicated by events. Countries such as Czechia, which locked down firmly and avoided almost all deaths in the first wave, then had huge second waves. (Indeed, Czechia now has the sixth-highest Covid death rate per capita in the world.) As it turned out, over 90,000 people in the UK died in the second wave. If the UK had locked down earlier our second wave would have been even bigger. There is little to no reason to believe that locking down earlier in March 2020 would have resulted in materially fewer deaths. More probably it would have meant a slightly different set of people dying a few months later.

And even if an earlier lockdown would have saved some lives that alone would not be remotely enough to justify it. In 1996 the death rate in the UK was 11 per thousand people. In 2019 it was 9.4 per thousand. That difference in death rates is equivalent, for the UK’s current population, to about 100,000 deaths.

Suppose the UK government produced some analysis showing that, when you consider all the deaths from chest infections, flus and other transmissible diseases, there could be 100,000 fewer deaths each year if all nightclubs, pubs, team sports, parties, theatres, orchestras and other convivial gatherings were banned. And so for the next year the government would be instituting such a ban to save 100,000 lives.

The main objection would not be anything to do with the economy or ‘deaths caused by lockdown’. It would be that such a measure would be authoritarian madness on an unprecedented scale, wildly disproportionate to the gains, and the kind of thing one would imagine only being proposed by the sort of personality-cult dictator who erects 80-foot gold statues of himself and names months of the year after his mother-in-law. It wouldn’t be that saving 100,000 lives wasn’t a worthy goal, but that banning all convivial gatherings in the country for a year to achieve it would be wildly disproportionate to the point of derangement.

Worryingly, the consensus that seems to have emerged is that we always ought to lock down preemptively, at the earliest sniff of any disease, regardless of whether there is any chance of vaccines or therapies, and regardless of how fast it spreads, how severe it is and what the scientific advice says. That will not do at all.

Lockdowns may sometimes be necessary, but they should always be seen as an absolute last resort, not a first measure. And their objective should not even be the mere saving of lives, let alone deaths being shifted in time so that a slightly different set of people die.

By all means, lock down to prevent your health system from being swamped or to buy time to vaccinate the vulnerable, if this is absolutely required. But never lock down against the scientific advice, with no idea as to how doing so brings a disease crisis to an end, merely to sate a mob crying ‘Something must be done!’.

Andrew Lilico is an economist and political writer.