The identitarian set wants to jettison the gains of Western civilisation. 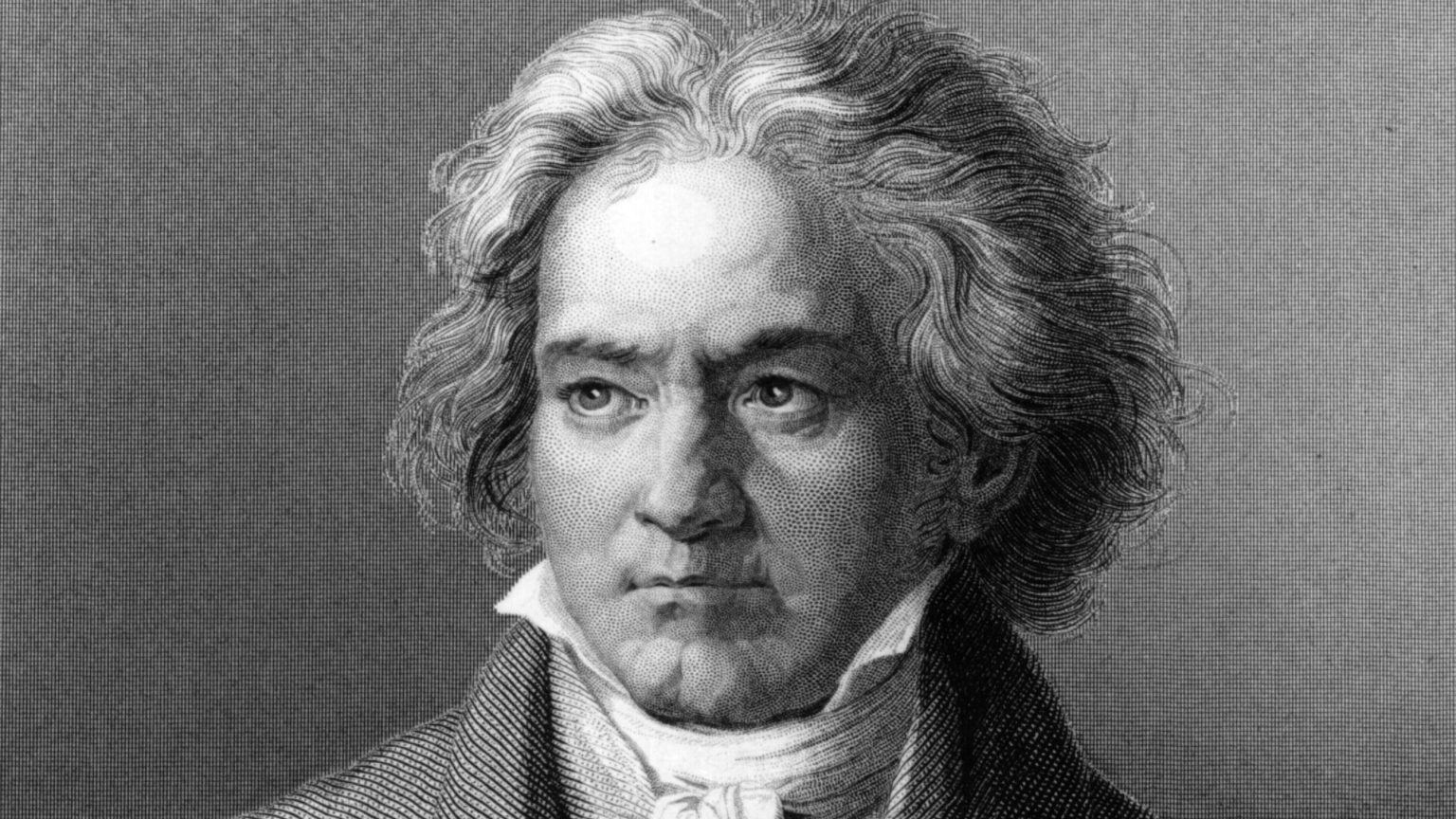 In the past, opponents of classical music would insist that it was too elitist. Now they insist classical music is too white or racist or colonial. Academics at Oxford recently denounced musical notation as ‘colonialist’ and have attacked the classical repertoire for focusing too much on ‘white European music from the slave period’.

So I can understand why Paul Harper-Scott, a professor of musical history and theory at Royal Holloway, University of London, has decided to quit academia entirely over the woke takeover of his discipline.

Explaining his reasons for leaving, Harper-Scott singles out so-called decolonisation campaigns in academia and the ‘dogmatic’ atmosphere surrounding them. An ‘increasingly common view in musicology’, he says, is that ‘19th-century musical works were the product of an imperial society’ and therefore ‘the classical musical canon must be decolonised’.

Campaigns promoting the ‘decolonisation’ of Western culture are sweeping through the arts. The Welsh National Opera recently ran a series of lectures on Madame Butterfly, highlighting the issues of ‘imperialism and colonialism’ in the opera.

In recent years, it has become increasingly fashionable to frame Western art and culture in general in a deeply negative light. Virtually every great classical composer, poet and writer has found him or herself in the crosshairs. One of the principal targets is the great European composer, Ludwig van Beethoven.

Since the 19th century, Beethoven’s musical genius has been admired across the political divide. Beethoven’s music captured the spirit of the European Enlightenment. Which is perhaps why he has become such a target of identitarians, who have a clear animosity towards the Enlightenment, particularly its commitment to humanist universalism.

Until recently, some supporters of identity politics would claim that Beethoven was actually black. Just six years ago, the Concordian, a student-run Minnesota newspaper, denounced the ‘whitewashing’ of Beethoven’s legacy and racial background.

But it seems that the problem with Beethoven now is that he is too white. This is a typical identitarian line of attack. To say that classical music is ‘too white’ is to convey a sense of moral condemnation. Tragically, many in academia have adapted to the cultural zeitgeist and are now reluctant to take a stand against this philistine assault on classical music.

For instance, Philip Ewell, a black music-theory professor, has argued that white supremacy is evident in the teaching, playing and interpretation of classical music. In response to his comments in recent years, his colleagues have remained conspicuously silent.

Ewell is particularly contemptuous of Beethoven. According to Ewell’s racialised narrative, Beethoven continues to enjoy acclaim only because he ‘has been propped up by whiteness and maleness for 200 years’. His verdict is that Beethoven was merely an ‘above average composer’.

The attempt to associate classical music with systemic racism and slavery has no intellectual weight. Classical music possesses an integrity that is rooted in an aesthetic sensibility. It needs to be judged on its own merits. Most of its composers were white because this artform came into its own in Europe. Racism does not stain classical music.

Opponents of classical music and their academic collaborators use the rhetoric of decolonisation to make their cause sound just and moral. But these people have no commitment to liberation and freedom. Unlike genuine anti-colonial movements, these woke crusaders possess no positive orientation towards the future. They just want to discredit the legacy of Western culture.

Small-minded philistines may rule the roost in university departments. But centuries after these creepy zealots are dead and buried, millions of people will continue to be moved and inspired by the music of the classical repertoire.