9/11 and the mainstreaming of conspiracy theories 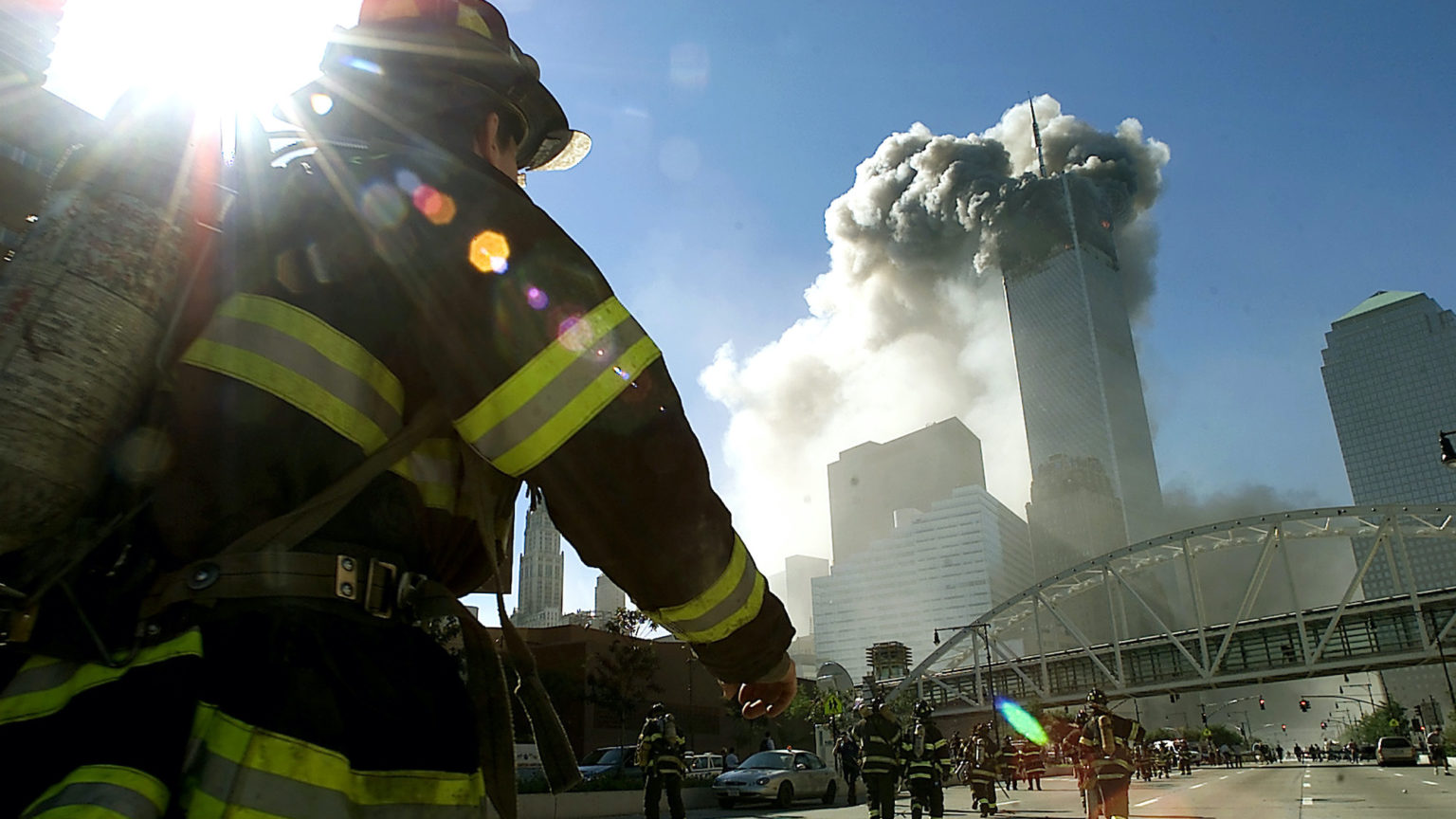 Imagine if, after the bombing of Pearl Harbour, a significant proportion of Americans came to believe that their own government had somehow been complicit in the attack. Imagine if they believed that government officials or President Roosevelt did nothing to prevent the air strikes – or worse, that they deliberately killed thousands of their own people for nefarious ends.

Yet when it came to 9/11 – an even deadlier attack than Pearl Harbour – these kinds of responses were alarmingly common. As we approach the 20th anniversary of the Twin Towers falling, it is worth reflecting on the deep sense of distrust that led so many Americans to disbelieve the official account of that horrendous day. Many of them still disbelieve it to this day.

A poll ahead of the 5th anniversary of the attacks found that more than a third of Americans suspected that ‘federal officials assisted in the 9/11 terrorist attacks or took no action to stop them so the United States could go to war in the Middle East’. Just after the 15th anniversary of the attacks, a study from Chapman University in California found that more than half of Americans believed ‘the government is concealing the truth about 9/11’.

Of course, these polls do not say that a large number of Americans endorse the zaniest of the 9/11 conspiracy theories. But they do point to a large well of doubt and distrust about the official version of events.

Even today, 9/11 conspiracy theories are still skirting close to the mainstream. Celebrated filmmaker Spike Lee had planned to include 30 minutes of interviews with 9/11 ‘truthers’ in the closing episode of his new documentary series, NYC Epicenters: 9/11 → 2021 ½. Following an outcry from critics, the section will now be cut before public release. Reports say the film gave credence to ‘truther’ activists who claim that the World Trade Center was destroyed in a controlled demolition. Lee has also expressed sympathy for this theory in interviews.

The ‘truthers’ are merely the most hardcore of the conspiracy theorists. The infamous Alex Jones was among the first to blame the Bush administration explicitly for the attacks. In fact, he did this before the attacks even happened. Six weeks before 9/11, he devoted several hours of his Infowars show to a history of ‘false flag’ attacks, building up to a warning that George W Bush was planning to commit an act of terror. When the towers fell, he claimed he was ‘98 per cent’ certain the government was to blame.

Arguably, the first mainstream figure to advance a truther-lite version of events was literary giant Gore Vidal. In a 7,000-word polemic, published in the Observer in 2002, Vidal accused the ‘Bush junta’ of setting out to deceive a ‘simple-minded’ public as a pretext for ‘our long-contemplated invasion and conquest of Afghanistan’. Osama bin Laden, Vidal claimed, was ‘chosen on aesthetic grounds to be the frightening logo’ for the war effort.

The 9/11 truther movement kicked off in earnest in 2004. The organisation, 9/11 Truth, released a statement calling for an investigation into 9/11, alleging that some in the Bush administration deliberately allowed the attacks to happen. It was signed by nearly 200 people, including prominent political figures like Ralph Nader and Van Jones (though he has since said it does not reflect his views).

As the truther movement grew, a divide emerged that can be expressed through two acronyms: LIHOP (let it happen on purpose) and MIHOP (made it happen on purpose). Within each strand, people believe in a range of motives for the attack: to start wars, to make money, to smear Muslims or even to initiate a Satanic ritual.

Truthers have collectively come up with a vast array of implausible explanations as to what destroyed the Twin Towers and the Pentagon. ‘Jet fuel can’t melt steel beams’ is a common belief, and so some explanation – other than the giant planes crashing into them – must be found for the towers falling in the way they did.

Leading British truther and former MI5 spy David Shayler used to describe himself as ‘no planer’. He argued that there were no planes involved in the attacks at all, even though practically everyone on Earth has seen video footage of the planes hitting the buildings. ‘The only explanation is that they were missiles surrounded by holograms made to look like planes’, he claimed in 2004.

The controlled-demolition theory is the most popular. The ‘smoking gun’ for this is WTC7 – the ‘third tower’ – which collapsed on 9/11 despite not being hit by a plane. (It was actually destroyed by debris from the falling towers, which also ignited a fire.) This theory was the basis for the film Loose Change, first released in 2005, though multiple editions and edits have been released since. Vanity Fair described Loose Change as the ‘first internet blockbuster’. Its director, Dylan Avery, estimates that over 100million people may have seen it.

The sheer scale of interest in 9/11 conspiracy theories is remarkable. Of course, any major catastrophe is likely to provoke some conspiracy theories. But the post-9/11 landscape provided a particularly fertile ground for these ideas.

This was an era in which public trust in government slumped to record lows. According to the National Election Study, in the immediate aftermath of 9/11, around 60 per cent of voters said they trusted the federal government to do the right thing most of the time. By the end of Bush’s presidency, this had fallen to less than a quarter. This broad base of mistrust provided a readymade audience for conspiracy theories.

9/11 conspiracy theories intensified following the launch of the Iraq War in 2003. The misinformation around Saddam Hussein’s links to al-Qaeda and his weapons of mass destruction led many to say, ‘I knew we were ruled by liars’. This showed how problematic conspiracy theories had become – what should have been a rigorous, rational critique of this war propaganda, which was nothing new in historical terms, descended into yet more conspiracy theories.

The distrust of institutions – of the government, of the media, of experts – that started to grow in that era, is still here to this day. It is no wonder, then, that we have numerous conspiratorial movements – from QAnon to anti-vaxxers – alongside more ‘respectable’ conspiracy theories about Russia controlling US elections or swinging the Brexit vote. Worse still, the authorities have absolutely no idea how to recover that lost trust.

Twenty years on from 9/11 and an alarming number of Americans are still more willing to believe madcap theories than their own government. That should provoke much more soul-searching among the political elites than it has up to now.