Pen Farthing's animal-rescue mission has been a repulsive spectacle. 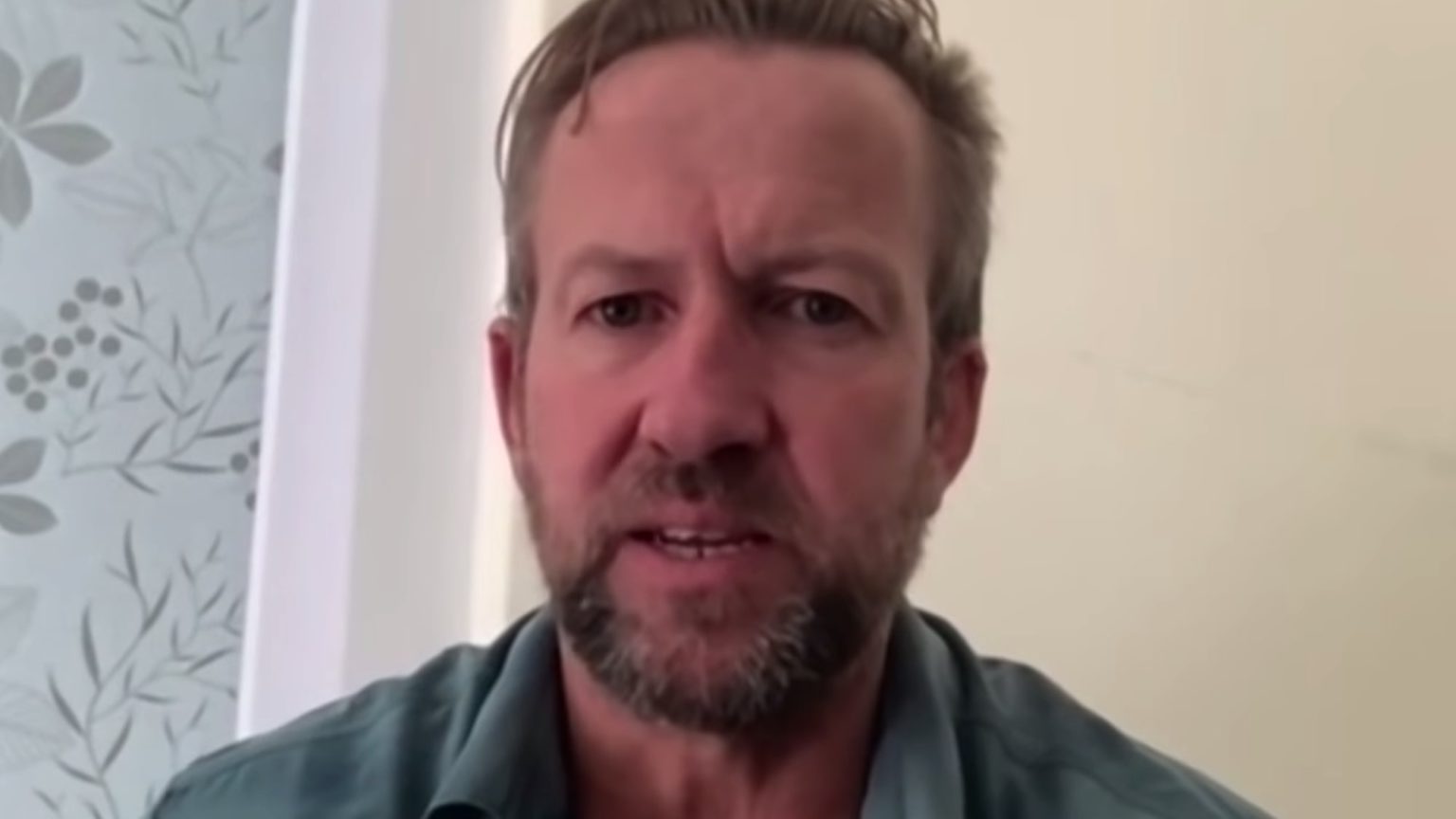 Imagine you’re an Afghan who assisted the British. You put your neck on the line to interpret for an NGO or give advice to diplomats. You risked the wrath of one of the most ruthless movements in the world – the Taliban – because you believed the Brits when they said they wanted to help make your country a better, more tolerant place. And now you’re cowering in a safe house in Kabul, dreading the vengeance of the victorious Taliban, and you peruse the internet to see what your former allies in Britain are talking about. ‘Are they worried about people like me?’, you wonder. Then you see it. It’s all over social media and the mainstream media, too. They’re worried, that’s for sure – about cats and fucking dogs.

There have been many disturbing things about the manner in which American and NATO forces have withdrawn from Afghanistan. It has been chaotic and bloody. The US has left a vast cache of weapons and humvees and helicopters for the Taliban to claim. But for me, one of the most disturbing things has been the British media elite’s warped focus on Afghan pets, on getting animals out of Afghanistan. I have always felt a little perplexed by British people’s soppy relationship with beasts; nothing reminds me of my foreignness more than seeing full-grown British adults cooing over their cats or snogging their dogs. And yet even I have been shocked by the undue emphasis – scrap that: the immoral emphasis – that the British media have given to Afghanistan’s four-legged creatures. It is a disgraceful failure of humanity to fret about animals when so many human beings are in mortal danger.

This all springs from Pen Farthing’s eccentric and highly irritating crusade to rescue pets from the Taliban dystopia. Farthing is a former Royal Marine who founded Nowzad, a charity that rehomes destitute dogs and cats from Afghanistan. I’ll never understand people who focus their moral energies on saving animals in parts of the world where humanity is suffering so profoundly. Like when crazy rich ladies leave all their money to donkey sanctuaries in the Holy Land, making you want to knock on their coffin and ask: ‘Do you know how many people in that part of the world face hard times?’ Farthing’s campaign to get 150 of his mutts and moggies to safety has thrilled those weird middle-class people who just cannot connect to a global tragedy unless there’s a sad-eyed dog involved. And it has dominated much of the media coverage of the Afghan withdrawal over the past week.

It has been a complete mess. To his critics – who wondered, quite rightly, why the hell we were even contemplating chartering a plan for cats and dogs when there are people who need our help – Farthing pointed out that his airplane would also be evacuating his charity’s staff. But that didn’t happen. It turned out that his employees didn’t have the right paperwork. Meaning that 68 people and their families, including 26 children, were left behind, while 150 cats and dogs soared off to a new life in the West. If this doesn’t make you feel just a little nauseous, then we are not on the same moral page. Someone needs to say it: if more time and effort had been spent on fixing the papers of those 68 desperate Afghan humans, and less on blubbing over a few score pets, then maybe it would be them flying to a new life rather than some future pet for a posh Home Counties cat lady.

It should go without saying – but apparently it doesn’t – that it isn’t cats and dogs that the Taliban is hunting down. It’s people. Those beasts flown to the UK would have been just fine in Afghanistan. They’d have scavenged and got by and possibly been adopted by an Afghan family at some point. But the people of Afghanistan, the people who helped us, the people who trusted the UK, the US and NATO – their fate looks far more bleak. If the effort to evacuate cats and dogs, if the amount of time spent on this preposterous, morally infantile mission, contributed in any way whatsoever to the failure to extract an actual human being from Afghanistan, then it is unforgivable. I hope the people cuddling up to the cats and dogs saved from Kabul are prepared to reckon with this bloody truth.

Thankfully, there was pushback against Farthing’s mission. I cheered when Tom Tugendhat, Tory MP and chair of the Foreign Affairs Select Committee, laid into Operation Ark, the bloated moniker given to Farthing’s animal-rescue mission. Tugendhat served in Afghanistan. ‘[We’ve] just used a lot of troops to get 200 dogs [into Kabul airport], meanwhile my interpreter’s family are likely to be killed’, he spat on LBC radio, with absolute justification. He says an interpreter asked him, ‘Why is my five-year-old worth less than your dog?’ And there it is, the question of this entire unappetising spectacle: do we value human life more than animal life, or do we not?

That’s the fundamental issue at stake here. Sure, Farthing is a dick, as attested to by that leaked recording of him threatening to ‘destroy’ a Ministry of Defence aide for failing to assist in the animal evacuation. Yes, it is surreal that social-media users are weeping over dogs as human beings live in fear of execution. But beyond all of that lurks a far greater moral issue – how much do we value human life? Do we accept that a human being’s life is worth more than a dog’s life? Do we, in fact, accept that the life of one human being has more moral worth than the continued existence of an entire species of dog? I do. Many others, alas, do not. This is the motor of so much animal-rights activism, of our pity for donkeys and of other forms of animal fetishisation in the modern era – the relativistic notion that human beings and animals are not that different; the creeping idea that it is ‘speciesist’ to suggest that people are more important than animals. Only in a world in which the value of humanity has been degraded, and in which beasts have madly been elevated to our moral equals, could we even be having a discussion about saving cats and dogs from the hellhole of Taliban-conquered Afghanistan.

So there is more to this than Pen Farthing, the emotionalist commentariat and the odd English love for cats and dogs. We need to talk about our moral priorities, about the specialness of humankind in comparison with the flora and fauna that surround us. To my mind, every human life is almost immeasurably valuable, for the sentience and consciousness and promise that it embodies. One human life is worth a million animal lives. If saving just one Afghan person’s life might somehow have entailed condemning every dog in that country to destitution or death, I would not hesitate to do it. Until we rediscover what is different and important about humanity, we will be forced to inhabit the cesspit of moral relativism in which 150 cats and dogs tug at our heartstrings more than the cries of our desperate and scared human allies.