Even politicians don’t want to give up their gas boilers

How heat pumps have brought home the cost of Net Zero. 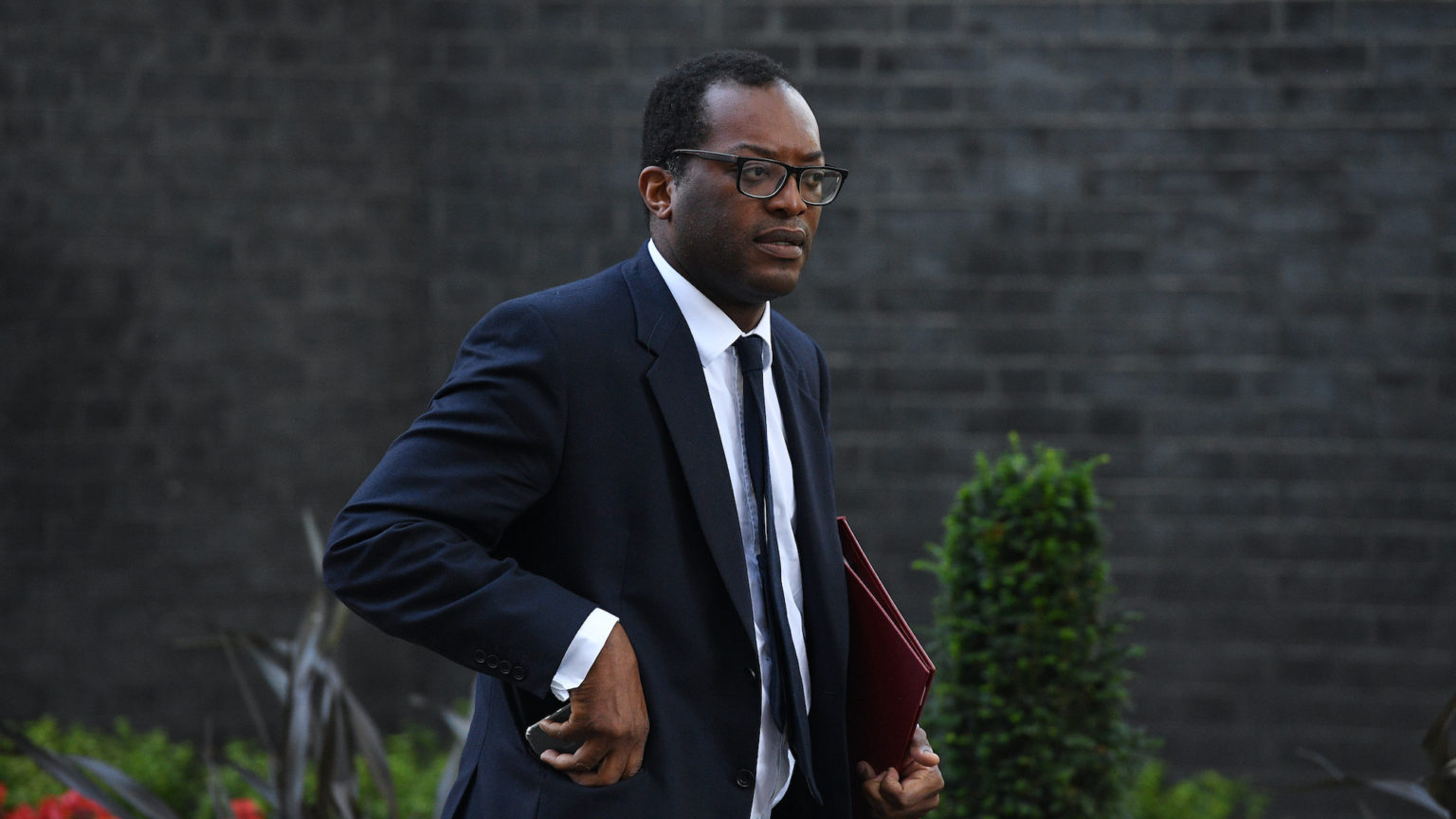 The UK government’s plan to ban gas-fired domestic boilers by 2035 has attracted widespread criticism. After all, boilers fuelled by the UK’s extensive gas network are a cheap and effective way to heat our homes.

The government, however, is telling us we should use heat pumps instead. It’s a suggestion we might take more seriously if Kwasi Kwarteng, the secretary of state for business, energy and industrial strategy, hadn’t admitted that he doesn’t have one himself.

This is the latest in a series of ‘do as I say, not as I do’ gaffes from the politicians and officials in charge of climate-change policy. Alok Sharma, the former business secretary and now COP26 chief, has admitted to driving a diesel car. He claims he doesn’t use it very much, which is about as plausible an excuse as Bill Clinton saying he’d tried smoking pot but didn’t inhale. Allegra Stratton, the prime minister’s climate-change spokesperson, also drives a diesel rather than an electric car. ‘I don’t fancy [an electric car] just yet’, she said.

And if that’s not enough, Sharma has been flown to 30 countries since February. Apparently, when you’re the head honcho of a climate conference, there are some things you just can’t do on Zoom.

Kwarteng’s admission that he doesn’t use a heat pump is particularly unsurprising. Heat pumps cost a fortune to install and are pretty rubbish.

There are two main kinds of heat pump. The first is the air-source heat pump. This works like a reverse refrigerator, taking heat from the outside air (even in very cold temperatures) and using it to warm water which is then pumped around your home. They work best with underfloor heating or large radiators. The second type is a ground-source heat pump. This sends water and antifreeze down into the ground in your garden to pick up heat from the soil. This is then passed on, via a heat exchanger, to your radiators.

Installing heat pumps is expensive and requires space outdoors. An air-source heat pump will cost between £9,000 and £11,000 to install, and sits in a large box next to your house. A ground-source heat pump, which requires digging up your garden, costs between £10,000 and £18,000. Both sound tricky if not impossible to implement in a block of flats. Compared to a brand-new mains-gas boiler, which costs about £2,000 to install, heat pumps are very expensive to buy, and a bit more expensive to run.

Another problem with heat pumps is that they take a long time to heat your home. Running lukewarm water through your radiators will eventually warm rooms, but over the course of hours rather than minutes. This is not much use when you’re freezing first thing in the morning or when it’s particularly cold outside. Hence the government is also telling people to insulate their homes further – so expect to fork out thousands more for that, too.

If you’re on the gas network, there is no reason to buy a heat pump. That’s why the government is going to have to twist people’s arms to buy them. Kwarteng claims that heat pumps are a new technology and that prices will come down. That seems unlikely. A heat pump is never likely to be as cheap as a mains-gas boiler – especially if you have to dig up your garden to install it.

As I have argued on spiked before, a rush to Net Zero emissions without developing viable alternatives to fossil fuels is irrational. If we could find a cost-effective and practical way of ending our use of coal, oil and gas, it might make sense to do so. We would also reduce air pollution, particularly in cities. But to charge ahead without any regard to costs is bizarre.

Who exactly is going to pay for all this? There’s the heat pumps, the insulation, the gleaming new electric car, and the electric hob to cook on – and that’s just our direct domestic consumption. How will all the goods we buy be produced and delivered without fossil fuels? How will we travel abroad without flying? How will factories and offices be lit and heated?

The answers we’ve received so far are expensive and unsatisfactory. We would be better off devoting a much smaller sum of money to researching and developing new sources of energy. For example, researchers in California recently took another important step on the road to nuclear fusion – a fusion lab managed to produce an enormous amount of power (over 10 quadrillion watts), albeit only for a few trillionths of a second.

We’re still a long way from developing a reliable energy supply from nuclear fusion. But if and when we do develop one, the possibilities are enormous.

Surely it would be better to invest in this kind of cutting-edge research rather than spend trillions on heat pumps and all the other half-baked Net Zero measures. Even if the research fails to deliver results, we will undoubtedly learn a lot along the way.

If Kwarteng, Sharma and the rest really do believe we are facing a ‘climate emergency’ they should be taking it far more seriously. At the moment, they are urging us to use alternatives to fossil fuels they are not prepared to use themselves. Their hypocrisy is telling.