Now even rape victims are being called bigots

Trans ideology forces even the victims of sexual violence to adhere to its eccentric orthodoxies. 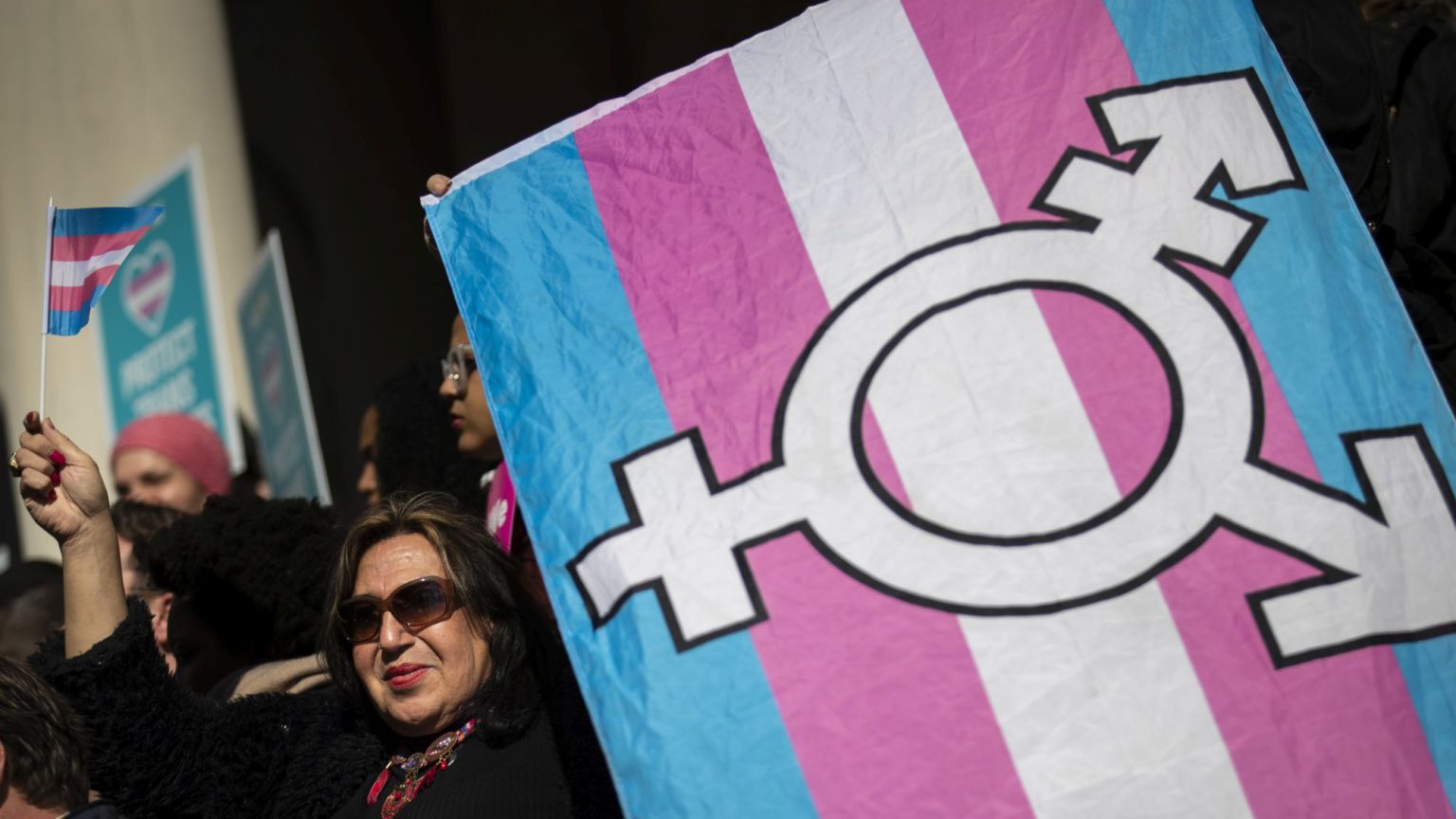 The list of ‘anti-trans bigots’ grows longer by the day. We already know that this McCarthy-like list includes any woman who dares to speak up for women’s sex-based rights and who would prefer not to have blokes in her changing rooms and bathrooms, and any lesbian-rights activists who object to the idea that in order to be a good, woke person she must agree to feel sexually attracted to someone with a penis who fantasises that he is a gay woman. Those, and others, have for a long time been branded thoughtcriminals against transgenderism, deserving of No Platforming and ceaseless harassment online. Now, another group of people has been added to the list: rape victims.

Yes, now even women who have suffered from sexual violence are being looked upon as potential bigots. It is increasingly difficult to feel shocked by the claims of transgender activists. These, after all, are the kind of people who think violent male sexual offenders who identify as women should be housed in women’s prisons, and who responded to the Wi Spa controversy in LA – when a male-bodied person paraded around in the nude in the women and girls’ section – essentially by saying: ‘Well, maybe seven-year-old girls shouldn’t be looking at trans people’s genitals.’ And yet, even for this increasingly eccentric and misogynistic lobby group, this latest development feels especially disturbing.

The attachment of the word ‘bigot’ to some women who have suffered from rape or other forms of sexual violence was made by Mridul Wadhwa, a trans woman who is CEO of Edinburgh Rape Crisis. That a born male is overseeing rape-crisis centres that were traditionally intended to be women-only spaces has already, and understandably, caused controversy. Now Wadhwa has further alarmed women’s rights activists by arguing that some women who get raped are ‘bigoted people’ with problematic views about trans issues. And so when they arrive at a rape-crisis centre, they may need to have their ‘prejudices’ challenged. Read that again: women seeking help following a sexual assault may need to be re-educated and cleansed of their allegedly backward beliefs.

It was For Women Scotland that spotted Wadhwa’s comments. They were made on the Guilty Feminist podcast. In a discussion about ‘trans inclusion’ in rape-crisis centres – let’s be honest about what this really means: men being allowed to access what were once women’s spaces – Wadhwa said that some ‘survivors’ of sexual violence are ‘misinformed’ about what a trans-inclusive rape-crisis centre looks like. And so they turn up feeling ‘fearful’ and – get this – with possibly ‘bigoted’ views. ‘[S]exual violence happens to bigoted people as well. And so, you know, it is not [a] discerning crime’, said Wadhwa. And if these ‘bigots’ arrive at an Edinburgh rape-crisis centre, they can apparently expect to be lectured about their views. ‘[If] you bring unacceptable beliefs that are discriminatory in nature, we will begin to work with you on your journey of recovery from trauma… but please also expect to be challenged on your prejudices.’

This should horrify everyone who supports women’s rights, and especially the right of women to access advice and assistance following a sexual assault. What is a ‘bigoted’ idea in the eyes of trans activists? It can include, as JK Rowling has discovered, arguing that biological sex is real. It can also include the belief that people who were born male should never be allowed into women-only spaces. It can include making a distinction between women and ‘trans women’, by believing, for example, that the former are real women and the latter are not. So is a rape victim a bigot if she arrives at a rape-crisis centre and asks to speak to a woman rather than a man? Is she a bigot if she would rather not be counselled by a male person in women’s clothing? Will that woman – distressed by her experience of sexual violence and understandably preferring not to speak to a man about it – be looked upon as a ‘bigot’? Will she have her ‘prejudices challenged’?

It ought to go without saying that no woman who arrives at a rape-crisis centre should have her worldview interrogated. It shouldn’t matter if a woman holds cranky religious beliefs or weird conspiratorial political views. She should still absolutely have the right to access assistance following a sexual assault, without fearing that she will be challenged or reprimanded for what she thinks. In a free, equal society, one’s beliefs should make no difference to one’s right to access healthcare, the justice system or rape counselling. But the idea of writing off as ‘bigots’ women who believe that trans women are in fact men, and that women ought to have the right to be counselled by actual women, is especially disconcerting. First, because these are perfectly normal and widespread beliefs. And secondly because in a rape-crisis centre, of all places, women should be completely at liberty to insist that they should encounter women only.

Here’s the problem: it is now ‘bigotry’ to believe that women exist and that they should have the right to associate with other women. Supporting women’s rights is now a form of hatred and prejudice. This is the most sinister accomplishment of the language-policing and thought-control promoted by the transgender movement. The end result is that it is now possible that a woman who has been raped and who wants to speak to a woman about her experience will be branded a bigot and will be rebuked for her prejudices. This isn’t an outlier problem, either. It is the entirely logical conclusion to the mantra ‘trans women are women’. If a man who identifies as a woman is literally a woman, then it follows that rapists can go to women’s prisons while rape victims can be called bigoted for not wanting to be counselled by men. To say this is screwed up is a profound understatement.

Wadhwa says rape-crisis centres in Edinburgh will help the ‘bigoted people’ who access their services to ‘reframe [their] trauma’. This is a male person telling women who have suffered sexual violence how to understand their experiences. Anyone who thinks this is progressive has lost the plot. It is misogyny.