The self-defeating rage of Owen Jones

He seems to have resigned himself to engaging in bitter, pointless Twitter spats. 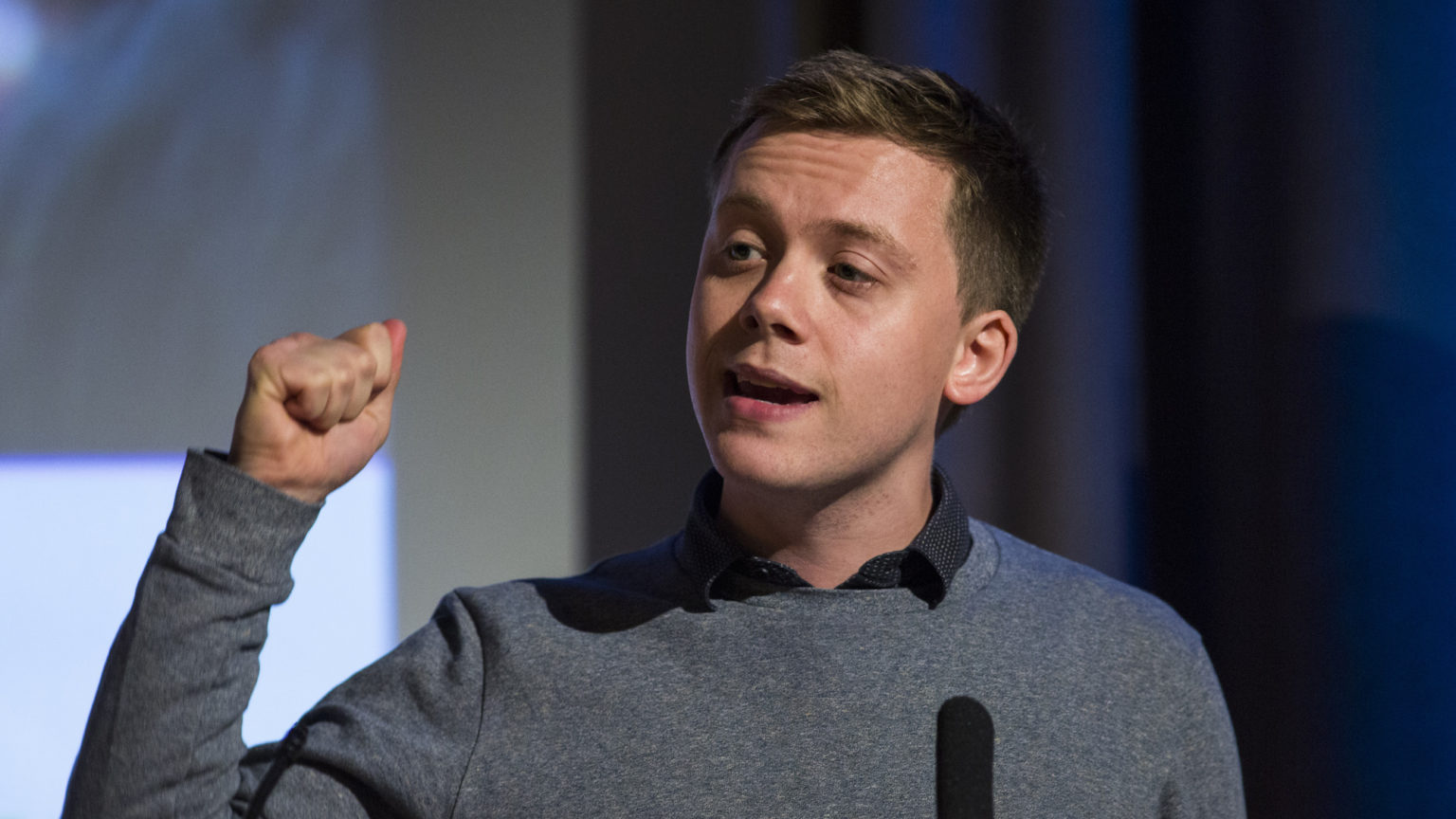 Another week in the life of Guardian columnist Owen Jones, and another splurge of Twitch-hunting. Why does he do it?

Jones’ faction of the Labour Party has suffered a remarkably swift downward spiral from government-to-be, to two-time losers, to ousted faction, to despised minority, and even to potential expellees, in just five years.

Denied the keys to the kingdom (or at least its communications department), Jones has filled his time by waging increasingly futile and unpleasant Twitter spats with anyone who offends his own eccentric worldview.

In recent times, Owen’s rage seems to have been in large part directed at women writers of a certain age (forgive me for saying it) who take issue with gender ideology. This week Jones got into a tizzy about columnist Sarah Ditum, who dared to express a view about the late Terry Pratchett’s work and what it might have said about trans rights. Suggesting Ditum was an ‘unpleasant weird person’ was Owen’s helpful contribution.

It was Jones’ sniping at gender-critical feminists that encouraged right-wing columnist Douglas Murray to suggest that maybe Jones did indeed have a problem with women, in a column on UnHerd. The article seems to have got under Jones’ skin. ‘Enough is enough’, he said as he posted a crackpot polemic of his own against Murray. But despite being billed as a ‘once and for all’ rebuttal, Jones’ piece fails to make one compelling point.

As if it were an object lesson in how not to make an argument, much of Jones’ self-published minimum opus is given over to ad hominem attacks on Murray, which have no bearing whatsoever on the question at hand – that is, Jones’ alleged ‘problem’ with women. Instead, Jones raises a series of non sequiturs about Murray’s other views about Islam, Hungary, France and immigration – none of which has anything to do with the issues that Murray raised in his column.

In logic, this error is known as an ad hominem argument – when you talk about the character of the person you are attacking rather than the issue. It fails logically, because even if you do convince everyone that the person making the claim is a bad person, it leaves the argument that person has made untouched.

On Murray’s substantive point — that Jones has a peculiar issue with women — Jones just flails around, suggesting first that, no, he has not said loads of horrid things about Ditum, JK Rowling and former Guardian journalist Suzanne Moore, but that also, if he did, they probably deserved it.

Of the last, Suzanne Moore, Jones says that he was indeed proud to have signed a petition of Guardian staff and writers, decrying the paper’s publication of ‘anti-trans views’ – which Moore cites as part of what pushed her to resign. But at the same time he claims that he and his colleagues had nothing to do with Moore’s departure and that she is a liar anyway.

For whatever reason, that is not how Jones operates. He seems to engage in public discussion not to understand or clarify an issue, but to berate or reward people. Everything is personal. It is a peculiarly unrewarding way to operate that only accumulates personal animosity.

But then, as Freddie deBoer explained in a recently republished article, the sectarian is not interested in enlarging his faction’s influence in society, only in deepening his influence over the faction, even when that means that faction is dug into ever less popular positions. Jones seems to have given up on his ambitions of making Britain a better place and traded them for a larger influence in a smaller pond of like-minded sectarians.