‘The trans movement wants to take away women’s rights’

Helen Joyce on the problem with gender self-identification. 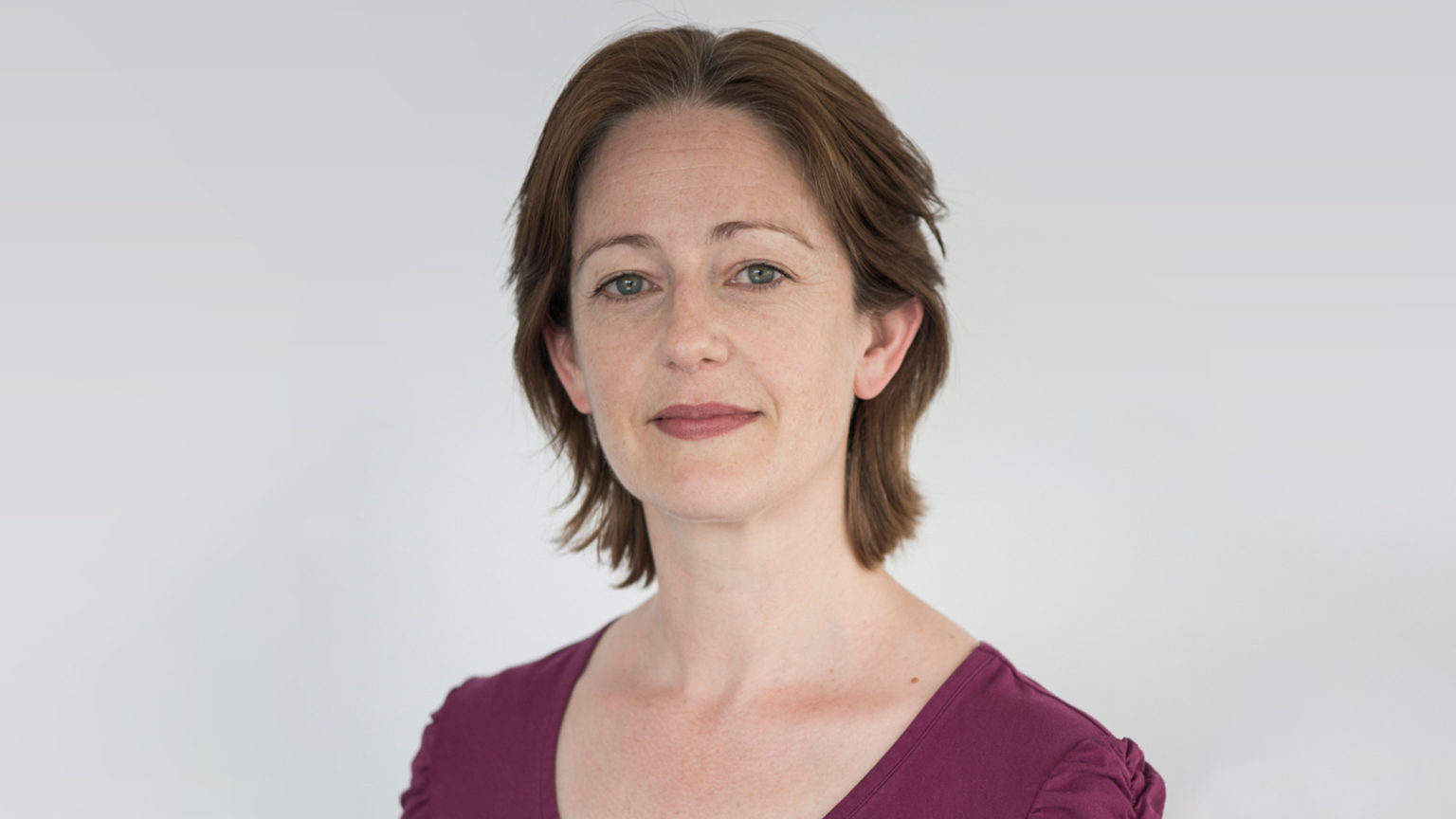 The transgender movement is becoming increasingly dogmatic. The assertion that ‘trans women are women’ is everywhere. Meanwhile, the threat that gender self-identification poses to women’s sex-based rights has also become clear. Now, some writers and thinkers have started pushing back. Helen Joyce is author of Trans: When Ideology Meets Reality. She joined spiked’s editor for the latest episode of The Brendan O’Neill Show. What follows is an edited extract from their conversation. Listen to the full episode here.

Brendan O’Neill: Let’s talk about your book. It’s part of a broader intellectual pushback against the excesses of transgender activism. What got you interested in this issue and made you think it was necessary to mount a critique of it? Was there a moment when you were pushed over the edge?

Helen Joyce: There were two moments. I distinguish very clearly between transgender people and transgender activism. I have no objection to people who find it difficult to live in the world while presenting as members of their sex. Any decent society should try to accommodate all sorts of different people.

However, I have a huge problem with the truth claims of transgender activism, namely that our biological sex either doesn’t matter or isn’t real, and that it is something that we should be allowed to overwrite. I have been bothered by that for a long time. If you abandon the material reality of sexed bodies, particularly women’s sexed bodies, you have no basis on which to argue for women-only spaces.

That issue got me interested, but it didn’t get me over the edge to writing a book. What pushed me towards that was meeting de-transitioners. These are people who were fooled by this ideology into thinking that they needed to transition in order to be happy. They were told that they had this weird inner soul, an opposite-sex soul, that explained everything that was bad about their lives. It happens a lot to teenage girls these days, because it is quite hard being a teenage girl. Somebody comes along and tells them that the reason they find it so hard is that they are really a boy. They take testosterone, they may get a mastectomy and maybe even a hysterectomy. And then they realise it was all a chimera. That strikes me as a grotesque medical scandal and an example of child abuse. That’s what made me write this book.

O’Neill: I very much share your desire to distinguish between trans people and trans activism. They are very different things. The vast majority of people want trans people to be able to live freely, without discrimination or persecution, and to be as happy as it’s possible to be. But then there is the transgender movement, which claims to speak for trans people. As you articulate very well, it often pushes an agenda that runs counter both to women’s rights and to the interests of trans people themselves.

The trans movement presents itself as the new civil-rights movement. We often hear people saying that the likes of you are on the wrong side of history – the kind of people who would have tut-tutted at Rosa Parks when she refused to give up her seat. How would you categorise this movement? Why do you think it’s important that we disentangle the claim that it’s a civil-rights movement, and really call it out for being something else?

Joyce: Civil-rights movements point out distinctions without differences. For example, there is no reason for not letting women vote except prejudice. There’s no reason for slavery except prejudice. A civil-rights movement would not say that, for example, small children should have the right to make the sort of decisions that adults make, because the distinction between kids and adults is based on actual differences. We say that five-year-olds need parents to consent for them for all sorts of things, because children aren’t the same as adults.

Similarly, with men and women, there are distinctions that are based on actual differences. Male and female are really different things in many senses. When it comes to women’s bodies and who gets pregnant, who’s stronger, who commits most of the violent crime and sexual offences, it’s clear that there is a difference. Therefore, the trans movement is demanding that we ignore a distinction that is based on difference.

O’Neill: I want to touch on the issue of ‘trans rights’, which is a term I have a problem with. Of course, if you say you have a problem with it, people will think that you want to deny rights to trans people. But my view is that trans people should have the exact same rights as everybody else: the right to vote, the right to freedom of speech, the right to freedom of religion and so on. But ‘trans rights’ has become a problematic term, because it actually means something else. It has become almost a religious mantra that ‘trans rights are human rights’. We are invited to accept trans rights as being similar to women’s rights and other rights that have played an important role in the advancement of humanity over the past few decades. But one thing that you talk about in your work is that the idea of trans rights has become completely and utterly bound up with gender self-identification. Why is that a problem?

Joyce: There are core human rights that every human should have. These are things like free speech and freedom from being subjected to state violence. There are group rights as well, like maternity rights, which only pertain to women. In principle, there could be trans rights that are additional to human rights. You could say that if someone doesn’t identify with their own sex, they should have special rights to help them take a full role in society. But that’s not what is happening.

Instead, it has become all about gender self-identification, which is this idea that all of us have this innate thing inside ourselves, a kind of sexed soul. This, and not our biology, is the thing that makes us a man or a woman, or possibly something else – non-binary or genderfluid. If that’s what you believe, you have to rearrange everybody’s rights, because some of our rights are sex-based, like the right to single-sex accommodation or sports. If you rearrange the world so that everything is done according to what people say they are, you take away rights from the people who want it done according to their sexed bodies.