The grimmest method yet of assisted suicide

Right-to-die advocates are dreaming up ever-more grotesque ways of killing ourselves. 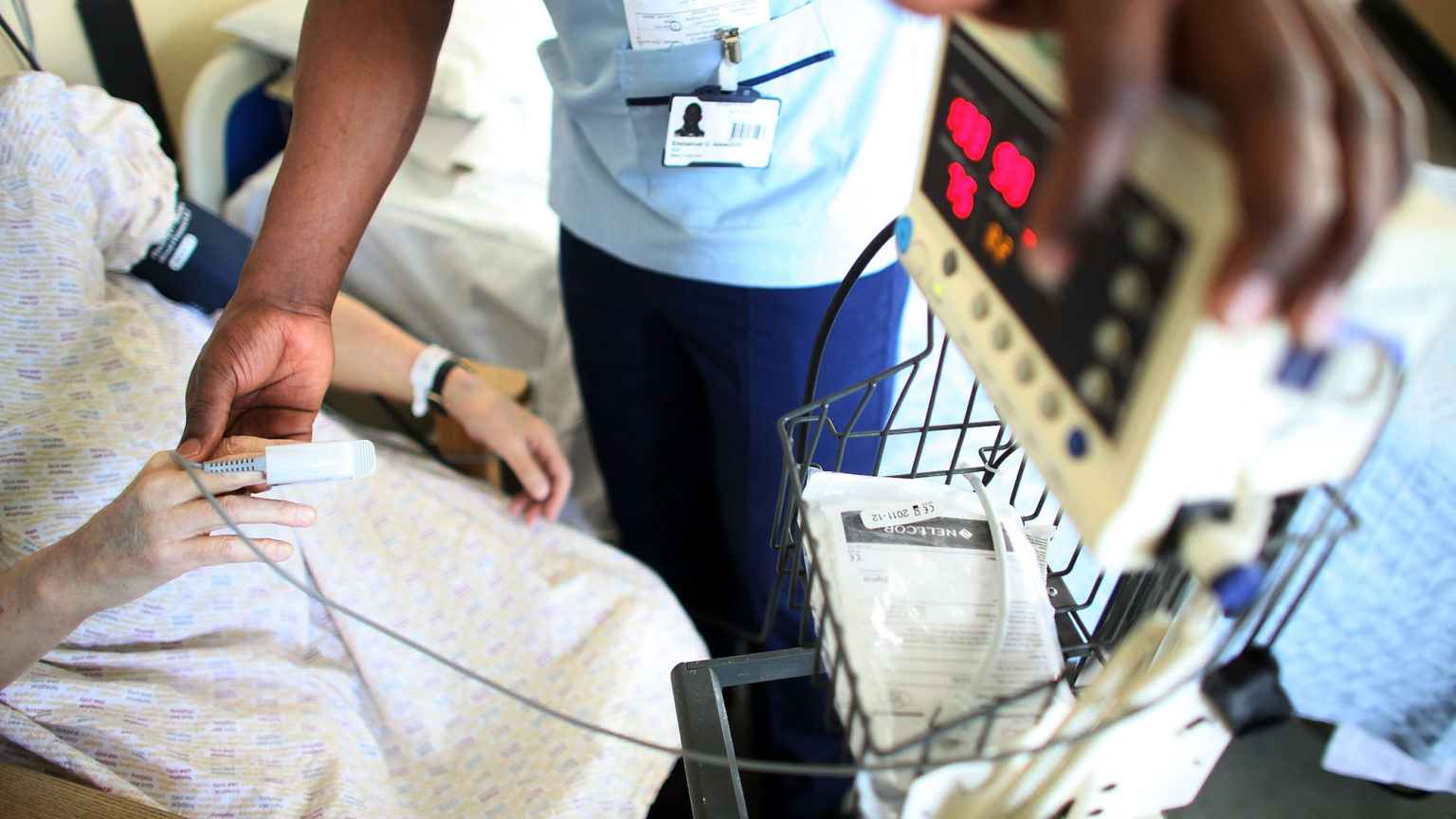 You may have heard of advance directives, also known as living wills. They are advance instructions to refuse treatment issued to doctors and carers by very ill people who expect to find themselves unable to communicate when the time comes. Right-to-die associations often promote advance directives as a way of avoiding life with dementia. But what if the doctors involved with your care refuse to follow the advance directive? After all, they are not currently legally enforceable in most jurisdictions.

Two bioethicists, Margaret Battin and Brent Kious, writing in the Hastings Center Report, an agenda-setting American bioethics journal, have proposed a solution – the ‘advance directive implant’ (ADI). This would be an implant that automatically triggers the release of a lethal drug at some stage after the onset of dementia. It works like this: a timer would be implanted somewhere in your innards. Once initiated, it would begin ticking down towards zero, which, when reached, would lead to the release of the lethal drug.

This is hardly the first weird method of assisted suicide to be pushed by the right-to-die crowd. Champion of voluntary euthanasia Philip Nitschke has come up with several all by himself, including: the CoGen carbon-monoxide device; the nitrogen suicide bag; and the Sarco self-sealing coffin. Battin and Kious have an advantage over Nitschke, however. Those suffering from dementia cannot use Nitschke’s devices. But they could use the ADI.

At the moment, Battin and Kious’ scenario is merely hypothetical. Coming up with a foolproof suicide device is difficult, especially if you want to ensure someone dies peacefully – ‘to die of a rose in aromatic pain’, as Alexander Pope put it. And that is not easy for a person suffering from dementia.

There is a precedent for the ADI, in the shape of the contraceptive device, Norplant – a matchstick-sized rod that is injected under the skin where it gradually releases hormones. The ADI would have more functionality than Norplant: it would be reversible, programmable and would cause death instantaneously (hopefully). It would probably be implanted at the onset of dementia and programmed to activate according to the prognosis for the disease.

The authors acknowledge that the pre-publication responses to their idea included, ‘Yuck’, ‘Gross’, and ‘That causes me fear, disgust’. They counter, claiming that the ‘yuck factor’ works both ways – just look at a patient with Alzheimer’s, they say. Or read Philip Larkin’s gut-wrenching poem, ‘Heads in the Women’s Ward’.

Their nomination of Larkin as the poet laureate of assisted suicide gives away their game. Larkin, who died in 1985, was an excellent poet, but he was also the kind of guy who saw a cloud in every silver lining; a gloomy, death-obsessed, womanising curmudgeon whom the BBC called ‘England’s most miserable genius’. Why did Battin and Kious alight upon Larkin? Because he was incapable of joy.

And this is the lens through which Battin and Kious view the frailties of old age. No wonder they believe assisted suicide is a good idea. ‘For some, a life that ends in profound dementia is perhaps the worst fate one can realistically foresee’, they write. And not just for those suffering from dementia. In fact, they write that ‘the greatest advantage of ADIs is that they would reduce the distress that living and dying with dementia imposes on others’.

In other words, the ADI would put the relatives and friends of those suffering from dementia out of their misery. All they need do is sign the condolences book and listen to the executor read out the will. They don’t even have to sit at their grandmother’s bedside and pretend they are grieving as a doctor gives her a lethal injection.

What amazes me is that this technological fantasy was published in one of the world’s leading bioethics journals. It doesn’t inspire much confidence in bioethicists.

I’m sure that the authors’ intentions are good. But they are intoxicated with a twisted sense of pity. As Graham Greene put it in The Ministry of Fear, a novel about a man who killed his wife rather than let her suffer: ‘Pity is cruel. Pity destroys. Love isn’t safe when pity’s prowling round.’ Exactly.

Michael Cook is editor of the online magazine MercatorNet, published in Sydney.