‘Lockdown is a class war by proxy’

Sohrab Ahmari on why facts, data and ‘the science’ cannot tell us how to live. 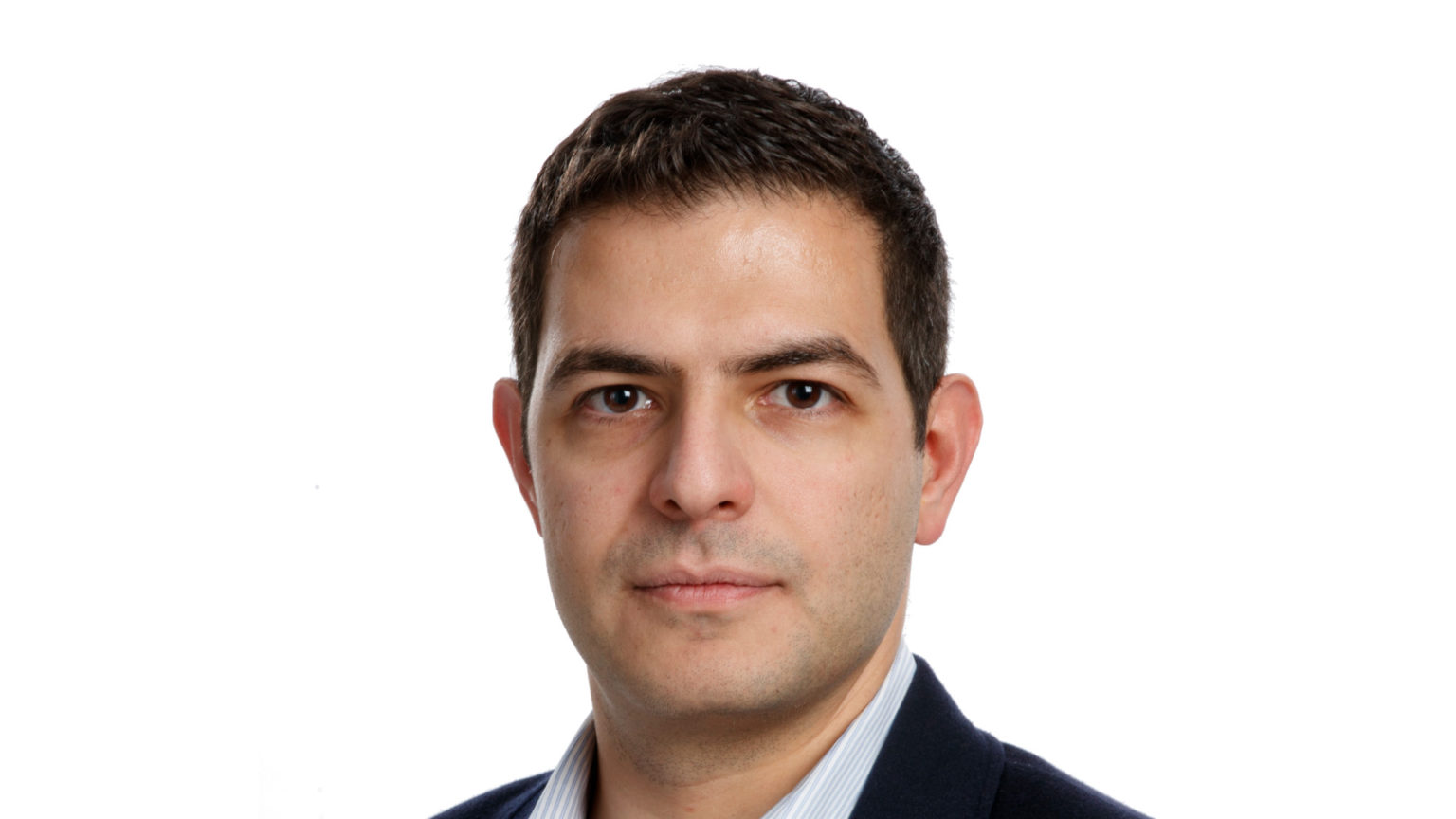 In the age of Covid, it often feels as if our entire lives revolve around data. The latest statistics on case numbers, hospitalisations and deaths are constantly invoked to tell us how to behave. But scientists and scientific knowledge can only tell us so much. Deferring to them on every political and moral issue leaves us ill-equipped for life in the real world.

Sohrab Ahmari is op-ed editor at the New York Post and author of a href=”https://www.johnmurraypress.co.uk/titles/sohrab-ahmari/the-unbroken-thread/9781529364538/” target=”_blank”>The Unbroken Thread: Discovering the Wisdom of Tradition in an Age of Chaos. He joined spiked’s editor for the latest episode of The Brendan O’Neill Show. What follows is an edited extract from their conversation. Listen to the full episode here.

Brendan O’Neill: One aspect of your book that really connects with me is the discussion of data against morality, or facts against truth. You talk about the idea that ‘facts don’t care about your feelings’ – this contemporary line that people like Ben Shapiro take. They give you data and say that the data prove their point. Of course, what they overlook is that the discovery of truth, or the discovery of the good way to live, is a bit more complicated than that. It is not reducible to a pie chart or a graph or a set of data. It often involves subjective discussions and debates. How do you understand the emergence of this obsession with data, and how it relates to the diminishing role given to moral truth?

Sohrab Ahmari: Roughly 400 years ago, the modern scientific method emerged. Since then, it has yielded incredible discoveries about the physical workings of nature. Science is a very noble enterprise, and it deserves all the credit we can give it. The problem began when people attempted to impose the scientific way of understanding the world on everyone. This worldview holds that the only things that are truly knowable are these things we call facts, which we can generally express in mathematical language. Everything else – things like premonitions, like reason as the Ancients understood it, or like morality, are provisional and subjective.

This is a huge problem. It removes from the realm of truth a whole bunch of questions that we all face in our lives. Questions about morality and the way that humans can flourish are dismissed.

Scientists are now treated as the ultimate arbiters. With the vaccine, we have come close to conquering Covid. In my view, we have conquered it. Science has allowed us to do that. But when making decisions about the pandemic, we prioritised one way of knowing at the expense of all others. Politicians just gave up their brains to people like Anthony Fauci and Neil Ferguson.

Leaders should consider all sorts of things that Fauci or Ferguson can’t tell them about. For example, there are harms associated with lockdowns. How will children fare psychologically? How will they continue to learn if they can’t go to classrooms? What about loneliness, depression, joblessness, alcoholism and suicide? The scientistic mentality overrode politicians’ better sense. I blame that on this view that if you have a chart, you have a point – and that if you don’t have a chart, you don’t have a right to be taken seriously in the public square.

O’Neill: That problem is probably going to intensify. Over the past 18 months, scientists have become almost like philosopher-kings, telling us how to think and how to live. The moral good, the right to work, the right to make your own choice about whether to leave your home – all those things were pushed to one side in favour of pie charts on PowerPoint presentations. Climate change is another good example of the way that scientific ‘fact’ is marshalled to tell people how to live and what to do. Everyone forgets the falsifiability of science.

One of the problems with this trend is that it reduces humankind to such an extraordinary degree. The worth of a human life is now determined by how much carbon that person emits. People are in a great panic about too many children being born in Africa. In the West, we have people like Harry and Meghan saying they are only going to have two children because they want to limit their impact on the planet. There is this incredibly reductionist view of human life, where it becomes something measured by its wastefulness, by what can be plotted on a chart of disruptiveness. Has the far more important issue that has troubled the minds of people for centuries – how you become a good person – been forgotten?

Ahmari: CS Lewis wrote in The Abolition of Man that if man wants to become a mere fact, he will. When we see humans as facts, they can be dehumanised. There is no longer anything special about them. They are just molecules and what they think of as their opinions, emotions and loves are mere synapses firing in the brain. Why should human life go on in that scenario? Why should Harry and Meghan have two kids, not zero? Why should they continue living at all? You can see how these ideas can become incredibly dangerous.

Having tasted what lockdowns can do, I’m very worried about them being applied to climate change. You can imagine leaders saying, ‘Sorry, we haven’t flattened the curve of emissions, so we will lock down for another two weeks’. And you can see how it all works out really well for people like Jeff Bezos. For people like you and me, who can do much of our work from laptops, it works out too. It only really hurts working-class people. I’m not a Marxist. But the class dimension of this is undeniable, even for a conservative like me. A kind of class warfare by proxy is taking place, through the mechanisms of lockdowns, wokeness and climate change. Tensions between classes are getting mystified so our leaders don’t really deal with fundamental economic injustices.

O’Neill: One of the other paradoxes of the time we live in is that conservatives often seem to care more about working-class people than the left does. The left has abandoned economic concerns in favour of a culture war, hasn’t it?

Ahmari: There’s a funny Italian cartoon that shows the progression of the left-wing activist through the decades. In the 19th century, the point of concern for the left was the chimney-sweeping orphan boy in a Victorian town. Then, it was the industrial worker. But by the time you get to 2021, it’s a drag queen. That’s the locus of left-wing attention now.

You can buy Sohrab Ahmari’s book, The Unbroken Thread, here (US).