Why we must resist the New Normal

Its advocates think we should live our lives forever in the shadow of Covid. 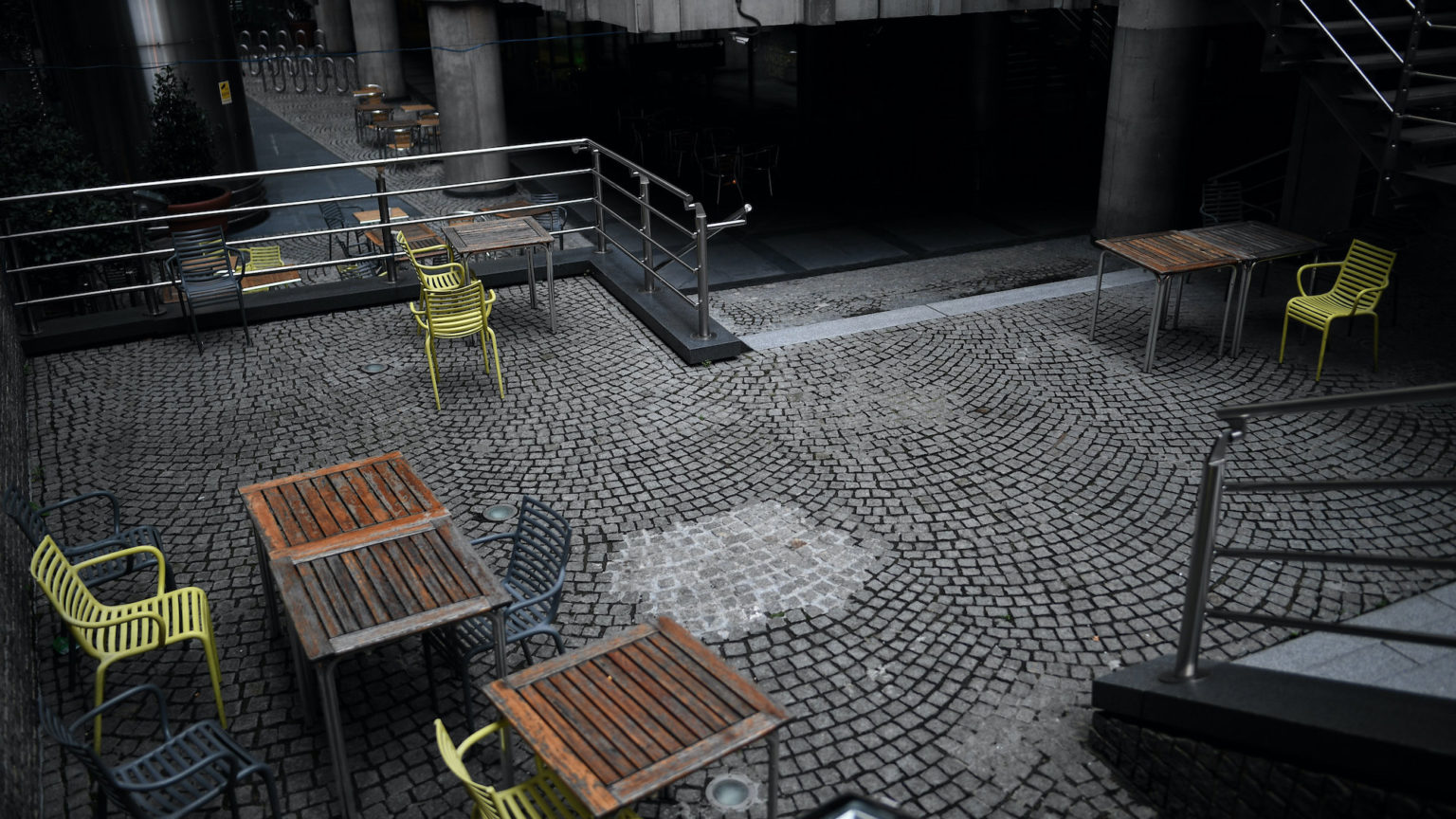 Time and again you hear politicians, pundits and experts hold forth about the New Normal. Although they rarely say exactly what it is, their message is clear: the way we live and work in the post-Covid world will be very different to how we lived and worked in the pre-Covid world.

There are numerous versions of the New Normal. For example, the work one entails changed working patterns, with many people expected to continue working from home. The environmental one entails reduced international travel and lower levels of consumption. And the education one entails the replacement, in part, of old-fashioned face-to-face teaching with online learning.

It can often seem that the New Normal is a way for certain sections of society to advance their pre-existing visions of how things ought to be. For some economists, for example, the New Normal means the restructuring of capitalism. One World Bank blog asserts that multinationals will have to take ‘greater responsibility’ for the environment and adopt an ‘increased focus on sustainability and green initiatives’. Decarbonisation here is projected as a product of the New Normal.

This is an outlook advocated by the globalist oligarchs of the World Economic Forum, in the shape of its so-called Great Reset. This is the WEF’s attempt to put a positive spin on the New Normal. It claims the application of new technology under the benevolent guidance of technocratic experts will create a more just world.

The political New Normal shares some aspects with the WEF’s vision. Like the WEF, those arguing for a New Normal politics want to subordinate democratic decision-making to technocratic expertise. In particular, they believe that public-health experts should have a far greater say in the management of society.

This technocratic vision, however, lacks even the technological optimism of the Great Reset. Instead, public-health experts see the New Normal as a way to continue the restrictions and public-health management of the past 18 months. From their standpoint, it is not humans determining the future of society, but a virus.

And here, perhaps, we approach what lies at the heart of these various visions of the New Normal — a tremendous fatalism. A virus is effectively dictating our futures for us. Public life has been reduced to little more than an exercise in public health. The overarching objective of New Normal life amounts to little more than avoiding risk – or, as it used to be known, tempting fate – and trying to stay safe.

This brings us to the dominant themes of the New Normal script – human passivity and powerlessness.

Indeed, both are continually promoted by the New Normal advocates. For example, the Guardian’s report on its favourite risk-averse society, New Zealand, is titled: ‘No “return to normal” expected in post-pandemic New Zealand – and locals say that’s fine.’ Overall, it says, ‘New Zealanders’ feelings toward Covid-19 were “passive”. Almost half – or 44 per cent – felt neutral emotions around Covid-19, and three-quarters felt the country was going in the right direction.’

The passivity of New Zealanders in the face of Covid and the ensuing restrictions highlights a dramatic loss of agency. If this report is accurate it suggests that New Zealanders are gripped by a powerful mood of fatalism. And they seem not to be alone. Across the West, many seem to be willing to accept that they can do no other. The virus is deciding their future for them.

This marks a dangerous backwards step for humanity.

Humanity has, of course, long subjected the idea of destiny to philosophical and scientific debate. The Ancients often expressed a powerful belief in people’s potential to exercise their will and shape their future. With the ascendancy of the Enlightenment and the commanding influence of science and knowledge, belief in the creative and transformative potential of humanity flourished. When US President Franklin Roosevelt stated in 1939, ‘Men are not prisoners of fate, but only prisoners of their own minds’, he echoed the belief that people possessed the power to make their own way in the world. That Roosevelt could express such a positive view of the human condition in the dark days of 1939 indicates an admirable refusal to defer to fate.

The representation of humanity in the West today is far less flattering. Human powerlessness and vulnerability are emphasised in virtually every cultural domain. People are divested of the capacity to make conscious decisions about their lives. Indeed, even the idea that human beings are capable of reasoning, judging and acting for themselves has given way to the dogma that people lack the moral and intellectual resources to deal with a crisis – in this case a pandemic.

This tendency to depict humanity as being at the permanent mercy of events beyond its control, be they viruses or climate change, resembles the ancient practice of evoking fate as a terrifying and unstoppable force. Yet, though many Ancients were in awe of fate, they still explored the possibility that individuals might be able to influence their future.

The Romans, for instance, worshipped the goddess Fortuna, giving her great power over human affairs. But they still believed that her influence could be contained and even overcome by people of true virtue. As the saying goes: ‘Fortune favours the brave.’ The conviction that the power of fortune could be limited through human effort and will is one of the most important legacies of the humanist tradition – a tradition that revived during the Renaissance and flourished during the Enlightenment. Indeed, this tradition affirmed the belief that, in certain circumstances, humanity could gain freedom from necessity and influence its own future.

But that was then. Today, the optimistic belief in humankind’s ability to subdue the challenges it faces has been displaced by a powerful mood of fatalism.

However, we do not have to accept the dogma of the New Normal. The old normal encouraged humanity to see itself as the subjects and not the objects of history. We need to reappropriate the democratic and future-oriented spirit of the Enlightenment era. It is not up to experts sitting in their laboratories to decide what is and what is not normal. Through democratic debate, it is up to citizens to work out what kind of future they wish to inhabit. Beware the peddlers of the New Normal.