There is no epidemic of racism in America

Wilfred Reilly explains why US race relations have never been better. 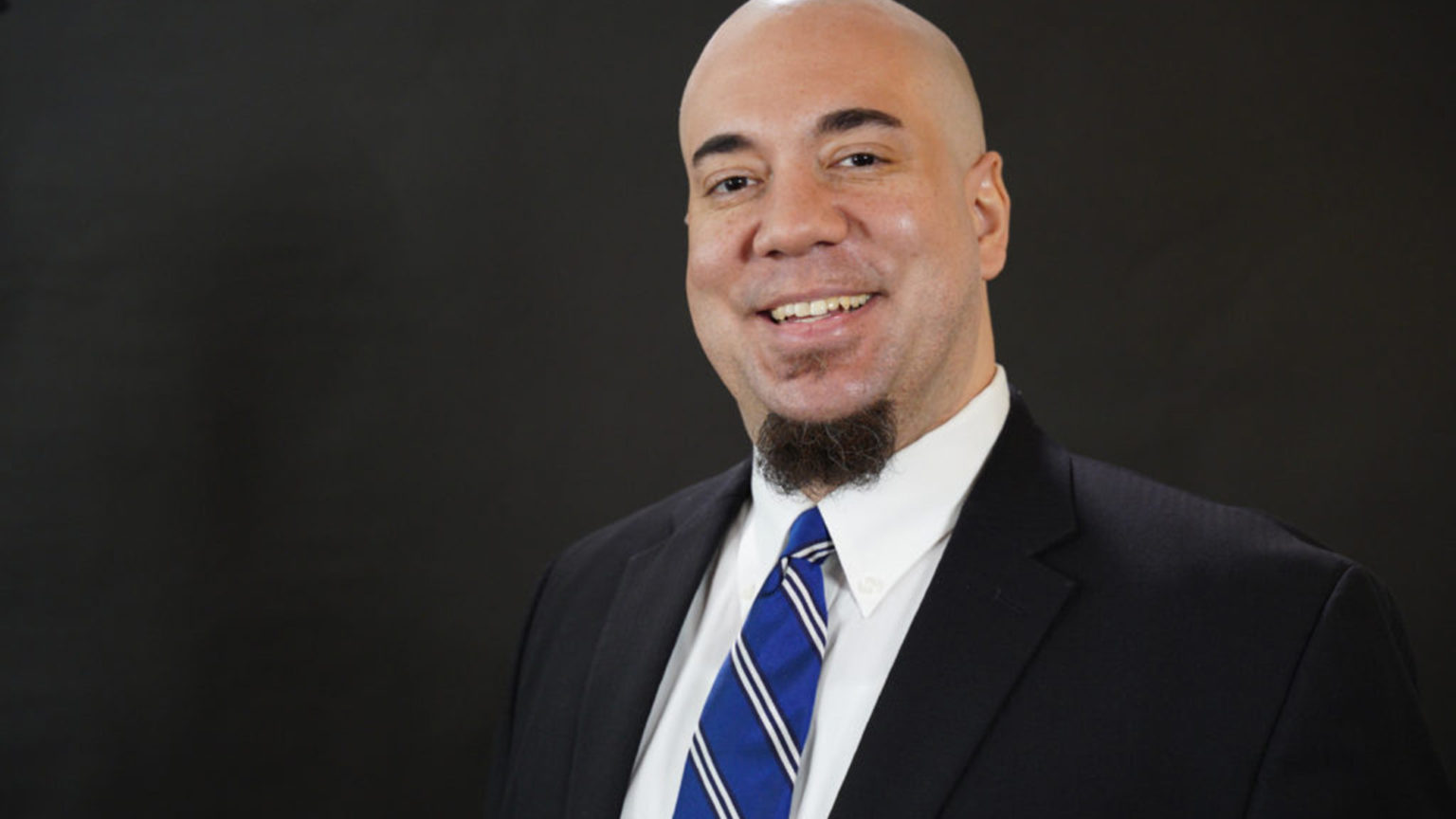 If you believe Black Lives Matter activists, the US is irredeemably racist. They paint a picture of a society bitterly divided between white and black, in which black people are routinely harassed by white racists and are murdered by white police officers. In this view, every disparity between ethnic groups can be explained by ‘institutional’ or ‘systemic’ racism. But are these familiar claims borne out by the facts?

Wilfred Reilly is a spiked columnist and author of Taboo: 10 Things You Can’t Talk About. He joined spiked’s editor for the latest episode of The Brendan O’Neill Show. What follows is an edited extract from their conversation. Listen to the full episode here.

Brendan O’Neill: We are always being told that black Americans are constantly being shot by white cops. If you listen to the way it’s reported in the press, you get the impression that there is a kind of genocide going on. But the numbers don’t bear out this theory, do they? Could you give us a sense of what the reality is when it comes to this kind of violence?

Wilfred Reilly: You are absolutely right. This problem is presented as much more serious than it is. Benjamin Crump, the well-known left-of-centre attorney, wrote a book called Open Season: Legalised Genocide of Coloured People, for example. Black Lives Matter activists went on primetime national news and said that, at least once a day, a completely innocent black man is ‘murdered’ by the police.

Obviously, it’s not true. The total number of people shot to death by the police in a typical year is about 1,000. Generally, about a quarter of those are African American, which, when you adjust for the higher overall black crime rate and the younger black population, isn’t particularly disproportionate. The total number of unarmed black men shot by police in 2020 was 18. There are over 330million people in the US. Nearly three million people die every year in America. In no real sense is this a massive, epidemic problem. It is being wildly exaggerated.

O’Neill: We also hear this idea that in the US, there is an incredibly fractured relationship between white people and black people. Interracial crime is often talked about as if it’s the primary form of crime. We hear that there are tensions between black and white people on campuses and in the workplace, and that it is generally very difficult for them to get along. This is the sort of picture you get from people like Robin DiAngelo. But you have recently written that actually, in the US, race relations are better than they have ever been. For some people, that would be quite a contrarian view. How do you explain the reality of the relationship between different racial groups in the US at the moment?

Reilly: It’s only a contrarian view in light of the incredible dominance of the media and academia by radicals. You mentioned Robin DiAngelo. I’m sure she’s a lovely person. But reading through her book, White Fragility, you get the impression that it would be virtually impossible to talk to her. She writes about her first date with a black guy, where she told her date about the racial sins of her family. Normal people don’t interact in this way. I don’t even know what I would do if I was at a bar with some upper-class white woman and she started doing that. I’d probably just drink more.

The picture painted by the mainstream media suggests the reverse. It makes it seem virtually impossible for a black person to go out and get a burger without being patted down by cops or shoved against walls by thugs. So there is a denial, almost an inversion of reality on these issues.

O’Neill: There is a prevalent idea in the US and the UK that any kind of disparity between racial groups can only be explained by racism, this all-encompassing system that keeps people down. You have written for spiked about how the idea of systemic racism has become like a conspiracy theory. It’s a way of explaining everything. In some instances, non-white groups in the US are outperforming white groups. And that’s the same in the UK, particularly in the education system, where white working-class boys are actually at the bottom of the pile and Indian-heritage children and Nigerian-heritage children are doing far better. Can you explain to us what you mean when you say that systemic racism is a conspiracy theory?

Reilly: Thomas Sowell describes this issue as an ‘invincible fallacy’. Human beings like to explain complex phenomena by attributing everything to one basic cause. People used to attribute these disparities to genetics. They said that some kind of genetic inferiority was the explanation. In the past, people used even more questionable attributions like assigning disparities to sin or karma. The contemporary political left has shoehorned racism into that same role.

The idea of systemic racism is that gaps between ethnic groups have to be due to racism. People like Ibram X Kendi say this quite openly. He actually invokes both incorrect positions. He says that the only two explanations for a gap in performance between two large groups, say Englishmen and Irishmen, must be either genetic inferiority or some kind of racism.

Large groups that differ in terms of something as notable as race tend to differ in terms of dozens of other cultural and situational variables, too. For example, the median age for a black guy is about 27. For a white guy, it’s 58. When you look at something like group incomes, you have to adjust for the fact that guy one is decades younger than guy two. It turns out that there are a tonne of factors like this that affect the findings. The region of the country that people live in makes a big difference. For example. Asian Americans tend to be concentrated in large urban areas. That affects how we should assess their position.

Real social science shows that when you adjust for these other things, most of the gaps that are attributed to racism just vanish. And a very simple way of saying this is if you took a black kid, white kid and Asian kid from the same community with the same study habits and sent them to the same school, they would have very similar outcomes in 10 years’ time.