Covid jabs for kids is a bad idea 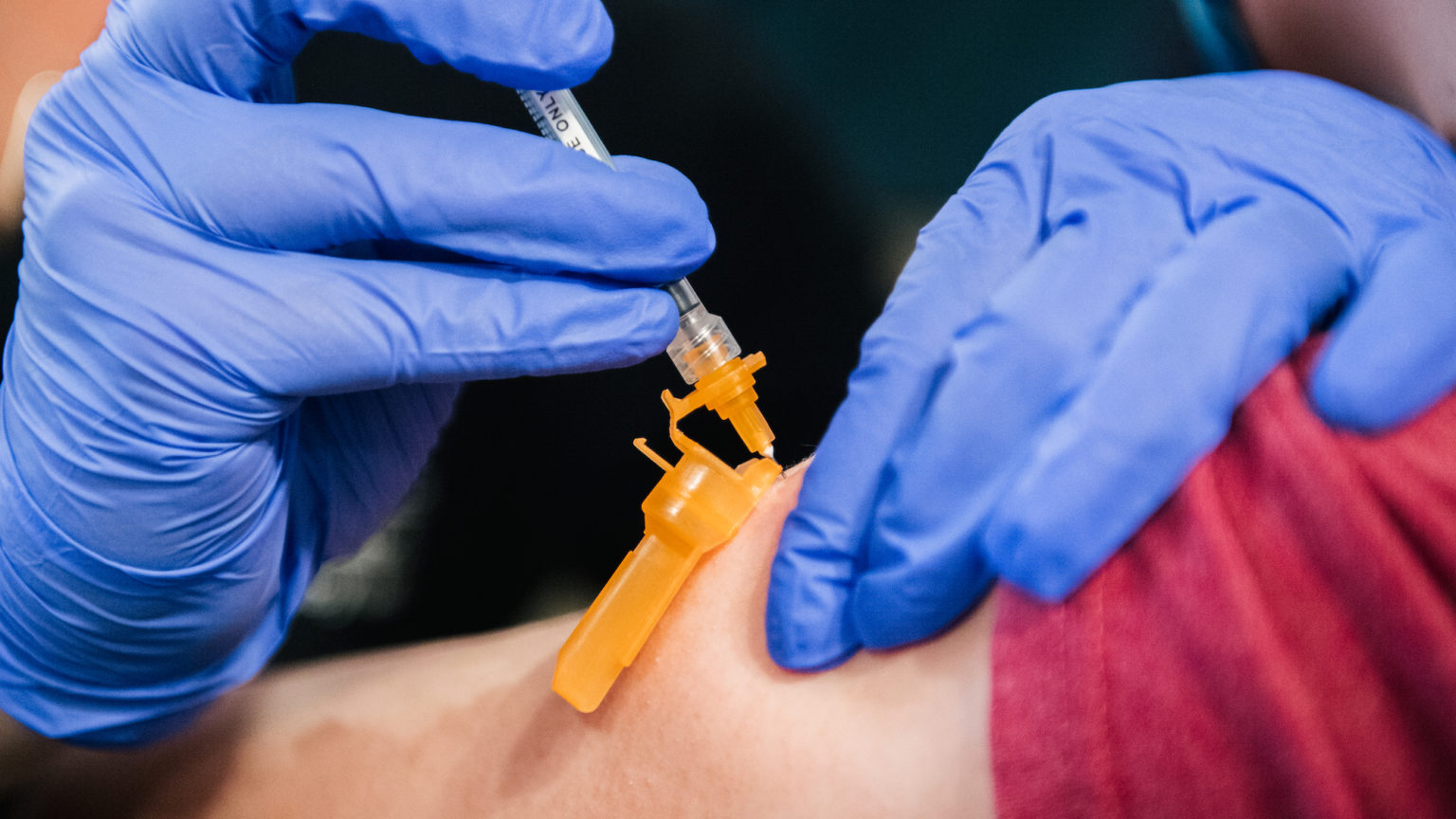 Many people won’t be familiar with epiglottitis. It nearly killed me when I was a baby. I was also very sick with measles in 1980, my first year of primary school, and contracted mumps as a teenager. One of my favourite teachers suffered from polio, so I was grateful to get the sugar-cube vaccine against it.

The tuberculosis jab hurt like hell, not least because the boys in my school loved to go around punching everyone on their blistered arms. But we knew that TB was a terrible disease, and we were lucky to be immunised. I didn’t mind the rubella jab, but neither did I really appreciate it until much later, when I became pregnant and had one less thing to worry about.

Once my babies were born, I realised how impressive the UK’s childhood immunisation programme is. As a matter of course, children are protected against a whole range of serious infections, including my old demons of epiglottitis and measles, as well as illnesses like meningitis, which terrified my parents when there was no vaccine. The relatively new HPV jab helps to protect against cervical cancer, knocking one thing off young women’s list of anxieties. Rolling out immunisations for teenagers through schools means that parents don’t have to fight for them, or even navigate medical appointments – we sign the consent form, and the jab is done.

In all this time, I have never felt the need to question the childhood-immunisation programme. I’m not a medical professional, and I know doctors and nurses don’t jab people for the fun of it. I am glad to have my children protected from diseases that I worry about, and to contribute to population immunity from diseases like polio and diphtheria, which, thankfully, have receded from the UK.

Childhood vaccination also has social benefits. Ask any working mum about it. When my children were in nursery, I was self-employed. The arrival of chickenpox, in one child after the other, meant a month of paying fees with no childcare and little income. As well as the terror of nasty infectious diseases, previous generations of mothers had to allow for the time spent caring for sick children, the inconvenience of quarantine and the domino effect on other children in the household. Try holding down a career with all that going on.

It would be easy to take the medical and social impacts of childhood immunisation for granted, and to worry more about the side-effects of jabs than the illnesses themselves. Fortunately, for the most part, parents don’t: by their second birthday, over 90 per cent of children in England are vaccinated against diseases like diphtheria, tetanus, polio, measles, mumps and rubella. So why am I worried about proposals for the mass vaccination of children against Covid?

For me, the problem isn’t so much about safety or side-effects, although, given the extremely small risk Covid poses to kids, these are issues that should be seriously considered. Nor am I primarily concerned about the principle of inoculating children for the sake of others who are more vulnerable to the virus, although this does raise important ethical questions, too. My main concern is about the irrationality of this strategy and its potential knock-on effects on the tried, tested and trusted childhood-immunisation programme that we already have.

The Covid vaccine protects those vulnerable to serious illness and death. It seems not to prevent transmission of the virus completely, nor to confer lifelong immunity. So the case for vaccinating kids is not, as is often simplistically implied, that it will help us get to herd immunity. In stark contrast to the childhood-immunisation programme that has been developed over many years, the proposal to vaccinate children against Covid is a panicked, politicised measure. It seems to be more about recruiting children’s bodies in the symbolic fight against Covid than about limiting the actual effects of a disease.

We have already put children through endless Non-Pharmaceutical Interventions (NPIs) such as school closures, enforced mask-wearing in class, and mass testing – all of which have little positive effect on containing infections, but have caused serious harm to children’s health and wellbeing. These interventions have dented many parents’ trust in the medical, scientific and educational authorities that are supposed to be committed to children’s welfare. To start a controversial, never-ending jab-a-thon could put the existing childhood-vaccination programme in jeopardy more easily than policy makers may realise.

We have seen what happens when health services are organised myopically around one particular disease. Will we end up prioritising Covid jabs over HPV, tetanus and meningitis jabs? Will parents have to start fighting for necessary childhood inoculations, rather than having them rolled out as a matter of course? Will parents’ concerns over the Covid jab lead to a heightened suspicion of other, more important vaccines?

Over the past century, the UK has built an effective, efficient, and trusted programme of childhood immunisation, based on consent rather than compulsion, and on evidence rather than experimentation. Policy-makers must not become so fixated on ‘doing more’ to fight Covid in the present that they risk damaging everything we have done to fight the diseases that caused so much devastation in the past.

Jennie Bristow is senior lecturer in sociology at Canterbury Christ Church University. She is on the editorial board of Collateral Global, a regular publication analysing the global impact of Covid restrictions. She is co-author of The Corona Generation: Coming of Age in a Crisis, with Emma Gilland. Buy the book here.