‘We have to seek out ideas that make us uncomfortable’

Jonathan Rauch explains why free speech is essential to progress and the discovery of truth. 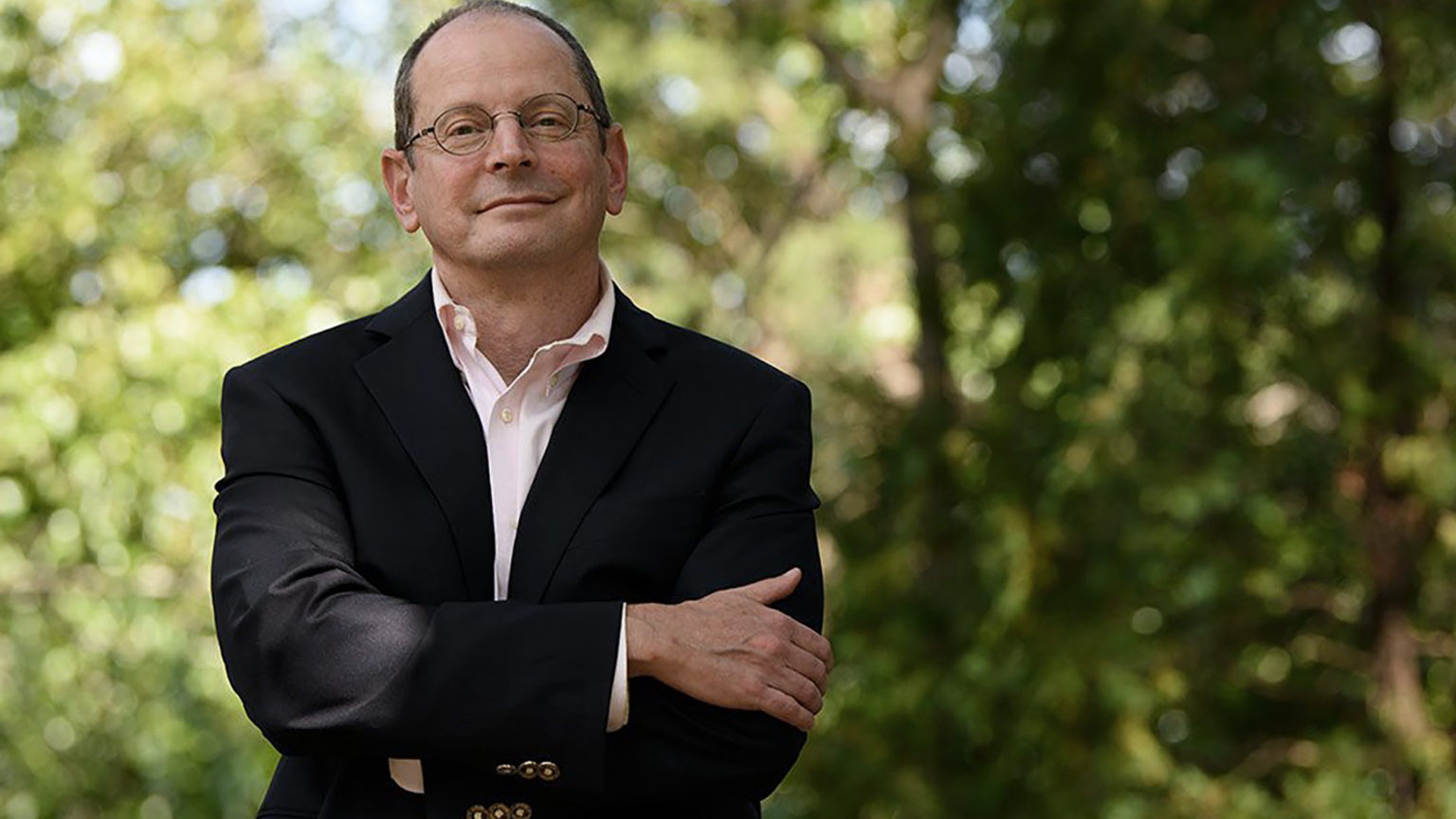 Free speech is one of humanity’s greatest assets – it is essential to social progress and the discovery of truth. Yet with every generation comes new demands to curtail ‘offensive’ and ‘harmful’ speech and ideas. Today, free speech is seen as a threat to our emotional wellbeing. We are told we need censorship to protect the vulnerable and the marginalised. The ideology of ‘emotional safetyism’ has become entrenched on college campuses, and is increasingly infiltrating the workplace and the law.

Jonathan Rauch is an acclaimed author and veteran free-speech activist. He is a senior fellow at the Brookings Institution and his latest book is The Constitution of Knowledge: A Defense of Truth. He joined spiked’s editor for the latest episode of The Brendan O’Neill Show. What follows is an edited extract from their conversation. Listen to the full episode here.

Brendan O’Neill: When we talk about free speech, we have to talk about the 2015 Charlie Hebdo massacre. It is burned into my mind. It was like the Salman Rushdie moment, but on steroids. It was extraordinary: a group of people were killed for the supposed speechcrime of making fun of Muhammad and Islam. The incident was beyond horrific, but so was the lack of response from people you would expect to stand up for free speech. Lots of liberal commentators in the UK either said very little, or caveated their defence of Charlie. That gave the green light to this notion that an individual’s feeling of offence ought to trump someone else’s right to express their views, however difficult or controversial their views might be. How did we get here?

Jonathan Rauch: This is partly about the rise of emotional safetyism. That’s the notion that if you hurt me emotionally, it’s the equivalent of hurting me physically. Offending me is a form of violence. For example, people say that misgendering someone else is violence. They don’t say it’s like violence, they say it is violence. Violence is a human-rights violation, so this implies that free speech is, too.

The whole point of my book, The Constitution of Knowledge, is that in order to establish what is true, we need to subject all ideas to often quite aggressive, intense criticism. That is going to cause some emotional harm. But it’s the only way that our society learns.

Sadly, emotional safetyism has become institutionalised, including in many universities, which now have rules and procedures against microaggressions. It’s also spreading into newsrooms and workplaces. It is fundamentally at odds with free thought, free speech and, above all, the development of knowledge.

O’Neill: When you treat words as a form of violence, the logical conclusion is that violence is an understandable response to words. In some ways, the Charlie massacre captured that. I’ve always thought of the killers as being like the militant wing of political correctness. How can we challenge this emotional safetyism? My temptation when I speak on campuses is just to tell people to pull their socks up and get on with life. But that obviously doesn’t work, because this is a deeply ingrained culture. How can we convince young people in particular that the vagaries of public debate are preferable to the deadening comfort of emotional safetyism?

Rauch: I’ve experienced the same thing on campuses. Praising free speech as a fundamental human right doesn’t seem to cut through in the way that it did for my generation. A big reason for that seems to be the idea that protecting people, especially historically marginalised minorities, is a way of helping them. I’m a homosexual American, born in 1960. I grew up in a world where it was illegal to be gay. Police would entrap you in order to give you a criminal record that would get you fired from your job the next day. Gay people knew all about cancelling long before it became fashionable. I tell students about this and I ask what they think changed the situation. Was it hate-speech laws? No. Was it organisation? No. Was it votes? No. We were the ultimate pariah minority. All we had was the power of speech and ideas.

I talk to students about the African-American civil-rights movement and the way that Frederick Douglass, Martin Luther King, Nelson Mandela and many others echoed what John Lewis said, which is that ‘without freedom of speech and the right to dissent, the civil-rights movement would have been a bird without wings’.

I tell them that protecting minorities is condescending to us. I remind them that the justification given for slavery was that blacks were too childlike and infirm of mind to live on their own. The slurs people use against gay people portray us as weak, too – as if we can’t defend ourselves. Well, we bloody well can defend ourselves. And we bloody well should. We did, and it worked for us. We did it by comparing our good ideas with their bad ideas and substituting our love for their hate. I am married today to a man in the US entirely because of free speech. You are not helping minorities by trying to protect us from harmful ideas. Free speech is the only safe place for us.

O’Neill: In your book, you say that the idea that tolerance and protection for bigoted, obnoxious, horrible ideas is one of the great counterintuitive principles of human society. You also argue that the idea that minority groups in particular need protection from offence is very dangerous. Is this the idea that sunlight is the best disinfectant? Or is there something more to it, which is that it’s through using your speech and defending your existence and your rights that you actually become a freer individual?

Rauch: The sunlight metaphor is fine as far as it goes, but it’s too passive. If we just allow free speech to reign and we don’t really do anything to defend it, that can lead all too easily to the assumption that we should not be prodded to hear things that we disagree with, and instead should just live in our comfort zones.

Instead, we should actively try to figure out why we might be wrong. We should go and look at ideas that may cause us offence or grief, and figure out where they come from.

Take critical race theory. In order to refute it, you need to understand it. You need to listen to the people who support it. And then, if it’s wrong, you need to make that case. By simply walling yourself off from it, or making it illegal, or saying you have a right not to be offended by it, you weaken yourself. And you deprive the community of the arguments that need to be made, as well as allowing the errors that should be spotted to continue. It’s not just about passive sunshine – you have to actively engage with these ideas, especially when they make you uncomfortable.

You can buy Jonathan Rauch’s book, The Constitution of Knowledge: A Defence of Truth, here (UK) or here (US).