Brussels is using Northern Ireland as a stick to beat Brexit Britain. 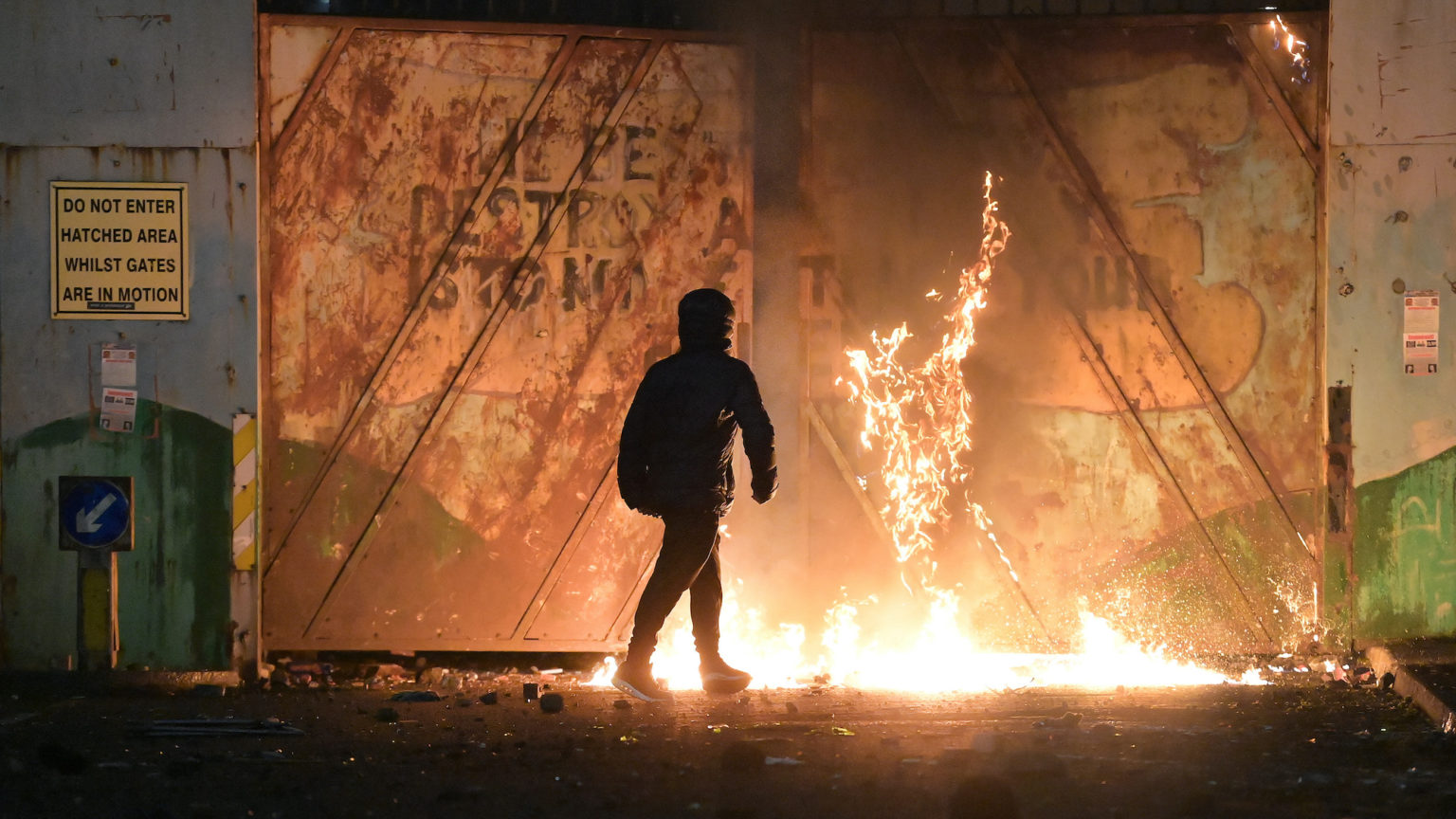 Britain’s Brexit negotiator, David Frost, will meet European Commission vice president Maroš Šefčovič, in London on Wednesday. The pair will try to resolve the ongoing problems caused by the Northern Ireland Protocol, which came into effect when the UK left the EU earlier this year.

Businesses in Northern Ireland are complaining about the excessive red tape they now have to battle with when trading across the Irish Sea. Loyalists are protesting, sometimes violently, over the effective carving up of the Union. Yet when Frost recently called on the EU to show more flexibility over the protocol, he was rebuked by both the Irish and French foreign ministers.

It is depressing that the UK cannot simply negotiate a deal with Ireland directly. Since Ireland joined the EU, its border is no longer its own – it is merely an outpost of the EU Single Market and Customs Union. It is also regrettable that Ireland is siding with the EU over the protocol, too.

The EU likes to present the protocol as non-negotiable. But in January, just weeks after the protocol came into effect, Brussels threw the whole thing into doubt by threatening to trigger Article 16, which allows the protocol to be overridden in the event of emergencies. Having botched its own vaccine programme, the EU attempted to ban the export of Covid jabs to the UK. Had Brussels not rapidly backtracked, it would have created a customs border between Ireland and Northern Ireland – the very thing the protocol was designed to prevent.

This sorry episode exposed yet again how little the EU really cares about Ireland and Northern Ireland. Throughout the Brexit negotiations, the EU weaponised the Irish border question. It cynically raised the spectre of a hard border, which it claimed would revive republican violence. Then it threatened to create that very border through its vaccine export ban.

Still, the UK government should take some blame for signing up to the protocol. It is totally wrong that, after Brexit, part of the UK is effectively still in the Single Market and subjected to EU rules.

The protocol isn’t just an affront to UK sovereignty. It is impractical, too. The scale of customs checks it requires is ludicrous, amounting to as much as 20 per cent of all customs checks conducted in the entire EU, according to one senior Stormont official. If true, this means Northern Ireland has to conduct more checks on the EU’s behalf than any actual EU member state does. This bureaucracy threatens to wreck trade between Northern Ireland and the rest of the UK.

In the face of these concerns and the rising tensions on the ground in Northern Ireland, the UK government has proposed changes to the protocol. But, according to Frost, Brussels isn’t playing ball. The EU is lucky that the UK is still prepared to engage over the protocol at all. We would be justified in canning it after Brussels’ disgraceful antics earlier this year. EU leaders would be wise to engage properly before the government’s patience runs out.

The UK is not the troublemaker here. Most countries are not expected to give up sovereignty over part of their territory in return for a working relationship with their neighbours. It is the EU’s revulsion for Brexit and national sovereignty more broadly that has got us into this mess.

Frost must stand his ground. He must insist on substantial changes to the Northern Ireland Protocol. If Brussels doesn’t cooperate, the UK government should prepare for life without it.