Melbourne has been shut down again over a handful of new Covid cases. 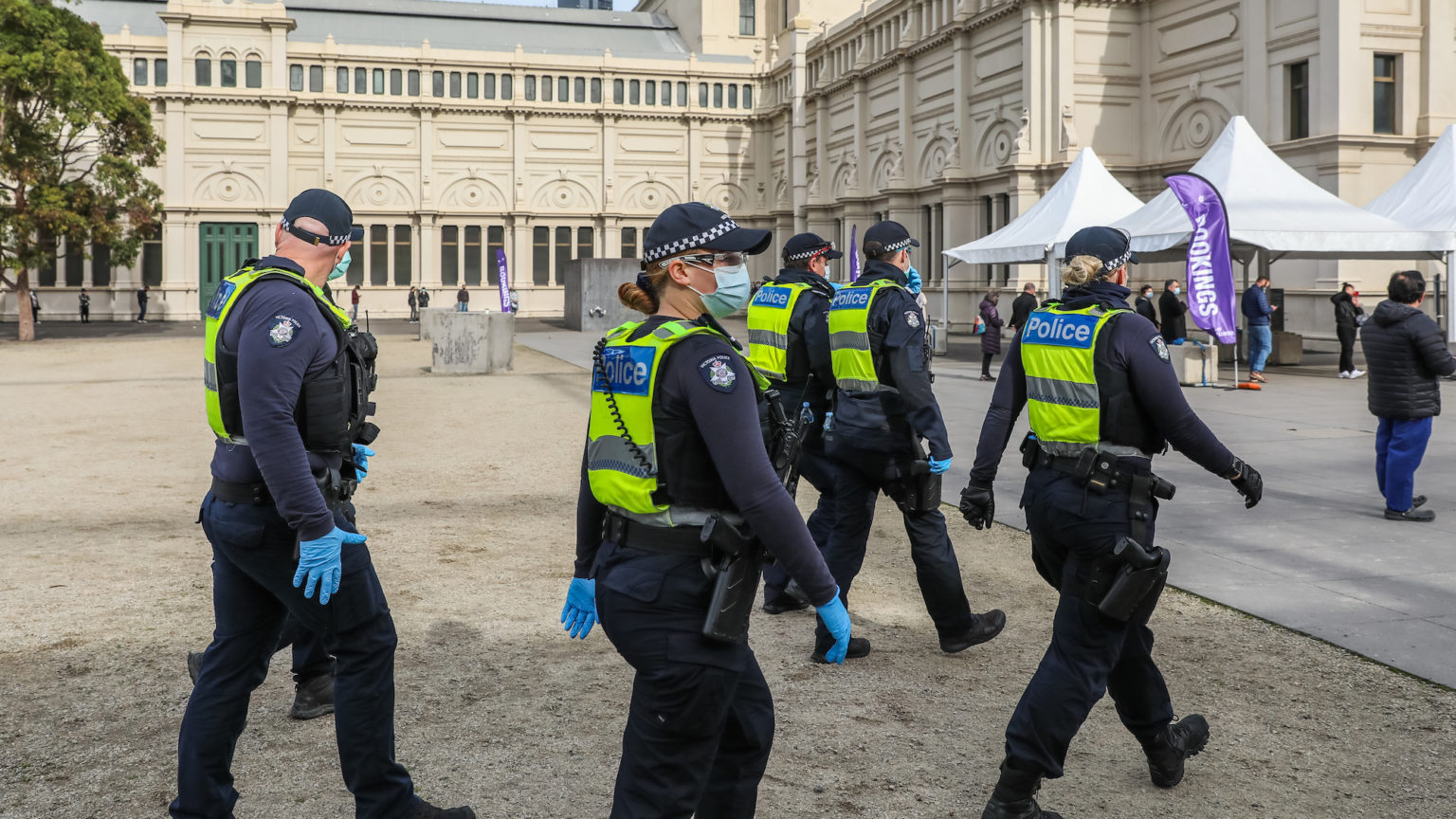 Melbourne’s fourth lockdown was supposed to finish last Thursday. After a week of restrictions, Melburnians were supposed to have their freedoms restored. But on Thursday, the state of Victoria, which is home to 6.6million people, recorded nine new cases of community transmission.

This brought the total number of Covid cases in Victoria’s cluster to 54. Instead of relaxing restrictions, the Victoria state government extended the lockdown for another week at least. So far it has not said what thresholds need to be met for the lockdown to be lifted.

Many politicians and commentators in the UK have praised Australia’s approach to Covid. They argue that the UK should follow Australian states’ lead, and lock down hard and early with each new outbreak. It seems they want the UK to follow Australia’s Zero Covid strategy.

They should be careful what they wish for. We Melburnians know the reality of Zero Covid: we are currently locked in our homes 22 hours a day for another week because of six new local cases. This is no way to live. But, unfortunately, it is the way we will have to live for a long time to come.

A Zero Covid strategy is foolish. It involves confining people to their homes over a handful of cases. It involves closing schools, workplaces and churches. It involves cutting off people from friends and family at a moment’s notice. On Wednesday 25 May, Melburnians could be with 30 people in public. The next day they could not meet any.

This is how we live in Melbourne. We are trapped in a seemingly never-ending cycle of lockdowns. Whenever we get some freedoms handed back to us, we know they are only loaned – and could be seized back again at any time.

Our politicians and experts know that public support for Zero Covid is wavering. Hence they are now trying to scare us into compliance by using apocalyptic terms to describe the threat Victoria is facing. For example, Victoria’s chief health officer, Brett Sutton, justified this latest lockdown on the grounds that the particular strain we are dealing with is an ‘absolute beast’. People, he said, were being infected by ‘fleeting contact’ in ways the medical community had not seen before.

This is a fearmongering tactic the British people are already familiar with – the talk of ever-more dangerous variants and transmissible strains. It seems the authorities will do whatever it takes to make the public toe the line on the restrictions.

It took less than a week for the truth to come out about this ‘absolute beast’. Last Thursday evening the health department admitted that two cases previously held up as examples of how beastly this new strain is were actually false positives.

Biologist James McCaw, a member of a key advisory board to the federal government on Covid, has said the ‘beast’ line was false. ‘There is no epidemiological evidence that this virus spreads faster’, said McCaw, before adding that ‘there is no clear reason to think this virus is spreading in different ways’.

And now Sutton has come clean. He has admitted he used the phrase ‘beast’ to ‘warn against complacency’ and ‘motivate’ people to ‘follow the rules’.

Perhaps this may be a turning point. An extended lockdown over so few cases, combined with this overblown rhetoric, may finally cause the public to reject Zero Covid and push for more freedoms.

But it is very difficult for citizens to express their anger. We cannot legally protest under lockdown restrictions. We can vote against the government at the next state election, but that will not be until 2022. The only way for the Victorian government to change its ways is through pressure from other political figures. But these figures have been completely absent.

One reason that Australian states have been so lockdown-happy over the past year is that the federal government has always stepped in to pick up the tab. Relief for individuals thrown out of work and businesses shutting their doors has been provided for. Under this set-up, why wouldn’t state governments pursue Zero Covid?

There was hope this lockdown would be different. The federal government actually held its nerve for a week by not bailing out the Labor-led Victoria state government during its lockdown. Until Thursday, that is. Liberal Party PM Scott Morrison told Victorians that assistance was on its way from their friends in the federal government. And so the Victorian government was enabled once more to persist with a lockdown with no consequences.

Victorian Liberal Party politician Bev McArthur did question the Morrison government’s bailout. ‘How can we expect a miner in Western Australia, a farmer in New South Wales or a tourism operator in Queensland to pick up the bill for the ineptitude of Vic ministers?’, she tweeted. But Victorian Liberal leader Michael O’Brien shot McArthur down, calling her statement ‘ridiculous’ and another ‘reason why that MP is not on the front bench’. If anyone wants to remind O’Brien of the definition of the terms ‘opposition’ and ‘liberal’, they would be doing us all a favour.

And so Melburnians continue to live under a lockdown. When this lockdown ends, we will try to repair our lives until the next lockdown. And the process will repeat again and again and again. This is the warning from Melbourne about life under Zero Covid.