Brussels is tightening its grip on the internet

The EU’s plans for tackling misinformation are an authoritarian nightmare. 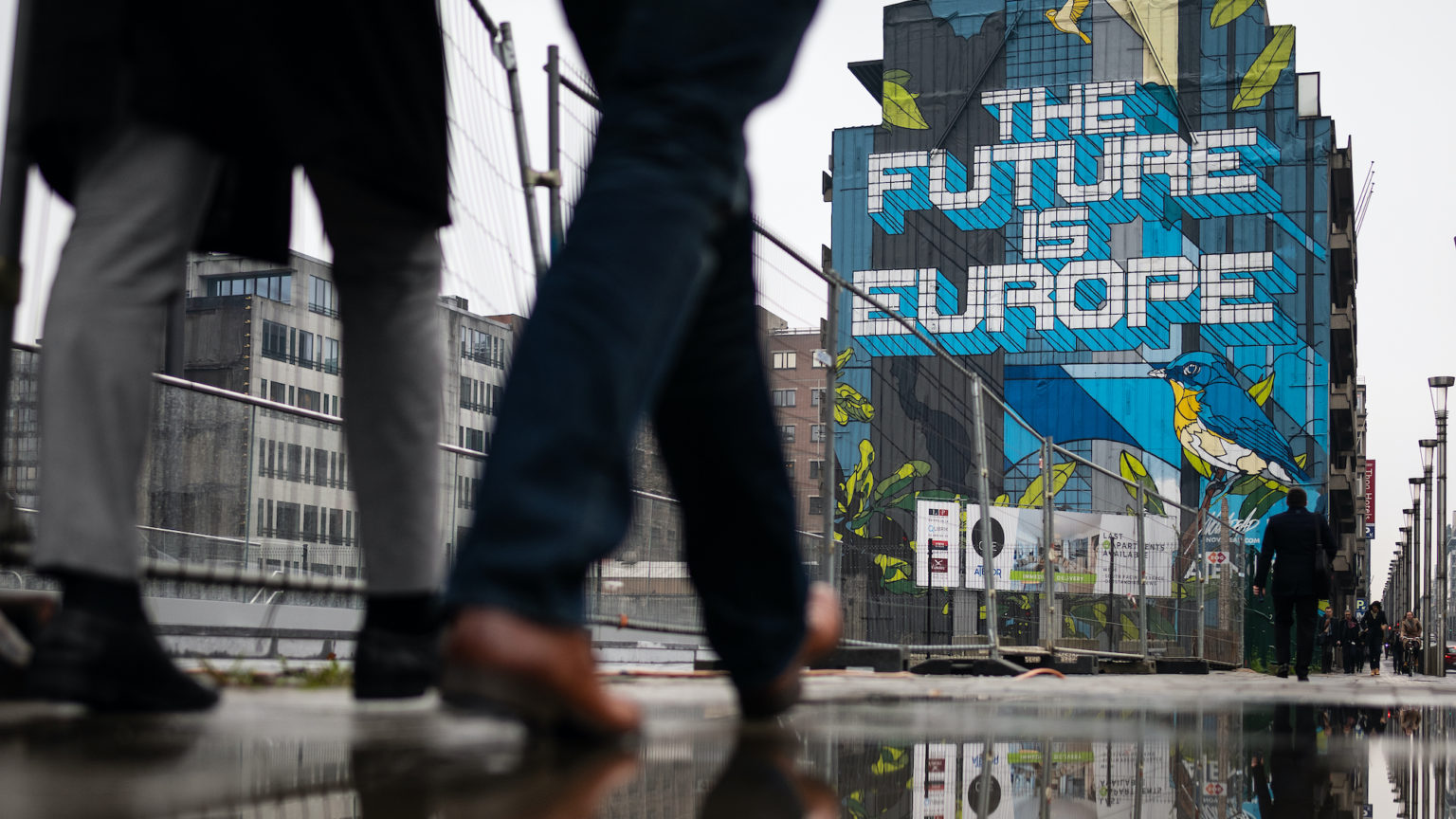 There’s nothing like a public-health emergency for bringing out the illiberal streak in the governing classes. This is doubly true with the EU, which is always anxious to present a benevolent facade of democracy, while keeping real power distant from the people.

The European Commission has long wanted to bring the internet under tighter control. In 2018, it took its first steps in that direction, producing a nominally voluntary Code of Practice on Disinformation. It strong-armed Google, Twitter, Facebook and a number of ad agencies into signing up. In the last couple of years, Microsoft and TikTok have joined it, too.

Some of the code’s requirements are unobjectionable. For instance, it has rules against deliberately misleading adverts and product placement masquerading as news. But some stipulations, however well-meaning, are more questionable. One is that firms should invest in algorithms that prioritise ‘authentic and accurate’ information in internet searches and social-media feeds. Another encourages firms to look to an ‘independent network of fact-checkers facilitated by the European Commission’ for help in judging what counts as ‘disinformation’.

At least the requirements of the code are, for the most part, fairly vague as well as voluntary. But for how much longer? Just last week, the Commission released a document called ‘Guidance on Strengthening the Code of Practice on Disinformation’. In effect, it said the code must be updated and beefed up.

The new guidance says the code needs to apply more widely. It also wants to bring ‘emerging platforms’ and ‘smaller social-media or search services’ on board. It even has private-messaging services in its sights, because they ‘can be misused to fuel disinformation and misinformation, as observed in recent electoral campaigns and during the Covid-19 pandemic’. Put another way, the Brussels Big Brother wants to widen its gaze.

The new guidance also calls for platforms to ‘demonetise’ disinformation. In plain language, this means denying someone access to advertising (or other) revenue because they have been judged guilty of spreading falsehoods. This rule would catch out a lot of people. A footnote in the guidance suggests this ‘disinformation’ should include things like climate-change scepticism. What’s more, it even says that those who spread ‘disinformation’ should be barred from accessing any online payment, sales or crowd-funding functions.

The EU’s authoritarian shopping list goes on. Under the innocent-sounding rubric of ‘safe design’, the guidance says platforms should warn anyone who is trying to pass on information that has been ‘debunked’. And they should ‘prioritise and lead users to authoritative sources on topics of particular public and societal interest or in crisis situations’ – for example, by installing pop-ups or banners. Even private-messaging services should direct users to approved fact-checking services.

Crucially, this new guidance arrives at a similar time to the proposed EU Digital Services Act, which ‘sets out a co-regulatory framework through codes of conduct for addressing systemic risks linked to disinformation’. In other words, its supporters want to make participation compulsory – at least for the big players. Slowly but surely, the EU is taking control of what people see and read on the internet.

The updated code of conduct is due out later this year. We will have to wait and see what form it takes. But there are many reasons to be worried – even for those of us outside the EU. The remit of the Commission extends to any services provided to people in the EU, even if the provider is based outside of its borders.

This is a fairly unashamed EU power-grab. The EU’s administrative class is clearly aiming to co-opt Big Tech into acting as its enforcer. Unfortunately, Big Tech is likely to cooperate enthusiastically with the EU, providing it can keep its cut of advertising revenues. The end result is that users will be given ‘truth’ as seen and mediated by the Euro elite. This elite will decide what information has been ‘debunked’.

The Commission clearly has a very low view of the European public. It views them as supine, foolish, prejudiced and gullible. It thinks that Europeans can’t tell the difference between truth and falsehood, and that they will go astray without careful guidance from the wise men and women in Brussels.

The Commission foreshadowed these proposals with a document last year, which, with no sense of irony, was called the European Democracy Action Plan. Those of us who have always been suspicious of EU-style ‘democracy’ are being proved right once again.