Lockdown has taken a devastating toll on children

The government’s catch-up plan for schools is barely a sticking plaster on the wound it has inflicted on education. 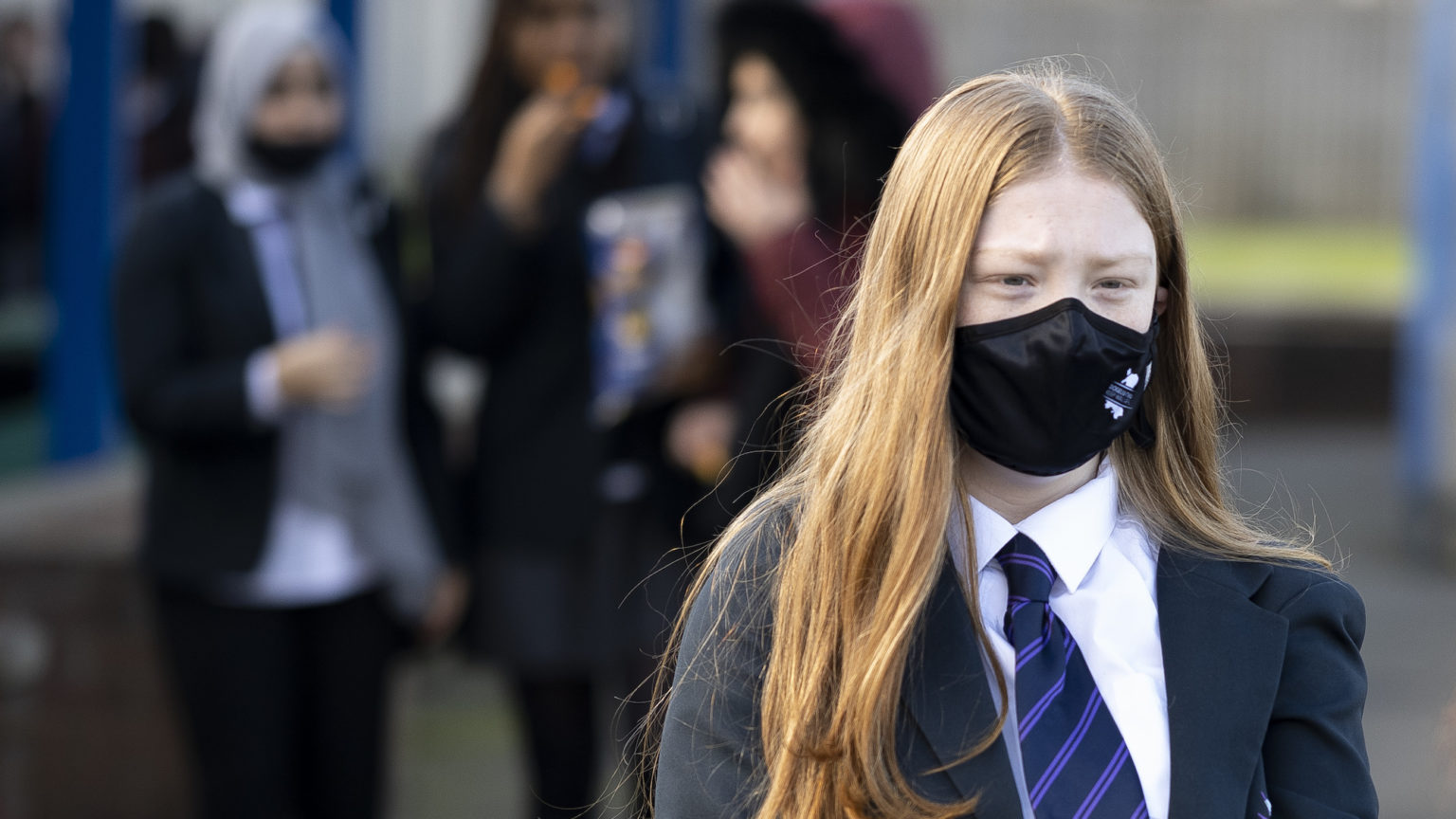 The government’s post-pandemic recovery plan for schools is in chaos. Education-recovery commissioner Sir Kevan Collins resigned this week, after less than four months in the job. This fiasco has not only laid bare the scale of the harm caused by the official response to Covid-19, but also the yawning gulf in the government’s willingness to get to grips with it seriously.

The Department for Education (DfE) has proposed spending an additional £1.4 billion on extra tuition sessions for pupils, increased training for early-years teachers and the option for some Year 13 students to repeat the academic year. Within hours of the proposals being announced, Collins said they were ‘too narrow, too small and will be delivered too slowly’.

Writing in The Times, Collins accused Boris Johnson of failing hundreds of thousands of pupils. ‘The support announced by the government so far does not come close to meeting the scale of the challenge and is why I have no option but to resign from my post’, he said. The so-called ‘catch-up tsar’ had recommended spending more than 10 times as much as the government plan. His proposal also included extending each school day by 30 minutes for the next three years.

The current DfE plans give schools around £50 per secondary pupil: enough for a single tuition session per pupil for the year. The picture is even worse in primary schools, where the £22 allocated per pupil wouldn’t even cover that. In comparison, the Netherlands’ education-recovery plan is worth the equivalent of £2,500 per child, while in the US it is £1,600 per child.

The average pupil has missed 115 days of school thanks to lockdown, resulting in an estimated long-term economic cost of £100 billion. Next year, a record 200,000 children will start secondary school with literacy below the expected level. Research by Teach First has shown that disadvantaged pupils are twice as likely to have fallen behind during the pandemic, reversing at least 10 years’ worth of progress in social mobility.

Collins seemed to take this perilous state of affairs seriously. He described his role as the most important task of his life. ‘The recovery approach we take will reveal our commitment to a generation of children’, he said after his resignation. Yet, the main difference between his vision for recovery and the government’s was mostly the amount of money he would throw at the problem. His only other significant idea was to lengthen the school day. This proposal was criticised by the Chartered College of Teaching for potentially making the situation worse. Even the Education Endowment Foundation (EEF), of which Collins has been the chief executive since 2011, describes extending school time as having a ‘low impact’ on educational outcomes.

In fact, the EEF and its ethos of performance metrics established by Collins has been one of the major forces behind the increasing McDonaldisation of education over the past decade. It has pushed schools to adopt practices from the business world, hollowing them out in the process. It has shifted their purpose from the transmission of knowledge to social mobility and the promotion of a utilitarian skills agenda. Teachers, meanwhile, have been turned into data drones. We shouldn’t be at all surprised, therefore, that Collins’ rescue plan amounted mainly to a bureaucrat’s costly but dubious technical fix .

Of course, extra support sessions will be valuable, and Collins is right to criticise the paucity of the DfE’s offer. But even the tsar’s own huge sums would be little more than a sticking plaster on the grave wound that has been inflicted on young people’s education.

Collins could have used his prominent position to bring into the open the truths that those in power are doing everything possible to avoid – particularly the truth that any recovery plan is largely an attempt to shut the gate long after the horse has bolted. Instead of pretending that the damage done can be simply reversed, in order to salve the national conscience, we must accept that it is impossible to put a figure on the education we have destroyed in the name of the precautionary principle.

Learning is not something you can catch up on with a few extra hours with a tutor. It requires time and patience, and there are no shortcuts. Education is necessarily a social activity that involves far more than simply ticking off a list of learned facts. Your school years can’t just be re-staged at another time. These truths were all cast aside during the lockdowns.

Those in power have to accept that things didn’t need to be this way. Lost learning was a crisis of the government’s own making, encouraged by all levels of the teaching establishment, in which parents and pupils were given no say. It must never happen again. Without acknowledging this, any recovery plan – no matter what good it might do – will ultimately strengthen the lie that governments can legitimately shut down education and then make good on it later.