Google Docs will now prompt users to use gender-neutral terms in their writing. 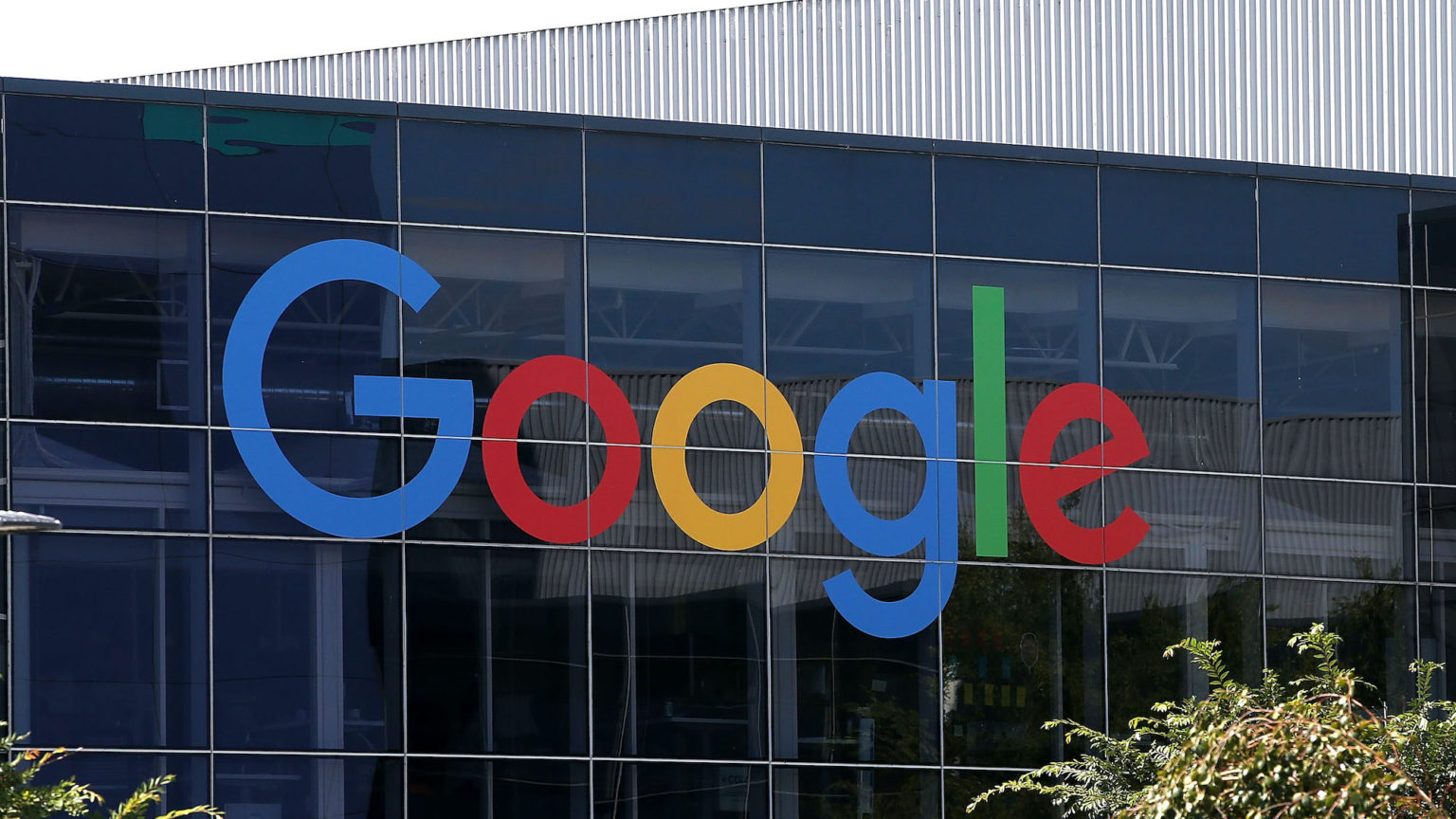 Spell-checking software has spared many blushes by pointing out typos and poor grammar. Soon it will be used to spot politically incorrect language.

As part of a new update, Google Docs will prompt users to make their writing more ‘inclusive’. The software will suggest they change terms like ‘mailman’ and ‘chairman’ to gender-neutral ones like ‘mail carrier’ and ‘chairperson’.

Google announced the changes at its annual I/O developer conference, which began on Tuesday. Sundar Pichai – CEO of Google’s parent company, Alphabet – said he wanted social justice to be a priority for the business.

In 2018, Google purged gendered pronouns like ‘he’ and ‘she’ from Gmail’s predictive-text feature, after staff raised concerns that it might wrongly predict someone’s gender. The horror!

Now, Google wants to ensure all your documents are gender-neutral, and that you don’t use your PC to type un-PC language.