Even under Conservative rule, our institutions slide further down the woke rabbit hole. 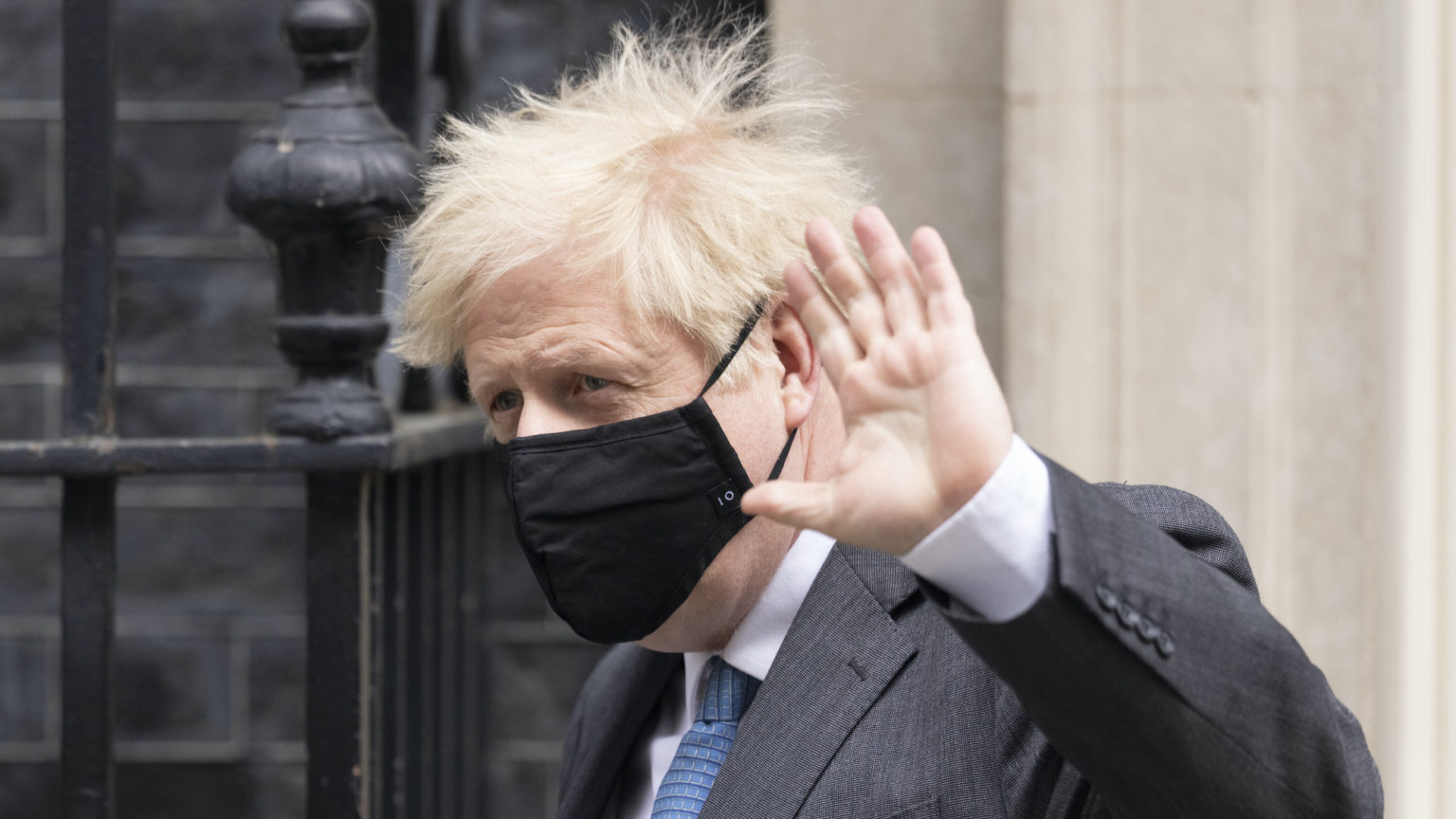 On the back of the Tories’ electoral victories in England last week, one cabinet minister reportedly said, ‘It’s really important that the Conservatives win the culture wars and don’t ignore them’. Working-class voters, tired of being accused of harbouring backward and racist attitudes, are voting Conservative as a protest against identity politics. But no matter how often the Tories win in general and local elections, state institutions continue to be organised around the very principles that the masses reject. It seems not to matter who you vote for – you always get the same woke state.

Take education. The Conservatives’ pledged to create an education system prioritising curriculum-based learning and rigorous academic standards for all children. But the quality of teaching (the real purpose of secondary schools) is now viewed as a second-order issue by the education sector.

Since schools reopened in late March, almost immediately Ofsted launched a review into sexual harassment. This was in response to the ‘Everyone’s Invited’ campaign, which set out to ‘expose rape culture’. Inspectors can also demand that schools provide information on transphobia in classrooms and playgrounds. Ofsted may fall under the authority of the Tory-run Department for Education, but its inspection guidelines would enthuse a Guardian leader writer.

The police are also becoming increasingly woke. For years now, the police have felt the collars of citizens for making jokes or expressing ‘hateful’ views on Twitter. This is mainly because the College of Policing, an unelected quango, took the initiative to create a new form of offence: the Orwellian-sounding ‘non-crime hate incident’. Citizens can now have their names taken down by police for speech offences if another person interprets them as hateful. These reports can remain on an individual’s records, potentially restricting their employment prospects. Hundreds of thousands of such incidents have been recorded in recent years. This actively curbs free speech.

Home secretary Priti Patel told the police to stop recording non-crime hate incidents in April. But the College of Policing’s guidance on them is still on its website. Clearly, the police don’t feel the government is going far enough in restricting speech, and so they have created a parallel system of offences. This is an outrageous attempt to undermine an elected government’s mandate. Who are the police to make up law-enforcement guidelines without people’s democratic consent?

The police’s attachment to woke causes is now undeniable. Last summer, Patel clashed with Avon and Somerset’s chief constable, Andy Marsh, after he allowed protesters to drag the statue of slave trader Edward Colston into the Bristol harbour. Rather than enforce the law – the actual role of the police – the local force acted politically in support of the Black Lives Matter protests. Police have also acted politically in their enforcement of the coronavirus restrictions. Exemptions have been made for BLM and Extinction Rebellion. Others who have broken Covid laws against gathering – such as ravers and anti-lockdown protesters – have not been treated with such leniency. They have been roughed up, arrested, fined and charged with criminal offences.

The transformation of our institutions, from conservative to woke, has been going on for nearly 30 years. It even predates New Labour. There was a noticeable difference between the values of John Major’s Tory government in the 1990s and those of state institutions at the time. The tabloids attacked the local authorities they saw as part of a ‘loony left’, but these changes carried on regardless.

All of this has disorientated the right. But it has also confused many on the radical left, who naively believe that the state co-opting ‘progressive’ values provides a bulwark against racists and reactionaries. Old left-wing values of equality and fighting oppression have given way to a desire to police other people’s behaviour and speech. The obvious consequence of this is the erosion of freedoms and civil liberties.

All of this puts Boris Johnson’s Conservative Party in an awkward position. Voters recognise the threats to freedom, rights and autonomy coming from woke institutions. Most people are acutely aware that the state views them either as incapable of looking after themselves, or as part of a potentially reactionary mob. This is one reason why Labour, the party that articulates this outlook most forcefully, continually loses elections.

As for the Tories, they have talked a great deal about the excesses of the new authoritarians. New laws designed to protect free speech in universities are one such initiative. But as this past year’s overzealous lockdown policies demonstrate, the Tories still have a preference for authoritarianism over liberty. They are much more closely aligned to the new illiberal orthodoxies than they are to the freedom-loving bombast of Johnson’s old Spectator articles.

Voters expect Johnson’s government to act as a buffer against the excesses of wokeness. But if it allows state institutions to continue down the woke rabbit hole, it will betray the electorate’s trust.