Political correctness: a tyranny of the minority

Most people in the UK, US and France reject the culture of offence. 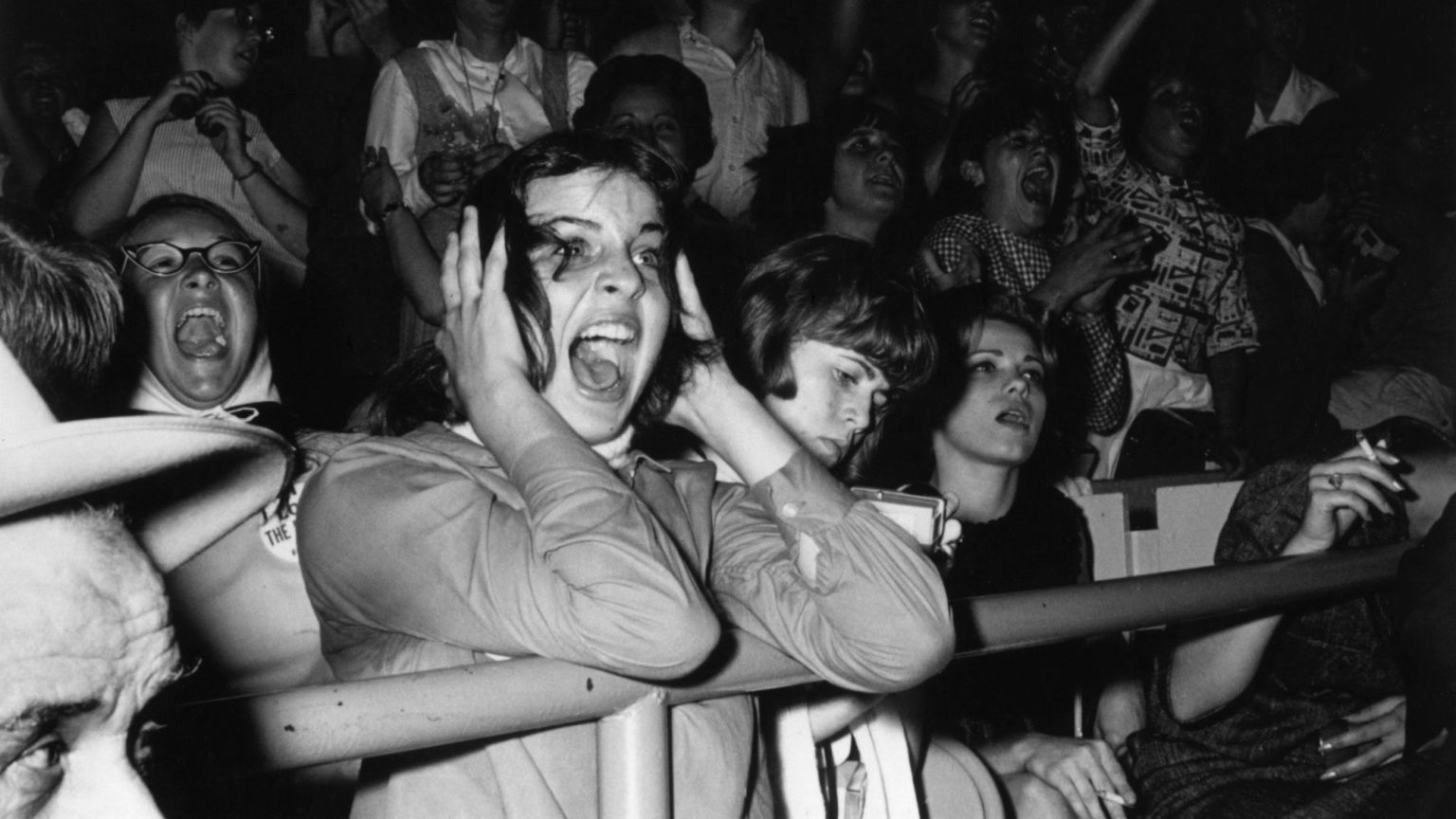 New polling from the Pew Research Center shows that the public has had enough. Majorities of people in the UK, the US and France believe that people today are too easily offended.

This confirms what spiked has argued for some time: that while those who are easily offended may shout the loudest, they do not represent the majority. The scourge of cancel culture is driven by the fervour of a small minority. Nor is there any widespread public clamour to rewrite everyday language – for women to be redefined as ‘womxn’, for example, or for mothers to be renamed ‘birthing parents’.

Most ordinary people are on the side of free speech. They know there is no right not to be offended. And they are fed up with not being able to speak their minds.