India needs our help – not our finger-wagging

There is more than a whiff of Schadenfreude in the Western coverage of India’s catastrophe. 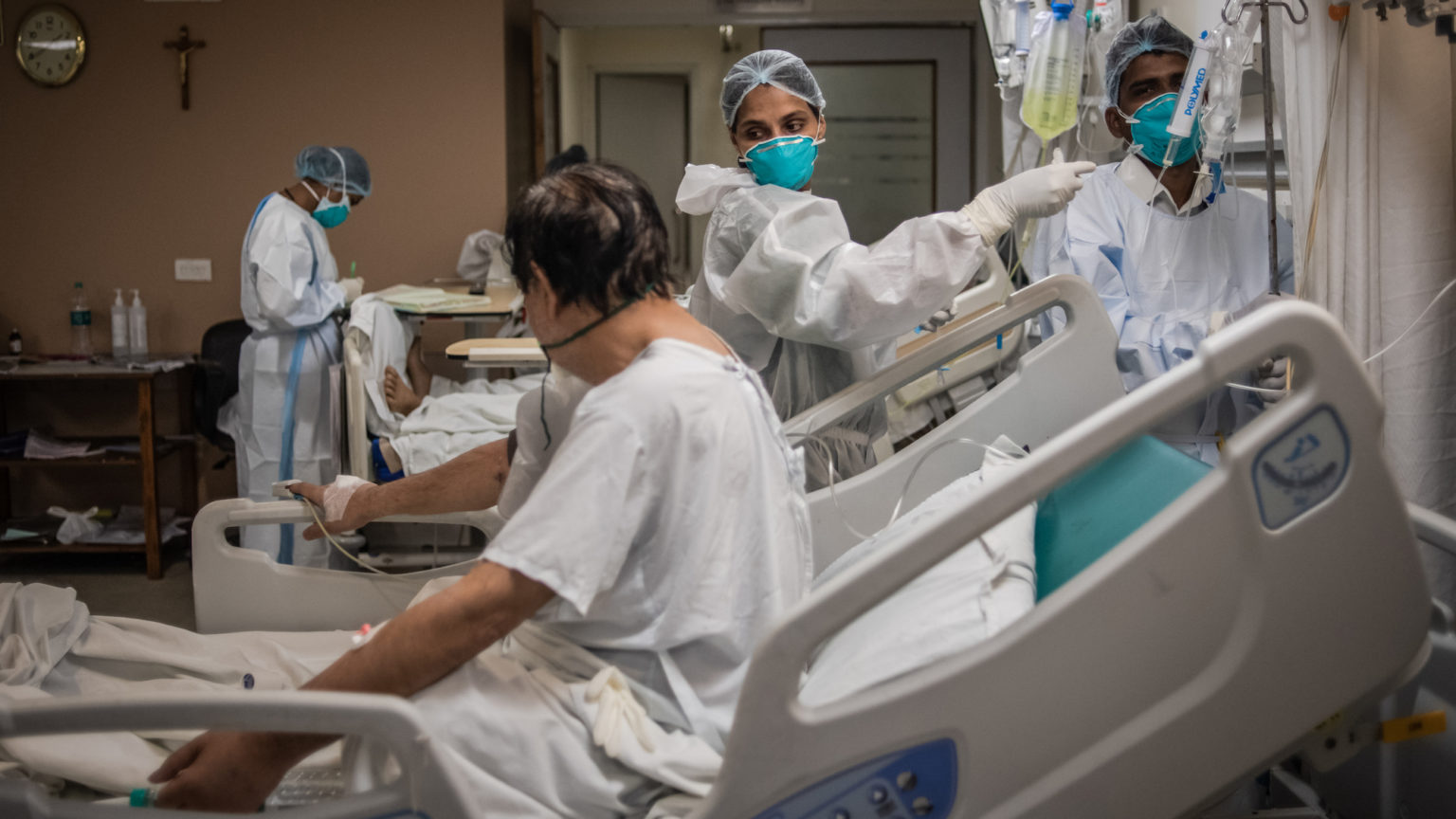 The world is now well aware of the pain and misery engulfing India as it continues to grapple with the coronavirus pandemic. This is a dark hour for the world’s largest democracy as the death toll rises and loved ones are lost well before their time. India is breaking new records, with over 400,000 daily new cases and deaths rising above 3,600 per day. It is also likely that deaths are being undercounted, so the final count remains unknown.

After a sluggish start, the world is finally helping out. The White House said it would share as many as 60million doses of the AstraZeneca vaccine once it receives federal approval in the coming months. The US Agency for International Development has started flying emergency supplies over, including oxygen cylinders, rapid diagnostic tests and 100,000 N95 masks to help India protect its frontline health workers. Other countries, such as the UK, Pakistan and China, have started to step up to the plate too, helping with funds, testing kits, medicines, masks, PPE kits, ventilators and more.

Yet alongside this drive, there is an overriding sense of Schadenfreude permeating the international reporting. The rolling coverage shows death and devastation, hazmat suits, burning funeral pyres and untroubled corpses left limbs akimbo in the stench-filled, diseased streets. Rather than honour the sanctity of ancient Indian burial traditions, and allow families to grieve, the press agencies are hovering over the dead and sending their best snaps across the world. These images sell for prices that dwarf the costs of burying the dead. Imagine if the final moments of your loved one leaving this mortal world were photographed for the world to see. This is then set against a backdrop of misery, mayhem and the constant spectre of death. It is a ghoulish spectacle.

There seems to be two subtexts to the Western coverage of India. The first is trying to teach the world some lessons: don’t be hesitant about the vaccine and stop worrying about your individual freedoms. Footage of large gatherings, sporting events and rallies is always shown alongside overflowing hospitals.

The second characterises Indian prime minister Narendra Modi as the villain of the piece, as the ‘Indian Trump’. What we are now witnessing is a kind of Modi Derangement Syndrome. Both in India and abroad, column inches have been devoted to eviscerating Modi and the governing BJP as if ‘populism’, ‘Indian nationalism’ and so-called ‘Hindu fascism’ have all somehow contributed to the depletion of oxygen masks around the country and led directly to the second wave of Covid. This is a disturbing narrative that supplants concern for the dead and dying in order to win political points against a political enemy. As Indians continue to count the dead, scientists are puzzled about the ferocity of the second wave of the pandemic. Yet India’s critics have decided that Modi’s populist politics – and the lack of social distancing – must be to blame.

In reality, the catastrophe in India has far more to do with its lack of development. Yes, the Indian economy has grown enormously, particularly in services and agriculture. But it still has many challenges to overcome as it develops. Even just blaming the collapse of the healthcare system entirely on Modi ignores the decades of wastage under the previous rulers, the Congress Party, who failed to make great improvements to sanitation or health.

What India needs is our assistance, not lectures on public-health restrictions or populism.

Saurav Dutt is an author and political analyst.