Australia and the inhumanity of Zero Covid

The government has now closed its borders to Australian citizens trying to return home from India. 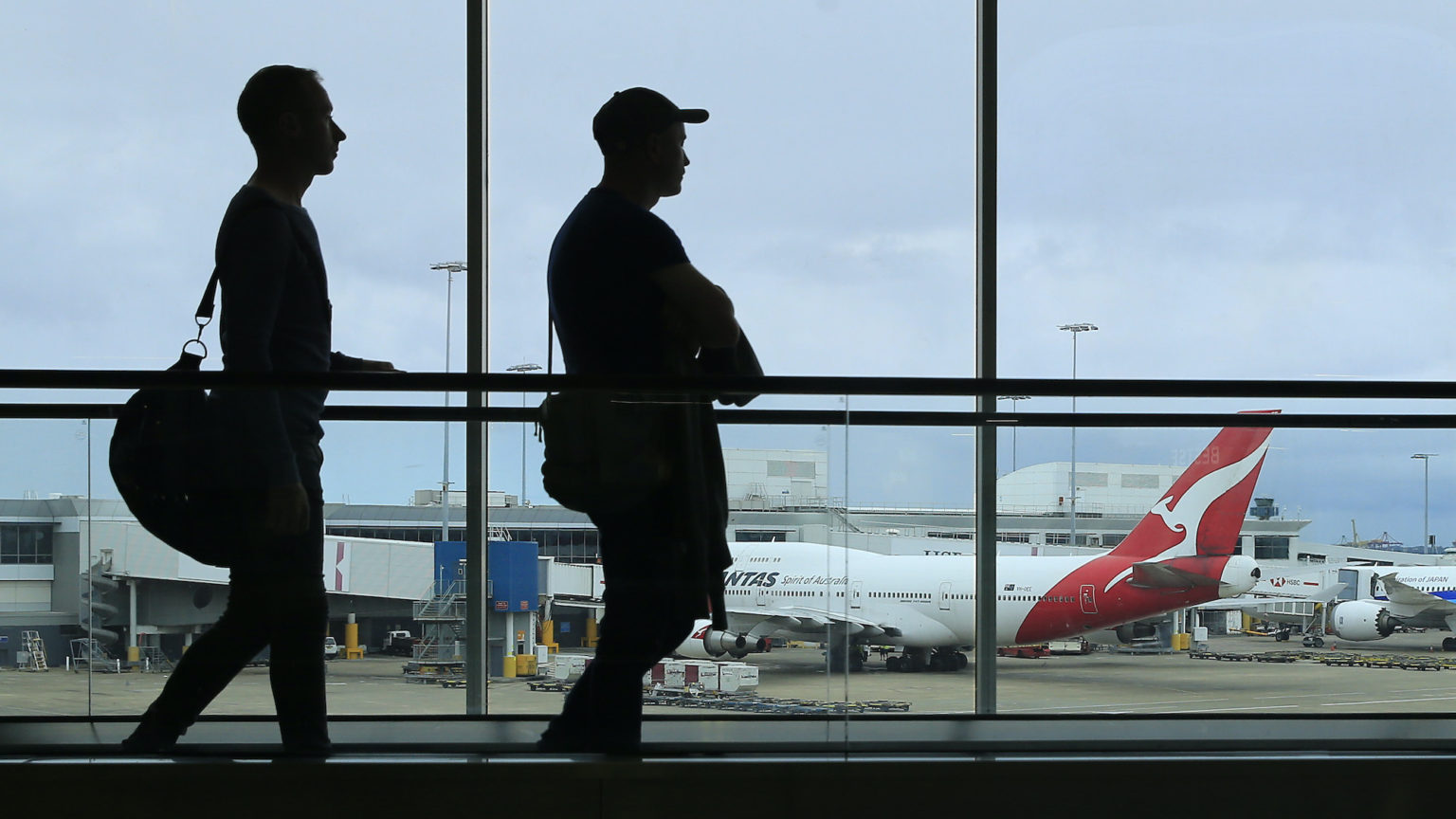 The Australian government has made it illegal for its own citizens to return to Australia.

In a crowded field of tyrannical power abuses by governments across Australia during the pandemic – shutting people in their homes for 23 hours a day, arresting a pregnant mother in front of her family over a Facebook post, among many others – this stands alone for its sheer brutality and indifference.

On Monday, the Australian government announced that any Australian citizen seeking to return home from India would be punished by up to five years in jail. When our citizens needed its support most, our government abandoned them.

India is in crisis. There are hundreds of thousands of new cases per day, and its hospital system is so overwhelmed that patients are unable to access even oxygen. People are dying in the streets and the vulnerable have few options to protect themselves.

There are 9,000 Australians in India right now – 650 considered vulnerable. Many have been trying to get home for months. The government has told them they are on their own.

No planes are coming to rescue them. If they find their own flight, they will not be welcomed — they will be punished. Our health system, the envy of the world as so many hospitals are completely free of Covid patients, is closed to them.

This has never been done in Australian history. Not even when Europe and the US had Covid spikes – and both endured a higher death-per-million rate than that currently being seen in India – did the government do something so cruel as to close the borders to its own.

An Australian passport used to mean something. Inscribed on the first page is a message from our governor-general, saying the government will give the holder ‘every assistance and protection of which he or she may stand in need’. There is no fine print saying India is an exception.

‘Medical advice’ has trumped a lot over the past year. It stopped us going to work, socialising with friends and family, and even attending funerals. It even trumped our right to free speech, as open-air protests against restrictions were banned. But now medical advice even outranks your citizenship and the basic responsibility of a government to protect its own people.

This is abhorrent, but it is also the logical endpoint of Australia’s approach to Covid. Many see Australia as the gold standard of handling the pandemic. Only 910 Australians have died from the disease, and there are only 246 active cases in the country.

But these numbers do not capture the long-term damage that the Zero Covid target is doing to our society, and to our humanity. They don’t capture how numerous Australian cities have been thrown into ‘snap lockdowns’ multiple times on no notice after minimal community transmission. Nor do they capture Australians’ constant fear that another lockdown is around the corner.

Just last weekend, all nightclubs in Perth were closed and crowds banned from the biggest day on Perth’s football calendar after three cases of community transmission were detected that week. Three.

And the numbers do not capture the treatment of our citizens overseas. This travel ban is the most disgusting example, but there are Australians around the world who are still trying to return to the country since the pandemic began.

This is why the government banned Australians returning from India. Our bar is Zero Covid. If we want to keep to this standard, those citizens cannot be allowed to return. One could break hotel quarantine, and then one case gets into the community and becomes several cases. Then we’d have to lock down entire cities again.

It has been over a year since the pandemic began, and Australia still approaches each case like it’s March 2020. There is no faith in our hospital system to manage outbreaks, even after a year of preparing for them. There is no faith in our contact tracing teams to manage even small outbreaks, even after thousands of tracers have been hired and trained for a full year in how to trace effectively. It is just panic, panic, panic.

And this is where Zero Covid is so insidious: the panic seeps into the population, and those termed to be ‘deniers’ or ‘selfish’ for travelling overseas in a pandemic – even if it was to help or mourn a vulnerable relative or for any other compassionate reason, with government permission no less – are seen as the enemy. Supporters of the law ask why they travelled in the first place, as if any form of travel is a betrayal of the nation.

Some of us are old enough to remember when prime minister Scott Morrison said last year that we were ‘all in this together’. Today those words would be laughable if they weren’t so tragic. We are simply not in this together and never have been at any point.

And now the latest divide: if you are in Australia, the government is there to help. If you are in India, you are on your own.

The pandemic will end. When it does, we will all have to reckon with our behaviour in it. This includes the Australian government, which will have to take responsibility for abandoning Australian citizens when they needed it most.