Cambridge students say they have been ordered to remove LGBT flags from their windows. 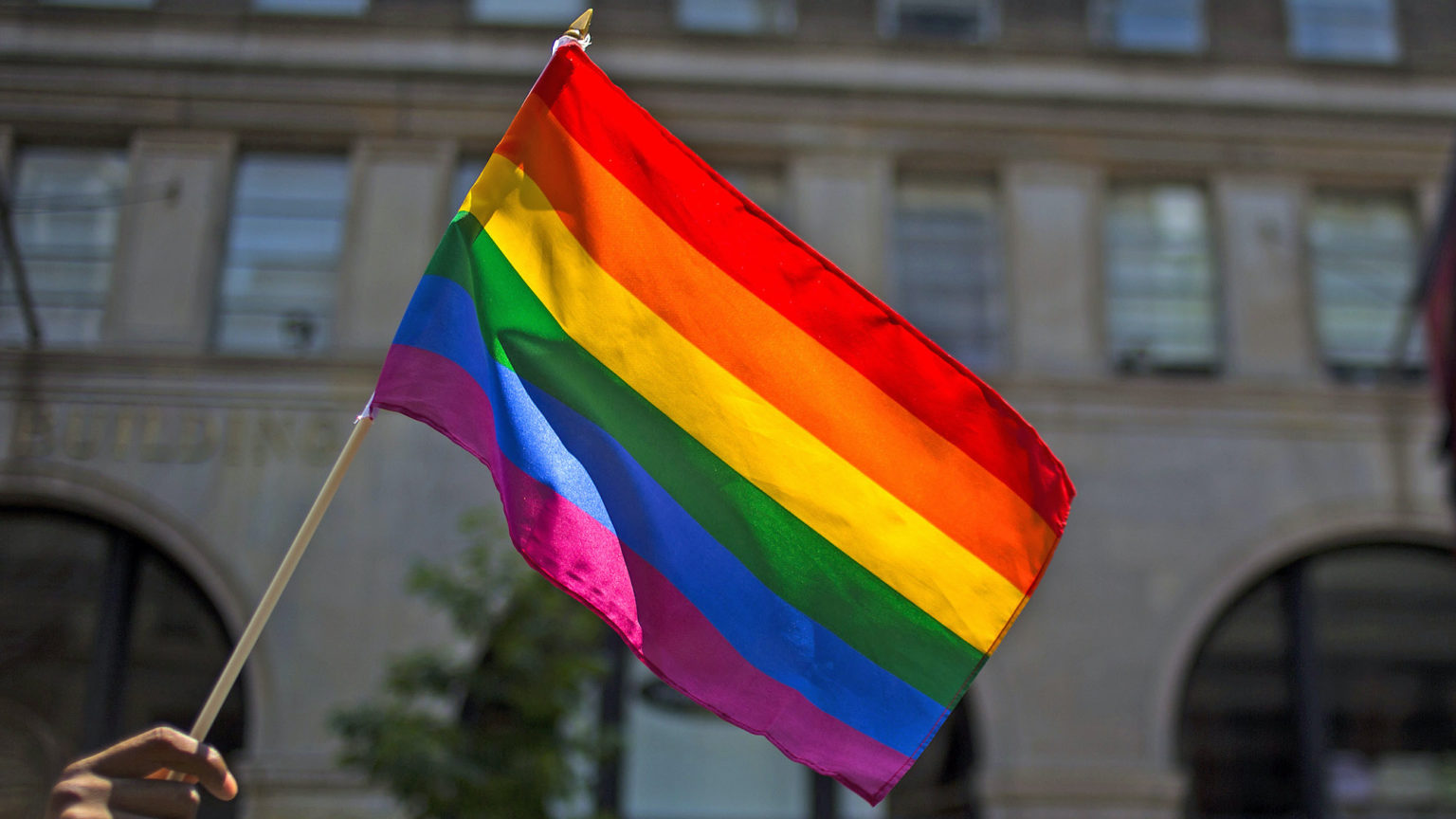 Students at Jesus College, Cambridge say they have been threatened with eviction if they do not remove LGBT flags and political posters from their windows.

Jesus College asked students to take down flags and banners, saying a tenancy clause forbade students from flying items from their windows https://t.co/nwwkQiCxGX

In an email to students seen by Cambridge News, the college said ‘it is a breach of the terms of your license agreement to display any poster, flag or banner internally or externally from the property’. It promised ‘further action’ if anyone did not do as ordered.

Many students had hung up pride flags for LGBT history month in February.

This is a ridiculous attack on students’ right to free expression. Universities are meant to be centres of free thought – not of silencing.

It turns out that the campus free-speech crisis isn’t just a problem for right-wingers and racists, as is so often claimed – it is also a problem for supporters of gay pride and LGBT rights, too. All students have an interest in defending free speech on campus.

Correction: An earlier version of this article said that LGBT history month was in March instead of February.