The British Empire betrayed those who fought for it

The failure to commemorate the sacrifices of colonial subjects is a scandal. 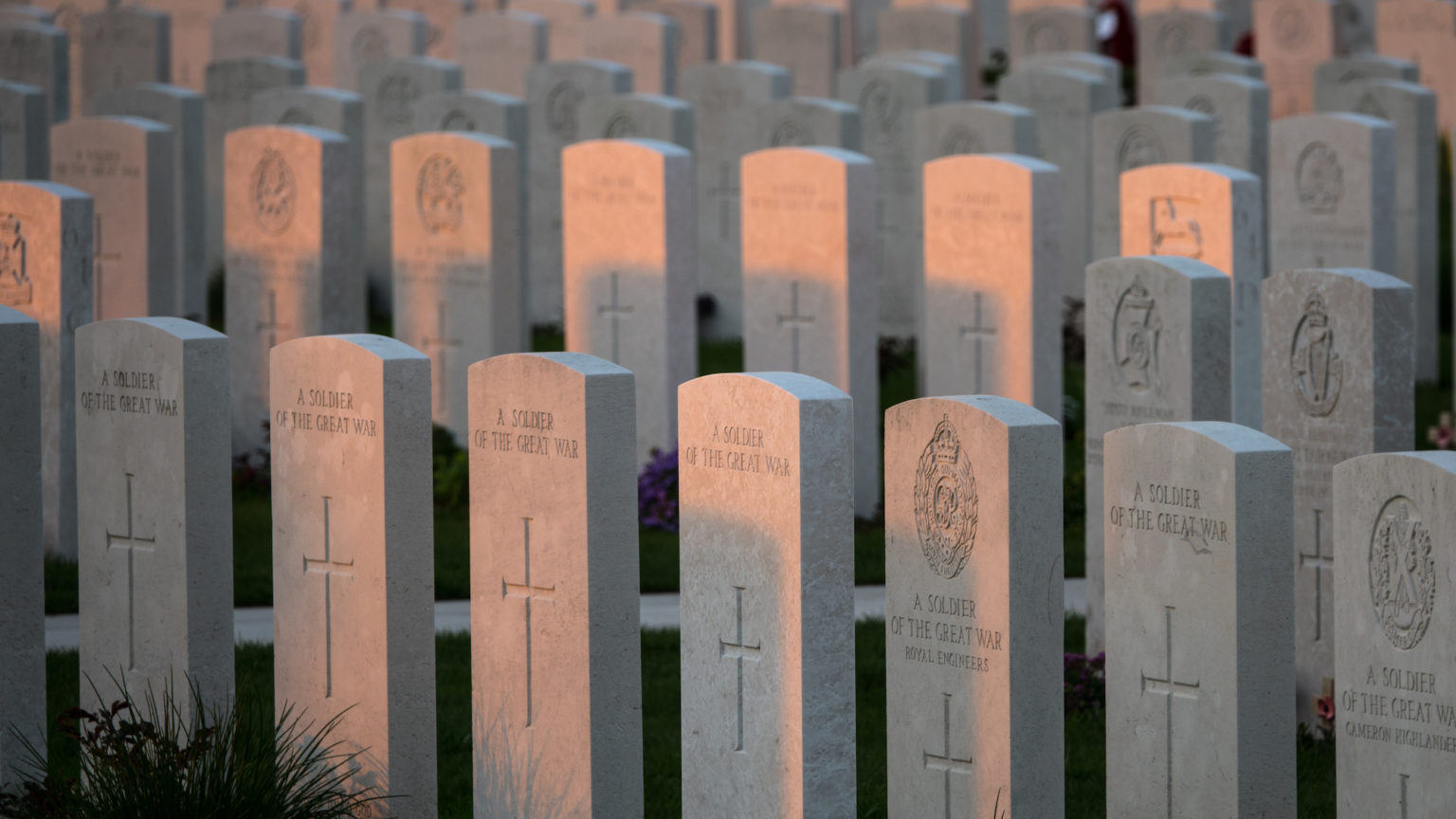 The UK government today expressed deep regret after the Commonwealth War Graves Commission admitted that it had abandoned the graves of the Indian and other colonial troops that fought for the British Empire in the First World War. It was right to apologise.

A quarter of a million Africans lost their lives in the service of the British Army. The British governor of the Tanganyika territory told the War Graves Commission that he ‘considered that the vast Carrier Corps Cemeteries at Dar es Salaam and elsewhere should be allowed to revert to nature as speedily as possible’. There is a generic bronze monument to native forces, including the Carrier Corps, at Mwembe Tayari in Mombasa, but the war grave in Dar es Salaam lists only 1,843 dead – mostly European soldiers and some of the King’s African Rifles.

War memorials were put up for non-white troops in some instances, but only the officers’ names were engraved in stone. An official history of the War Graves Commission expressed regret that ‘the traditions of the Indian Army… paid great attention to the graves of expatriate Britons but little to those of Indian servicemen’. So it was that ‘by 1924, every British grave had a headstone, but nothing had been done to commemorate the Indians’. When extra funds were released to make it right, ‘it was too little and too late’.

The Nigerian forces monument, put up in 1932 in Lagos, did honour the Carrier Corps along with the Hausa Regiment, but it did not carry the names of the African dead until 2015, when it was relocated to the new cemetery at Abuja and more than 2,000 names from both world wars were added.

To free up troops for front-line duty, Britain and France recruited 300,000 Chinese labourers, under an agreement with then Chinese finance minister Liang Shiyi. The men were contracted under indentures that lasted for five years. Once they had signed on, they were under military discipline as the Chinese Labour Corps. They were imprisoned in barracks, working 10 hours a day, seven days a week. The work was dangerous – 752 were killed when their ship, the Athos, was hit by a German torpedo, and news of their deaths was suppressed at the time. The US Bureau of Labor Statistics listed 25 riots and strikes by CLC workers between November 1916 and July 1917. Of the 140,000 labourers sent to France, 10,000 died. Twenty-one of them were executed for mutiny.

In Africa, the British had, in 1915, passed the Native Followers Recruitment Ordinance, a law that allowed for compulsory recruitment of men from across British-ruled Africa to work as carriers. By the end of 1917, more men in the British colonies that bordered German East Africa had served as carriers than had not. Around 250,000 men died servicing the British war effort in Africa, and another 120,000 died as carriers to Paul von Lettow-Vorbeck’s East Africa force. They died from exhaustion, infected wounds and other diseases, weakened by malnutrition.

When the war against the Central Powers was over, the British Army launched a number of military operations across the world. The targets were first and foremost the very countries that had been allies of Britain during the war of 1914 to 1918. Between 1919 and 1923, the British Army waged war against the following countries: Russia, in the ‘War of Intervention’; India, in a series of policing operations; Ireland, the former British colony that declared its independence in 1916, and reaffirmed it in 1919; Iraq, the Arab nation that had sided with Britain and the Entente to fight against the Ottoman Empire in the ‘Arab Revolt’; and Egypt, Britain’s ‘veiled protectorate’.

Each one of these allies and former allies were subject to the most punitive attacks, immediately after the ‘Great War’ was concluded. The demands of fighting a war alongside Britain, or under British command, had raised their expectations of just rewards – only for them to be dashed. The wars and policing operations that Britain fought in the immediate aftermath of the Great War visited terrible hardship on those very peoples who had been rallied to support the Entente.

The contribution of the British-Indian Army to the war was profound. Indian troops fought courageously at Ypres, Neuve Chapelle and Gallipoli. In the Middle East and North Africa, Indian troops shouldered the lion’s share of British efforts. At the end of the war, they had a real expectation that they would be rewarded with self-government, comparable to that enjoyed by Canada, Australia and New Zealand. But they were betrayed. The Montagu-Chelmsford Reforms of 1918 offered no substantial role to Indians in their own government beyond the lowest local questions. (Less than half of the legislative council members were to be elected, and power was retained by the governor.)

Despite the great injustices meted out by the British Army and its Empire, many colonial subjects fought for Britain and the Allies in both the First and Second World Wars. They hoped that their service would earn them the respect of equals. The apology of the Commonwealth War Graves Commission is a welcome correction of the record.