Stop this war on women’s sports

Allowing biological males to take part in women’s sports is wrong and sexist. 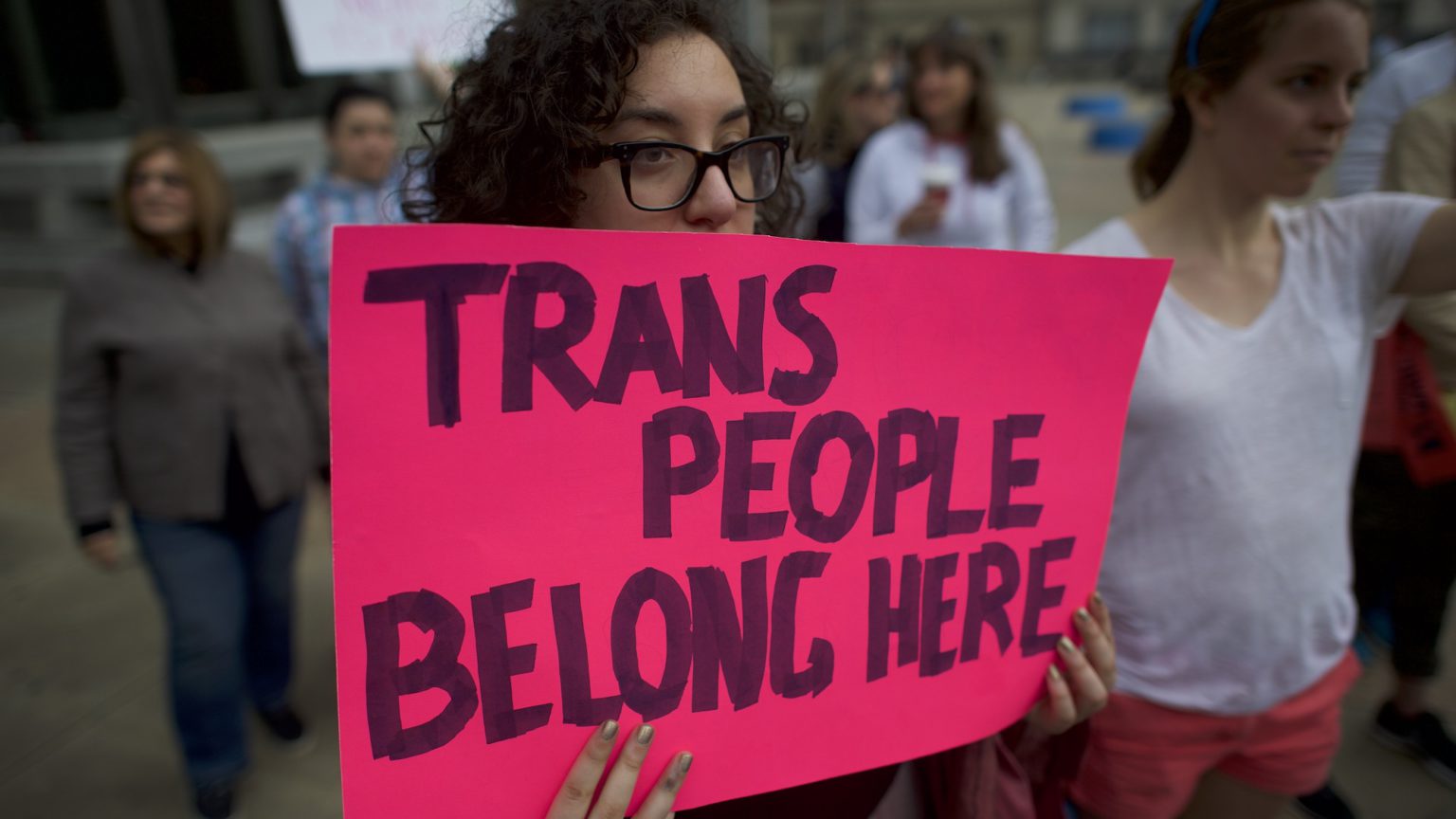 Transgender activists’ latest attack on women’s sports is underway, this time with the National Collegiate Athletic Association (NCAA) at the helm. The NCAA, which is the sole regulatory body overseeing college sports in the United States, came out with a recent statement regarding transgender participation in college sports.

The NCAA board of governors stated that championship games for college sports will only be held in cities that are ‘free of discrimination’ and where transgender athletes are allowed to compete on teams that correspond with their gender identity, rather than their biological sex. The statement has been met with much criticism. Many have pointed out that transgender girls (biological males) would have an unfair, physiological advantage over biological girls if they were allowed to play on their sports teams.

The NCAA’s act of virtue-signalling comes shortly after Major League Baseball’s (MLB) political grandstanding of moving its All-Star game out of Georgia, in protest against the state legislature’s implementation of voter-ID laws. Despite supposed good intentions, MLB’s change in venue will ultimately cost the Cobb County’s tourism industry, made up of predominantly black business-owners, ‘upwards of $100million’.

Similarly, the NCAA’s decision will bar many cities across the US from access to potential revenue streams made from hosting championship games. More importantly, though, the NCAA’s move disproportionately hurts another historically disadvantaged group: women.

In the quest for transgender inclusion in sports, young women are the only ones expected to make a sacrifice. Transgender activists have long disregarded the fact that girls may find competing with biological males problematic, and continue to equate any objection to bigotry with transphobia. These expectations of women are made extensively more unfair when an organisation like the NCAA, which enjoys monopolistic control over college athletics regulation, attempts to exert its influence in order to force transgender activists’ ideology upon female athletes.

Unfortunately, this is not the first occasion when the NCAA has used its power over college sports against the interests of young women. In 2017, the NCAA moved seven championship events out of North Carolina after the state passed the HB2 law, which mandated that transgender individuals use restrooms designated for their biological sex, and not their preferred gender identity.

Commonsense laws such as HB2 exist so as to protect women from being forced to share a restroom with males, where they may be subject to harassment, violations of privacy and/or feelings of discomfort. Although this notion has always been the norm, for blatantly obvious reasons, the NCAA described the law as discriminatory. The regulatory giant argued that anyone should be able to use the restroom of the gender they identify as, completely disregarding how half the population may feel about being forced to share a restroom with members of the opposite sex.

Four years later, the NCAA not only continues to ignore the interests of young women – it also neglects the existing scientific evidence supporting them. Biological males were found to retain a competitive advantage over biological females even after a year of taking testosterone-suppressing hormones. The NCAA’s ‘inclusive’ policy fails to take this into account, and allows transgender athletes to play on female sports teams so long as they are undergoing testosterone-suppressing treatment while they are on the team, regardless of how long they have been taking the hormones.

Young women are the sole victims of such uninformed policies. They are forced to compete against physically advantaged individuals, which not only makes games less fair, but could also discourage female athletes from participating altogether.

An instance regarding unequal access to gym equipment that arose just this year demonstrates that inequality still exists between men’s and women’s college sports. Such inequalities are only exacerbated by subjugating female athletes to play with biological males with physiological advantages over them. It is not the NCAA’s place to try to pressure state legislatures to adopt its unscientific policies at the expense of young female athletes, especially when most Americans believe biological males shouldn’t be allowed to play on women’s sports teams.

Transgender people should be treated with dignity and respect – this is an irrefutable fact that cannot be overemphasised. Just like anyone else in society, they have a right to live freely and pursue happiness. However, also just like anyone else in society, their self-expression must not impede on the lives and wellbeing of others, including girls looking to participate in fair, competitive sports.

If we want women to flourish, to continue to break down barriers and to show young girls that there is no limit to what they can accomplish, we must not subject them to the disadvantage of competing against biological males in athletics. We must be champions for girls’ rights and advocate for their ability to participate in girls-only sports, so that they are afforded the opportunities that women have fought so hard for them to have.

Andrew Sansone is a freelance writer who specialises in subjects of politics, culture and crime. You can follow him on Twitter here: @AndrewSansone15