‘No one even knows what diversity means’

Christopher Caldwell on the birth of the culture wars. 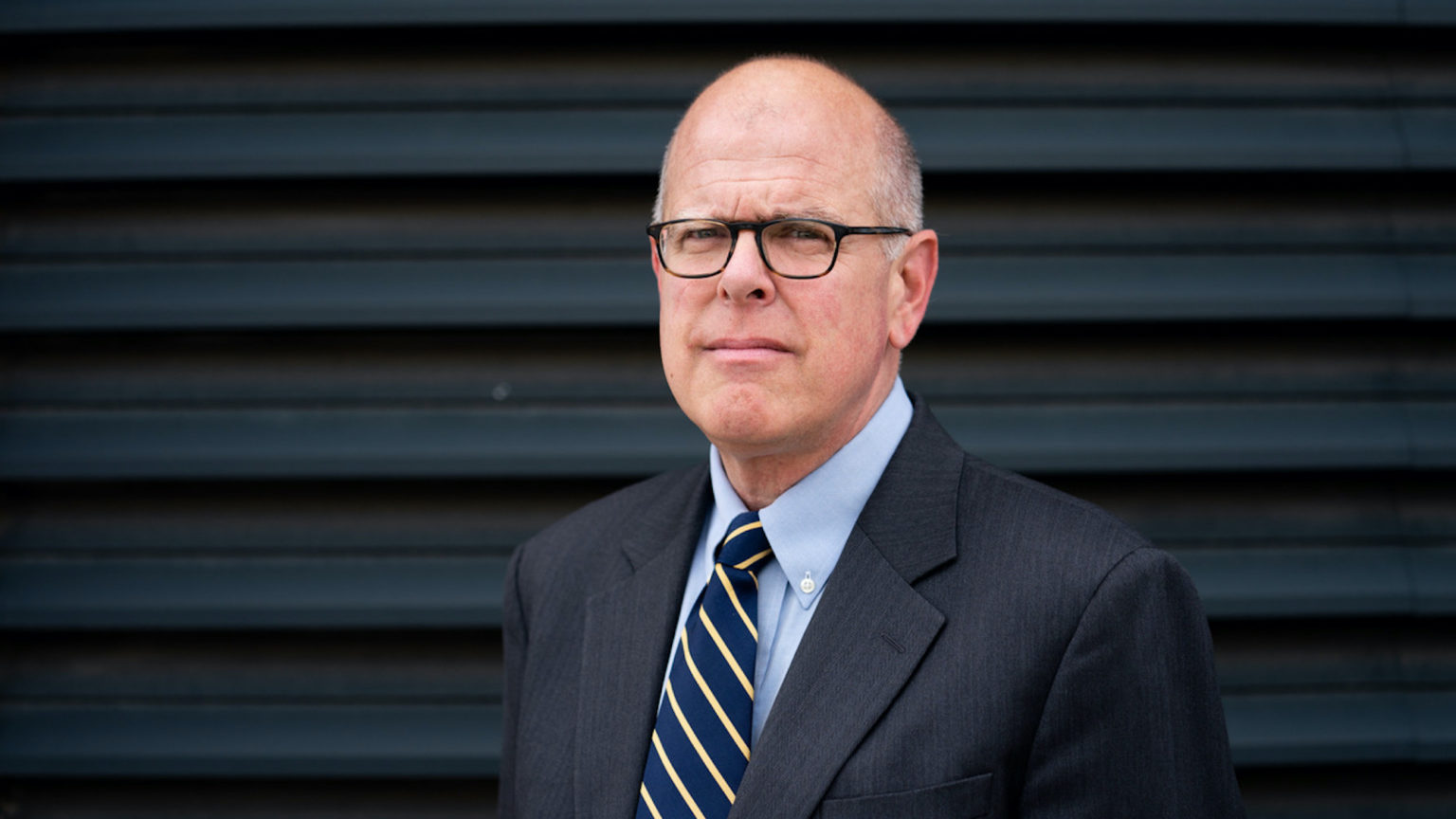 We often look back on the civil-rights era as an entirely positive time, when racism in America was confronted and segregation was finally overcome. Although there has clearly been progress since then, many of the legislative efforts to tackle racial strife had serious unintended consequences, some of which are playing out in the culture wars today. Christopher Caldwell is a senior fellow at the Claremont Institute and author of The Age of Entitlement: America Since the Sixties. He joined spiked editor Brendan O’Neill for the latest episode of The Brendan O’Neill Show. What follows is an edited extract from their conversation. Listen to the full episode here.

Brendan O’Neill: You argue that the civil-rights movement was a positive thing. It was about righting a terrible wrong in American history – racial segregation and the hangovers from slavery. But then it became institutionalised, most obviously through the Civil Rights Act, and it became a tool wielded by various different movements in a way that undermined democracy and liberty. It empowered the judiciary and bureaucracy to create new ideas about the virtue of diversity and the necessity of managing race relations. Could you give us an overview of how that positive idea – that every American should have equal civil rights – gave rise to something more problematic and divisive?

Christopher Caldwell: This is often misunderstood. What I have misgivings about is not the civil-rights movement but the Civil Rights Act. It’s not a question of morality, but one of power. The Civil Rights Act caused an enormous increase in federal-government power, intended to overturn ongoing institutional racism in the American South. It was a much more complicated enterprise than the people who supported it let on at the time.

The problem was that all the rules enforcing segregation had been set up by democratic institutions. It was very difficult to attack them without giving the government tools that would allow it to attack local democracy. And that’s what happened.

The size and power of the government is definitely an issue in the US. But I would also point toward the problems in the way the government works. The Civil Rights Act empowered the judiciary by creating a lot of new crimes, and it produced very large bureaucracies that could investigate and prosecute not just local authorities, but also private companies, for racism. In doing that, it intentionally muddled the boundary between public and private. This is a huge issue. For instance, President Lyndon Johnson issued an executive order which gave preference to companies that had affirmative-action programmes when distributing government contracts. Since an unusually large number of businesses and pretty much all universities were, by this point, entangled with the federal government, this meant the government had an influence on everything.

O’Neill: Lots of people view the 1960s as a period of optimism and positive change. In many ways, it was. But on the race issue in particular, it strikes me that there was actually an underlying culture of pessimism. There seems to have been a shift at some point, away from the optimism of Martin Luther King’s call to judge people by character rather than colour, towards a very pessimistic, bureaucratic understanding of race as something that needs to be managed. From here came the sense of a need for race experts. Elisabeth Lasch-Quinn, alongside you, has written about this bureaucracy of race expertise, which oversees affirmative action, speech, conduct and everything else. Do you think that the seed for that shift from optimism to pessimism says something about the 1960s itself?

Caldwell: The American experience of this was quite unique. It started with the Second World War. Both the US and other Anglosphere countries came out of the Second World War as the only countries that did not have an enormous overhang of guilt for fascism. But Britain’s clear conscience got complicated almost immediately. Bye bye India, hello decolonisation. By the 1950s, the US was almost alone in feeling guiltless and believing it could be an example for everyone. The US had defeated fascism on two continents, had created a bomb so formidable that nothing could compare to it, and had become by far the richest nation in the world. There was a feeling of incredible, bubbling optimism.

But into that came a terrible complication – the assassination of John F Kennedy. This was a truly traumatic, mind-bending experience for Americans. And it was one that Lyndon Johnson was able to use very skillfully to draw Americans behind his programme: he said he would make everything okay.

One key aspect of this was civil rights and another was the Vietnam War. They were undertaken for pretty much the same reason. There was a sense that there were two huge problems around which America must tread carefully: its own racism at home and international communism. But Johnson said he had more faith in the American people than that, and he boldly moved ahead to confront both issues head-on. We know the results of Vietnam – we lost. In the 1960s, we got similar results from the Civil Rights Act: unrest, alienation, resentment and cities burning. But we could not pull out of the race problem the way we could pull out of Vietnam. That’s how an initially optimistic, open-minded attitude was replaced by a hard, bitter and cynical one.

O’Neill: On race, we have gone from a desire to right the wrongs of history and move beyond the question of race, to a world which is almost myopically obsessed with race. Racial managerialism is often institutionalised through the ideology of diversity. You can talk about diversity in two ways: the fact of diversity, and its ideological meaning as something that must be celebrated. The latter really calls into question the idea that a society can even have a cohering narrative, given the competing, diverse views and ways of life that exist within it. How do you understand the cult of diversity?

Caldwell: Diversity arose at a very specific moment in the post-Civil Rights Act history. The act failed to bring about the kind of integration and desegregation it was meant to. This was partly because white people were running from racial integration, moving to suburbs. It created a lot of side issues like the collapse of the urban school system.

But the main tool for bringing about change became affirmative action. This policy is open to an obvious objection – that racial quotas represent the same sort of prejudice that America overturned in the 1960s. But the other problem is that no American layman really knows what diversity is. Is it okay if all the ethnic-minority people in a workplace are from one ethnic background? Do women count as a minority? These things are really unclear to people. If you run a business, you are constantly left looking to the government to direct you as to what you are allowed to do. And if you get it wrong, you’re not just wrong. You’re actually a wicked racist and a sociopath.