Western leaders' praise for the USSR's achievement 60 years ago stands in stark contrast to their Russophobia today. 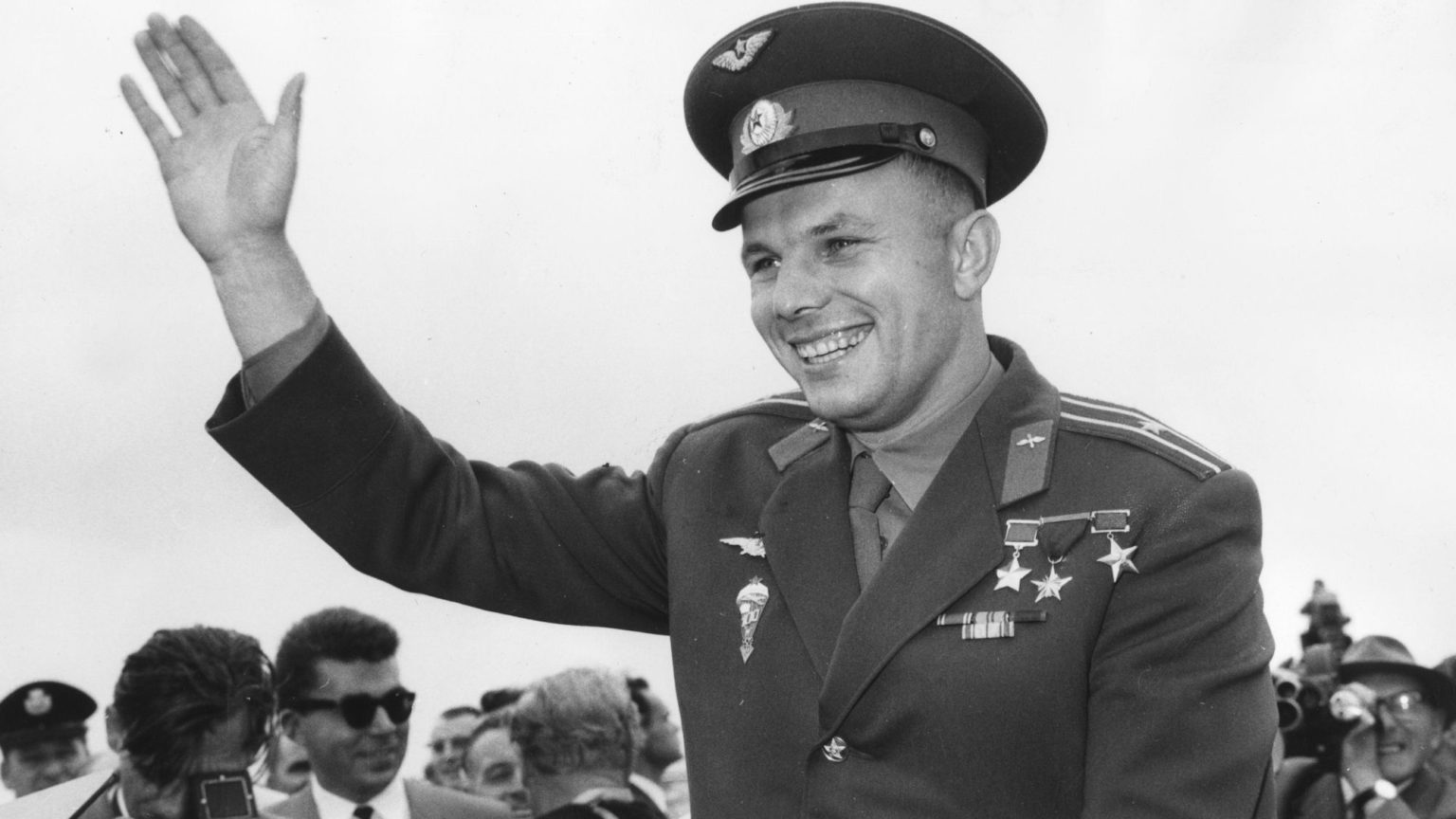 When was the last time you heard something favourable about Russia? Certainly not recently in the West.

So six decades after the Soviet cosmonaut Yuri Gagarin became the first man in space, it’s worth taking stock. What has changed since that one-time foundry worker from Smolensk captured the imagination of the world?

Back in April 1961, Britain greeted Gagarin’s achievement with a wave of magnanimity and admiration towards not just the man himself, but towards Russia too. Contrast that response with attitudes to Russia today. When memories of Britain’s Cold War nemesis ought to be just that – memories – Russia is vilified as never before.

It’s an interesting contrast. As Gurbir Singh makes clear in his excellent book Yuri Gagarin in London and Manchester (2017), when Gagarin went into space Britain’s Jodrell Bank radio telescope determined that he was riding aboard an Intercontinental Ballistic Missile (ICBM), and Jodrell’s Sir Bernard Lovell didn’t miss the opportunity to tell the world. When the BBC’s science correspondent later managed to get into the Moscow Academy of Sciences to hear a press conference with Gagarin, he was made to feel humiliated, being forced by Stalinist officialdom to find a seat among a ‘rent-a-mob’ crowd of ‘large, heavily built nurses’.

In short, the Cold War was in full swing 60 years ago. There were still gulag prison camps in the Soviet Union. Before Gagarin’s epic orbit, Castro nationalised all US property in Cuba, the National Liberation Front was formed in Vietnam, and the Soviets shot down the U2 spy-plane and its American pilot, Gary Powers. Five days after the flight, President John F Kennedy tried to invade Cuba in the Bay of Pigs. Within two months, he installed nuclear missiles in Turkey, on the USSR’s eastern flank. Within four months, East German troops started building the Berlin Wall. By November 1961, JFK was authorising the deployment of 18,000 military ‘advisers’ in South Vietnam.

And yet, during all this hostility between the West and the East, Britain, a staunch ally of the US and a top member of NATO, could still find a moment to be charitable to a brave… Communist. Changing earlier, standoffish plans, prime minister Harold Macmillan and the queen both met Gagarin. What was he like, the queen was asked? ‘Russian!’, she replied, without rancour.

The reception Gagarin got from foundry workers in Manchester was more favourable still. As Tom Ellis, a professor of Cold War history, observes:

‘Gagarin [was] a really charismatic figure. He embodies the Soviet Union and the journey it [was] going through. He’s had a childhood interrupted by the war… he’s come from a collective farm to the stars in just 27 years. It’s kind of what the Soviet Union [did], too.’

The older British engineering workers putting Gagarin on their shoulders would have been alive to Russia’s trajectory. They would have had some knowledge of the privations suffered by the Soviet Union in defeating the Nazis. Most would not have been sentimental about Moscow and its rule, but neither would most have been prejudiced against all things Russian.

What a difference 60 years makes. Today few Brits ever think about Russia, and those charged with analysing it can usually find nothing good to say about it. From Ukraine to the Arctic, from the Channel to Syria, from intercontinental torpedoes to hypersonic weapons, from launching bots to tearing up Western undersea cables, Russia can do no right. At the same time, despite the Kremlin’s oh-so-dangerous prowess in advanced military technologies, today is also a moment for the Western media paradoxically to ridicule the measly $2.4 billion Russia spent on space in 2020, and lament the general decline of Russian efforts in space compared with those of Elon Musk, Jeff Bezos or NASA.

Six decades ago, Brits could still see the upside in the achievements of a dangerous foe. Today, when Russia is much reduced, we are only allowed to register the wall-to-wall bestiality of its regime. What a one-sided view. And what a pity.