Jesse Singal explains how quick fixes and fad psychology prevent us from solving our social problems. 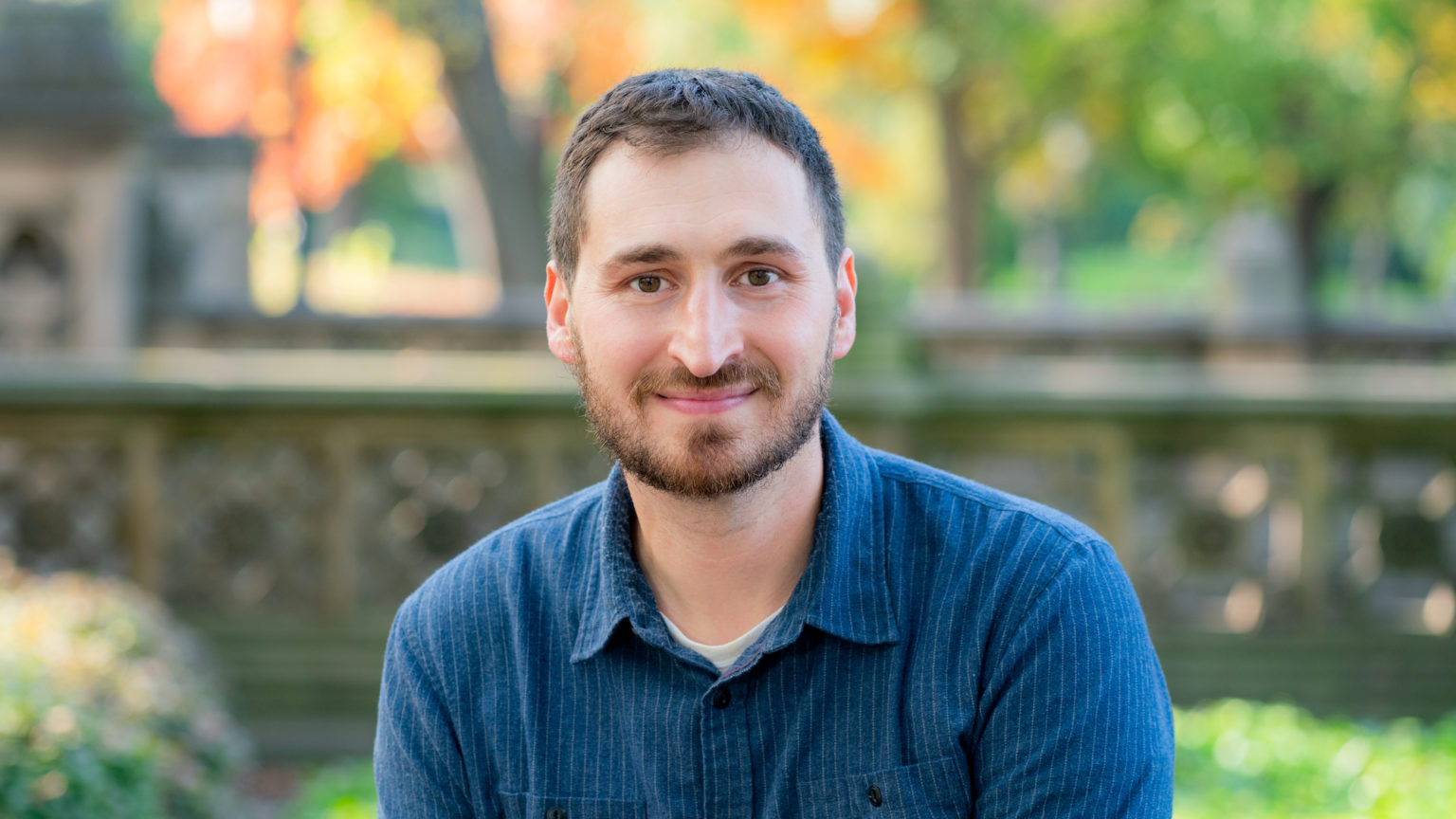 Fad psychology has become more influential than ever. Increasingly, unscientific theories about the human mind are used to explain and provide answers to society’s problems. But do any of these neat-sounding ideas help us understand or tackle the issues we face? And is psychology really the best tool for dealing with political challenges? Jesse Singal is a journalist and author of The Quick Fix: Why Fad Psychology Can’t Cure Our Social Ills. spiked caught up with him to find out more.

spiked: What inspired you to write your book?

Jesse Singal: There is a tendency for psychologists to present us with these brilliant new ideas in TED Talks, books and media interviews. These ideas get a lot of attention and are seen as exciting new ways to address issues like racism or the education gap. A huge amount of money flows into them, they get a huge amount of interest and they reroute the national conversation. But then, a few years later, the evidence piles up that there’s very little behind them. The book is partly a debunking of the ideas themselves and partly an attempt to understand why we fall for them over and over again.

spiked: What are some of the best examples of this trend?

Singal: One fascinating example is the US Army’s Comprehensive Soldier and Family Fitness programme. This was rolled out during a PTSD crisis among soldiers returning from Iraq and Afghanistan. The army spent hundreds of millions of dollars on the idea, which had never been tested in this context – it was adapted from a programme for children.

If an anxious child gets a C on a test, they might spiral and think they will never be good at anything. You can train kids to adopt more adaptive viewpoints on things. But it’s not clear that you can give kids that training before mental illness pops up and somehow forestall it. The army took a basic framework for kids, which didn’t have good evidence behind it, and gave it to 20-year-olds who were about to go into a warzone. It’s an example of why we should care about these nerdy debates over statistics and research methodology. Because if you don’t care about them, these are the sorts of outcomes you get.

The Implicit Association Test is another good example. This is a computer exercise that supposedly reveals the test-taker’s level of implicit bias. It has had a big influence on the American conversation about race.

The problem is, there isn’t much evidence that the test captures implicit bias, or at least bias alone – it seems to capture other things, too. There’s also never been much evidence that implicit bias is a major factor in racial discrepancies in the US. But we seem to spend a huge amount of time talking about it. We have got ahead of ourselves, because there’s just not much reason to believe it’s that big a deal.

spiked: Why are these kinds of programmes such a problem?

Singal: In training sessions where people have to take implicit-bias tests, they are essentially being given false feedback. We just don’t know what the test measures. People shouldn’t be given psychometric instruments that are this noisy in terms of what they record. I think it’s unethical.

Also, if you convince yourself that the problem is implicit bias, you could be distracting yourself from the real problem, or assuming there’s a problem where there isn’t one. It becomes this performative behaviour where corporations, for example, have to acknowledge that they are racist, often without really providing evidence for it – to me, that’s not really taking the problem of racism seriously. It’s just a box to tick in your PR exercises.

More generally, people overstate how much psychologists can do to change or improve individuals’ behaviour. People’s choices are restricted by social class and by religion and by their social networks. This idea that these cute tweaks can really improve things isn’t borne out by what we know from a lot of fields like sociology, but also social psychology itself. It’s a weird way to view human behaviour, to think we are all very easily manipulated. In the real world, we aren’t.

spiked: Do you think that science is being weaponised for political reasons?

Singal: The short answer is yes. My gripe is that the concept of believing in science has become politicised in the US. My side, the liberals, like to say that we’re very pro-science. In my experience, as soon as science seems to conflict with an important belief of ours, we will ignore or abandon the science. I think that’s human nature. I don’t think anyone sticks completely to the facts of science. But it has become this politicised thing – which is a problem.

I think everyone should agree that we should not use shoddy science. Let’s use the race issue as an example. I’m a liberal on it – I think that in America, structural racism is a problem and some of these disparities still exist and should be addressed. But if conservatives want to make the case that the implicit-bias test is not scientific, I ally with them on that. At the end of the day, the tools we use need to be scientific. Among progressives, we have really become obsessed with this individual search for our inner racism, this taint on our soul. For decades, left-wing thinkers and anti-racists have cautioned against that kind of thinking, because it misses the point of how society works. Everyone should be against these overhyped claims about implicit bias and its role.

spiked: There has recently been an online hate campaign against you, in which you have been accused of transphobia for raising questions about transitioning children. What has it been like to be targeted?

Singal: I’ve been very lucky. For all I know, there are some editors who will no longer take my work, but I’ve been lucky to avoid the worst potential outcomes of so-called cancellation. But what’s clear is that some people don’t want there to be an open discussion about things like prescribing kids hormones and puberty-blockers. Even if you’re in favour of kids going on these drugs as long as they’re well-assessed – and my work has never suggested otherwise – you will be treated as a really evil person for raising these questions. And that’s just not sustainable journalism.

I oppose attempts by US legislators to insert themselves into the process and prevent people from taking the drugs. But the scientific fact is that we don’t have great evidence for them. In the US especially, I would not recommend any 25-year-old journalist try to write about this subject. You will face a real threat to your reputation, which I was only able to withstand because I’m older and more established. Unless you have a lot of institutional support and are confident that you can deal with a lot of flak, it’s a rough area to go into.

Jesse Singal was speaking to Paddy Hannam. You can order The Quick Fix: Why Fad Psychology Can’t Cure Our Social Ills here (UK) or here (US).