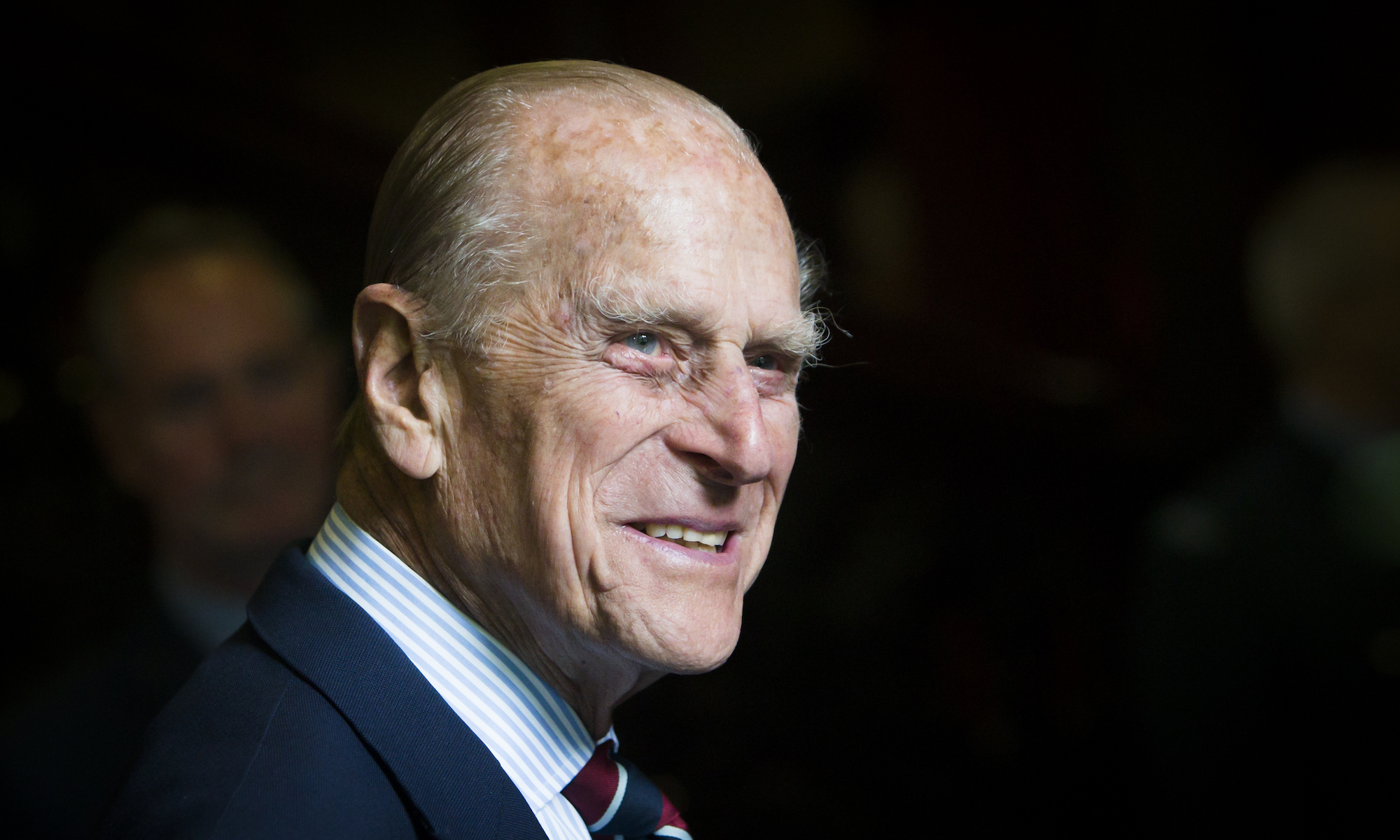 Even though I am not a royalist, I always admired Prince Philip, the Duke of Edinburgh. He was often criticised in the media for his many so-called gaffes. However, his formidable track record of saying unfashionable things in public can be taken as a positive testimony to his refusal to follow the rules of media training.

Unlike most of the other royals, Philip was often ‘off-message’. In a world in which royalty comes wrapped in the accoutrements of celebrity culture, Philip stood out as a genuine individual who was reluctant to express himself through a script written by public-relations advisers.

I first encountered Prince Philip accidently in Nakuru, Kenya in 1972. I was travelling around doing interviews for my PhD thesis on the Mau Mau revolt. He was running so fast on the street that his posse of bodyguards could barely keep up. Occasionally he would stop to exchange a few words with some locals and then move on. What struck me was the effortless way he conducted himself and the affectionate reaction he got from the people he talked with.

The next time I met Prince Philip was three decades later at the Royal Geographical Society in London. During the course of a conference on the themes of risk-taking and outdoor adventure for children, he told me how sad he was that risk-averse culture had come to dominate British society. We had a good laugh about the irrational impulse to ban anything that seems ‘too risky’. It was clear to me that he understood the threat posed by the culture of precaution to British society.

Philip personified the old-school patrician ethos of valuing individual freedom. One of his most ‘insensitive’ gaffes expressed his aversion towards the campaign for bans in response to every problem or tragedy. In 1996, after the terrible Dunblane School massacre, in which 16 primary-school children and their teacher were murdered by a gunman, Prince Philip provoked anger by criticising those who called for greater gun controls.

He caused outrage when he said: ‘If a cricketer, for instance, suddenly decided to go into a school and batter a lot of people to death with a cricket bat, which he could do very easily, I mean, are you going to ban cricket bats?’

There was wisdom in this so-called gaffe. Calls to ban things do not solve social or moral problems – they merely serve as a prelude for even more calls to ban anything that moves.

In the end, the palace apologised for the Dunblane gaffe. By this point, Prince Philip was clearly out of time. There is no room for the sentiments he upheld in today’s increasingly illiberal culture.

Yet despite all the small-minded and sneering criticism he faced from the new cultural establishment, Philip had a good run. In decades to come, he will be remembered as someone who turned out to be a very human prince.