MP Claudia Webbe thinks the history of empire in Africa has been ‘hidden from us’. 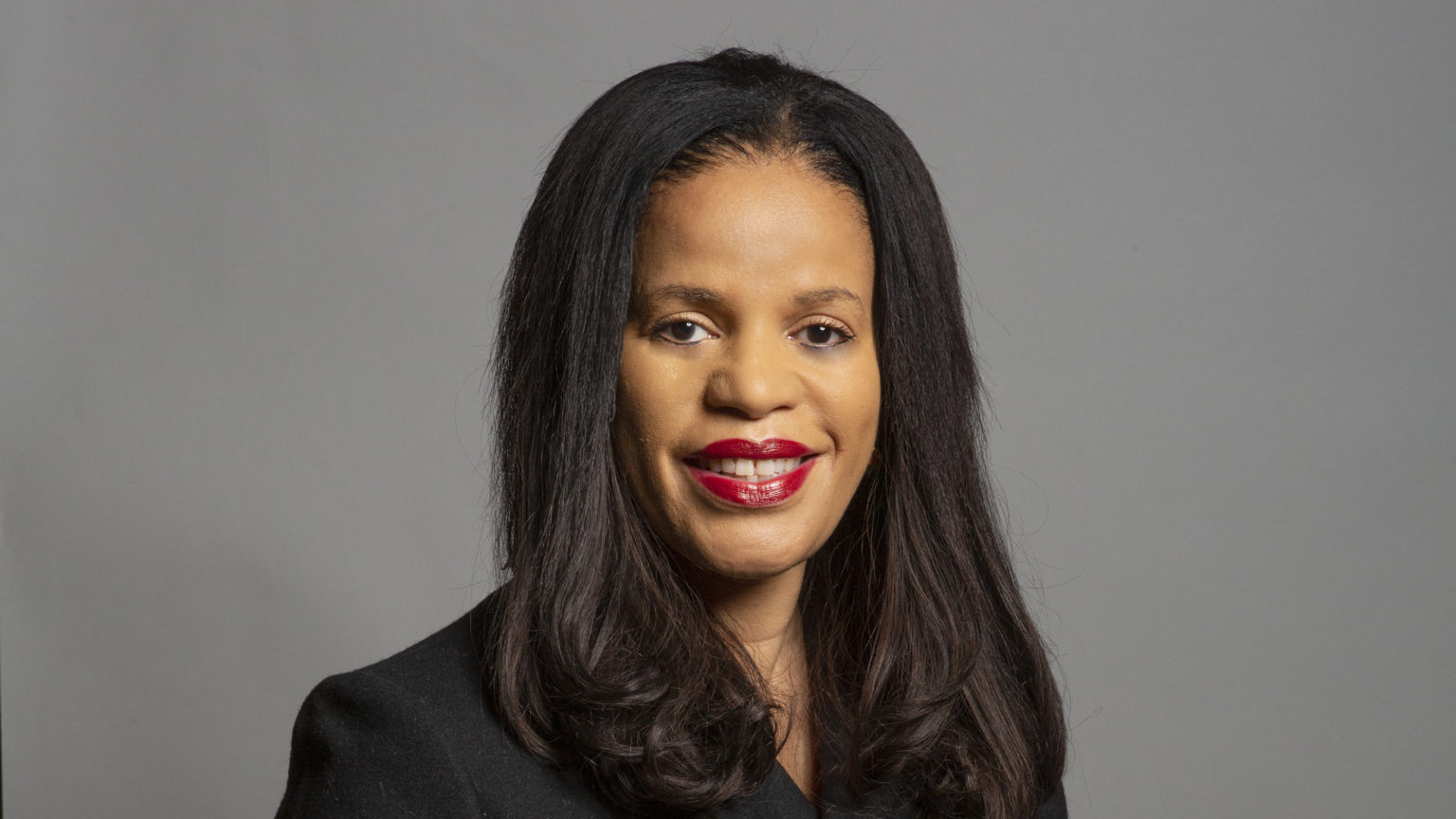 Sharing a map showing how Africa was carved up by European powers in the 19th century, Webbe tweeted, ‘This map has been hidden from you all your life’.

This map has been hidden from you all your life. This is how they carved up Africa pic.twitter.com/gHPlkj3Vo7

But as many Twitter users pointed out, most of us have seen this kind of map before. Who on earth is not aware that European countries colonised Africa? Or that Europeans were responsible for carving up the map?

Yet Webbe didn’t only claim that this history is unknown — she also implied there has been a conscious conspiracy to keep it that way.

‘Anti-racist’ activists regularly claim that the horrors of imperialism are (intentionally) ignored in schools. But it simply isn’t true. The history of British imperialism is actually part of the national curriculum. Anyone who paid attention in history classes will know that Britain, like many other European countries, had an empire – and that it was nasty.

Only an ex-Labour MP could be so clueless as to think this is news.

Picture by: Houses of Parliament.