Where the left sows discord, may this report bring harmony

The report on race disparities shatters the left’s claim that Britain is a hateful, racist country. 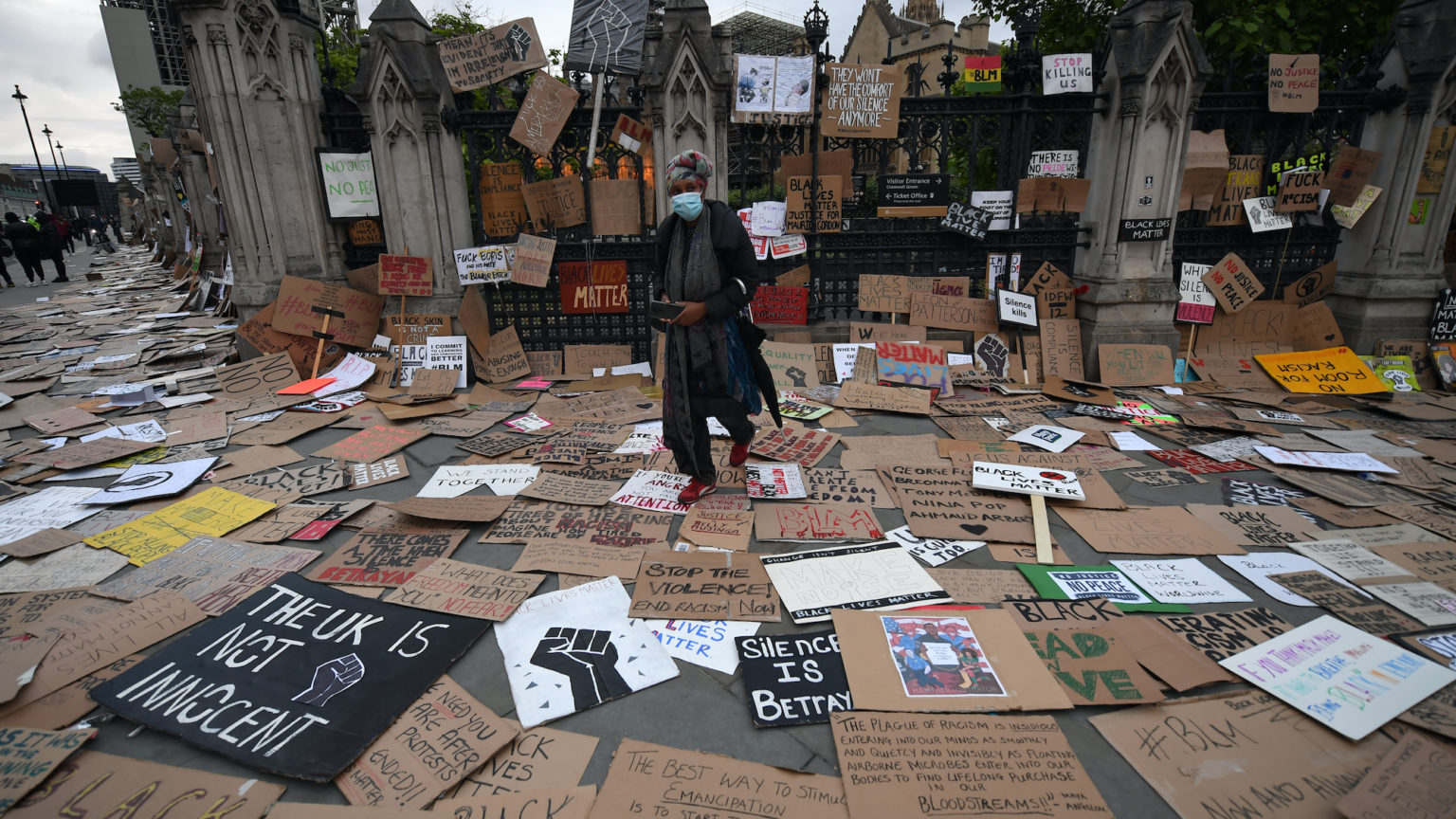 This week’s report from the Commission on Race and Ethnic Disparities tells us something that most of the country already knew to be true: that Britain is one of the most open and tolerant societies anywhere in the world, regardless of what the hard left and so-called ‘progressives’ claim.

The language used in the report is effusive. Britain is described as a ‘beacon to the rest of Europe and the world’. The report finds that ethnic-minority children outperform white children, calling education ‘the single most emphatic success story of the British ethnic-minority experience’.

The much-discussed ethnicity pay gap, meanwhile, is rapidly shrinking and is at just 2.3 per cent between all ethnic minorities and the white majority population, with this pay gap eliminated for those under the age of 30.

As to racism, the report finds that although racism remains a real problem – something we must all abhor and redouble our efforts to fight, in my view – racism is no longer a serious factor for explaining inequalities. According to the report, the disparities examined, while attributed by many to racism, are often in fact unrelated.

Britain should, the report says in its opening pages, ‘be regarded as a model for other white-majority countries’.

I would go further. Given the extreme racism of the Chinese communist state in its dealing with the Uighur population, given the huge problems with anti-Semitism anti-Semitism in the Arab world, and given problems of racism elsewhere, our great, open, multi-ethnic, diverse nation should be regarded as a model for all countries, not just white-majority countries.

Because ours is a country that voted to leave the European Union, not because of opposition to immigration in general, but because many recognised the inequity in keeping out citizens of the multi-ethnic Commonwealth, while opening the doors to unlimited immigration from Europeans.

Ours is a country where the children of Ugandan and Kenyan Indian immigrants can become home secretary and chancellor of the exchequer and establish themselves as two of the most prominent, most successful and most respected politicians in the land. I talk of course about Priti Patel and Rishi Sunak.

Ours is a country where in 2020 the number of black, Asian and ethnic-minority undergraduates accepted to Oxford University made up 23.6 per cent of the UK intake.

Yet despite this reality, the vaccination uptake of black African and black Caribbean groups is shockingly low, something that many attribute to mistrust and fear of certain institutions and authorities, as Sir Lenny Henry said in a recent campaign to improve uptake.

We must now ask ourselves in the light of this report: why does this mistrust and fear still exist? Of course, some of it is based on a legacy of historical racism which takes time to fade. It seems increasingly likely, though, that another important source is the smear campaign from the hard left and so-called ‘progressives’.

For too long, the ideologically driven hard left has howled from its pulpits about the irredeemable, structural, institutional racism of our great country. For too long the left has built this lie, that ethnic minorities have something to fear from our society and our government. Unsurprisingly, some of them have listened and have been sucked into this anti-British propaganda.

Consider the claim often made by the left: that the right-wing media and intellectual class – spanning from moderate Conservatives all the way to genuine neo-fascists – have successfully tricked the white majority into thinking that immigration is something to fear. That it means becoming a minority in your own land, that freedom of religion will diminish, that British culture will be diluted and liberal democracy will flounder in the face of other cultures. When in reality, the overwhelming majority of immigrants are honest individuals and families seeking a better life.

Can the left not reflect on the fact that the shoe is now on the other foot? In the face of overwhelming evidence, they continue their campaign of division, of pitting ethnic minorities against the majority. Ethnic minorities are told that there is something to fear. That our institutions, society and culture are built on the blood of their ancestors and that racism is scarcely diminished, just made more subtle.

This important report brings shame on the left-wing radicals responsible. It reveals their claims for what they really are: the distortions and lies of writers without much to write about.

Where they sow discord, may this report bring harmony.

Andrew Rosindell has been the MP for Romford, Essex since 2001.