The Tories' Green Homes Grant scheme is yet another failure of green policymaking. 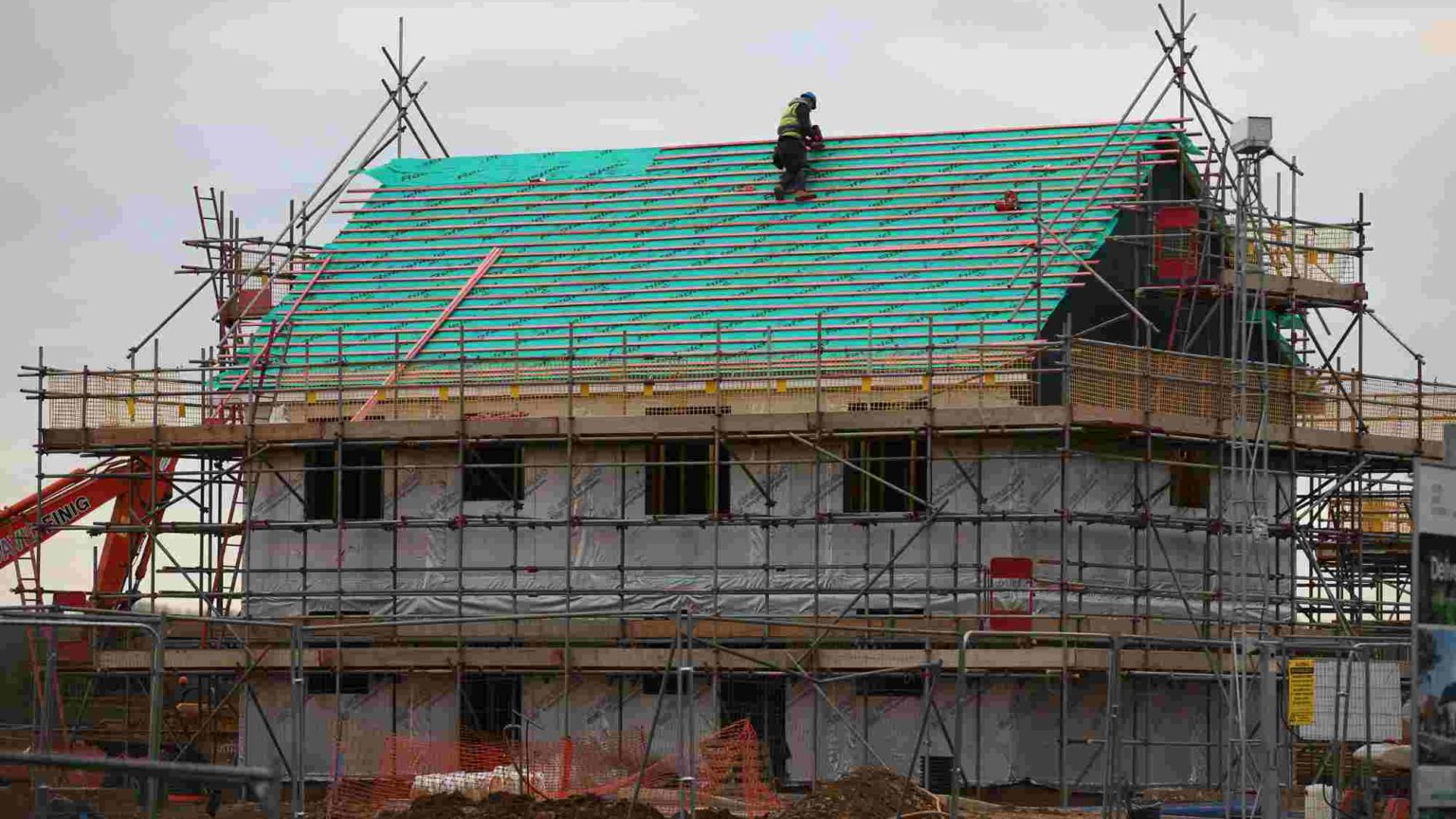 This week, the UK government announced it would be scrapping the beleaguered Green Homes Grant scheme. Launched at the end of last summer, the scheme was intended to subsidise the retrofitting of homes, so as to make them energy-efficient and help the UK reduce its CO2 emissions. According to one report, bureaucratic inefficiencies have caused the scheme to be scrapped. Even the green lobbyists who campaigned for it said it was marked by ‘staggering ineptitude’ and ‘incompetent administration’, and was ‘shambolic’ and ‘botched’.

This is not the first catastrophic policy failure of this kind. And yet the climate agenda’s most powerful advocates have yet to admit to their mistakes, or to understand their failures.

Take, for example, the big claims that increasing the energy efficiency of homes could create ‘hundreds of thousands of new green jobs’, create a ‘green industrial revolution’, a ‘green economy’ and ‘lower prices’. These claims accompanied flagship policies championed by the governments of Gordon Brown, David Cameron, and Boris Johnson in the wake of the 2008 Climate Change Act, which required CO2 emissions reduction. Yet the armies of green workers never appeared. Green growth turned out to be mere mould. And the green industrial revolution has amounted to nothing more than industries relocating overseas, where energy prices are lower.

In 2009, Gordon Brown announced a ‘green new deal’, which would create 400,000 ‘green jobs’ in the new ‘environmental sector’. He claimed that by 2017 there would be 1.3million such jobs. It was welcome news in a recession-hit UK at a time when unemployment had hit two million. ‘Under the Great British Refurb we aim to have every loft and cavity wall in the country insulated by 2015 and smart meters in every home by 2020’, Brown wrote in the Guardian, in a torrent of unrealistic green technological promises. The newly formed Department for Energy and Climate Change added the detail: ‘At least seven million homes will have been offered “whole-house” upgrades with energy efficiency and micro-generation technologies by 2020, and every home by 2030 – virtually eliminating carbon emissions from our homes.’

The subsequent Conservative-Liberal Democrat coalition was just as keen on pursuing Brown’s vision. At the 2010 Liberal Democrat party conference, energy and climate change minister Chris Huhne announced a ‘green deal’ (he could hardly call it a new green new deal, could he?), which would ‘create a whole new industry of up to 250,000 jobs, working on 26million homes’. ‘The green deal will be a revolution’, said Huhne, ‘the first scheme of its kind in the developed world, the most ambitious energy-saving plan ever put forward – a once and for all re-fit that will make every home in Britain ready for a low-carbon future’. Phew! ‘No more half-measures, going off at half-cock’, he promised.

But the scheme was less than a half-measure. And it went off at significantly less than half-cock. It took the coalition more than two years to get the scheme up and running, and, when it was eventually launched in January 2013, it failed to impress consumers. Not least because it allowed households to take out loans for energy-efficiency measures attached to the house, rather than to its owners. The next Conservative government shelved the scheme in July 2015. In its two-and-a-half years of existence, just 15,000 homes had taken up the offer.

This brings us to the Green Homes Grant, which has folded after just seven months. Households were offered subsidies of two thirds of the cost of retrofitting up to £5,000, which could help cover insulation, ‘low carbon heat’, such as heat pumps, draft proofing and double glazing. For all Boris Johnson’s ‘build back better’ hype, this scheme has proven to be no more enduring than Brown’s ‘building Britain’s future’. It follows the Green New Deal and the Green Deal into the recycling bin.

No doubt, an army of eco-wonks and lobbyists are working on excuses for this succession of policy failures. They will say Brown’s vision of eco-towns and millions of high-tech eco-jobs was undermined by the financial crisis, not rejected by the public at the 2010 General Election. They will say the coalition’s Green Deal failed, not because the public could see that ‘efficiency’ retrofitting is a bad deal, but because the terms of the loan weren’t right. And they will say that the Green Homes Grant has failed merely by virtue of administrative error, not because the public aren’t buying Net Zero. But they would be wrong.

Governments have been formed by all three major legacy political parties since the mid-2000s. There is a cross-party consensus in parliament on all things climate-related. There is no debate. Yet in over a decade-and-a-half of policymaking, spanned by four administrations, almost no progress has been made towards what MPs are all agreed is at the heart of climate policymaking: reducing CO2 emissions from homes. Moreover, as I have noted before on spiked, those MPs have failed to check that the public shares emissions-reduction ambitions and broader green ideology.

If they did, they would discover that the public have spoken. They did reject Brown’s eco-town Utopianism. And they did reject the coalition’s green loans. The public manifestly have not volunteered to decarbonise their homes without government incentives. And whether or not Johnson’s offer of free £5,000 subsidies failed because of mismanagement or public appetite, what it signifies all the same is the sheer inability of an incompetent Westminster to deliver on the most basic of human needs: domestic energy. It can’t even give away free money. What these things have in common is politicians’ catastrophic misjudgement, both of the public and its wishes and of their own aptitude.

The public’s willingness to meet the costs and consequences of Net Zero remains untested, and there exists no evidence of support for it. Meanwhile, there exists three policy failures in a row, with each government only building on the failures of the last. Given that politicians seem to be the last to learn from their failures, the next step will likely be a much more aggressive intervention, which will fail all the more catastrophically.